In late April, Naughty Dog suffered an enormous leak that, among other things, seemed to spoil the ending of The Last of Us Part 2. One of the leading rumors at the time was that the source of the leak was a disgruntled Naughty Dog employee, but Sony has officially squashed that unfounded myth now.

A Sony representative tells Polygon that it has identified the leakers, and that although the company can’t share additional details at this time, it has determined that the source of the leak had no affiliation with either Naughty Dog or the studio’s parent company, Sony Interactive Entertainment:

SIE has identified the primary individuals responsible for the unauthorized release of TLOU2 assets. They are not affiliated with Naughty Dog or SIE. We are unable to comment further because the information is subject to an on-going investigation. We’re looking forward to when The Last of Us Part II will be in your hands and can’t wait for you to enjoy the full experience on June 19.

The leak, which appeared on YouTube before spreading to other social media sites, included a level list and footage that appeared to be from an internal build. Between that and knowledge of the Santa Monica studio’s history with crunch, many believed that the leak was likely in retaliation to the studio, though there was no actual evidence that supported this idea.

The Last of Us Part 2 is now scheduled for release on June 19. 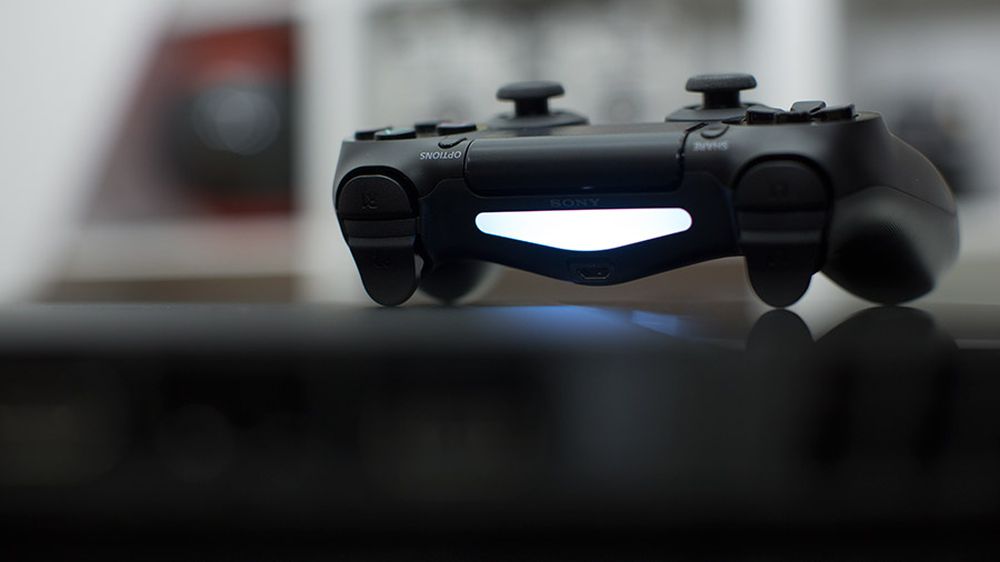 The PlayStation 4 Slim now has a standard 1 TB of storage.

Vox Media has affiliate partnerships. These do not influence editorial content, though Vox Media may earn commissions for products purchased via affiliate links. For more information, see our ethics policy.