Batman: The Enemy Within & Castlevania: Lords Of Shadow 2 Headline March Games With Gold 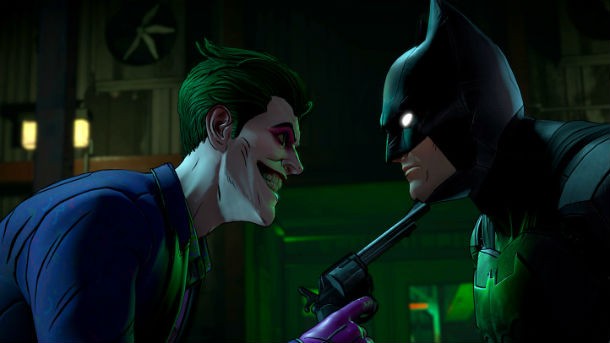 Microsoft has announced March’s Games With Gold titles free for a limited time for Xbox Live Gold members, featuring a range of genres.

Batman: The Enemy Within – The Complete Season kicks things off on Xbox One, and is available March 1 to the end of the month.

Castlevania: Lords of Shadow 2, via backward compatibility, runs from March 1 to 15 on Xbox One and the 360.

Sonic Generations, also via backward compatibility, starts on March 16 and goes to the end of the month on Xbox One and the 360.

Finally, Shantae: Half-Genie Hero on Xbox One starts mid-month (March 16), but doesn’t end until the following month on April 15.