People are recreating scenes from The Lighthouse in Animal Crossing

The camera mode available on your NookPhone in Animal Crossing: New Horizons makes it easy to capture memories. Some — including, admittedly, myself — have used it, and Gulliver’s early arrival, as a way of paying homage to Robert Eggers’ black and white horror film The Lighthouse.

The film, which focuses on two lighthouse keepers stranded at their remote post by a raging storm and their descent into madness, is as far as possible in tone from Animal Crossing, but the camera mode’s ability to switch into black-and-white make it less remote.

One of the key moments, in which Willem Dafoe’s character warns Robert Pattinson’s that it’s “bad luck to kill a seabird” has become a player favorite, as the early days of the game find a seagull character named Gulliver washing up prone on the players’ beaches. Though talking to him enough will eventually wake him up, it’s hard to pass up the chance the photo opportunity.

Some players have taken things a step further, using the black and white camera mode (and inviting other players over) to try recreating other scenes.

On a less obvious note, recreations of scenes from Portrait of a Lady on Fire have also taken off, which begs the question: What movie is next? 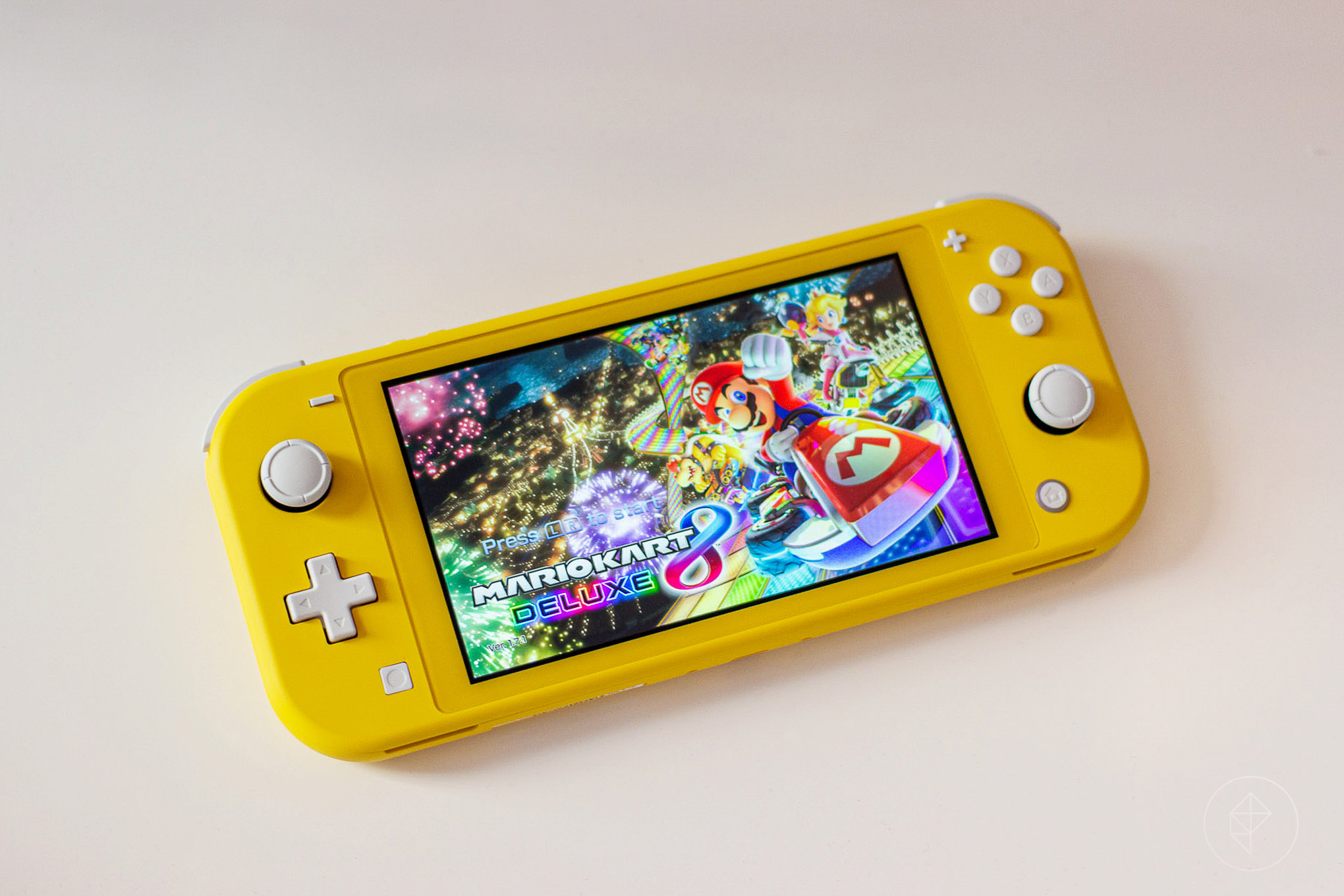 Nintendo Switch consoles are often sold out, but you can still pick up the handheld-only Switch Lite, which is perfect for portable gaming.