You can buy the Queen’s golden Wii for 200 grand 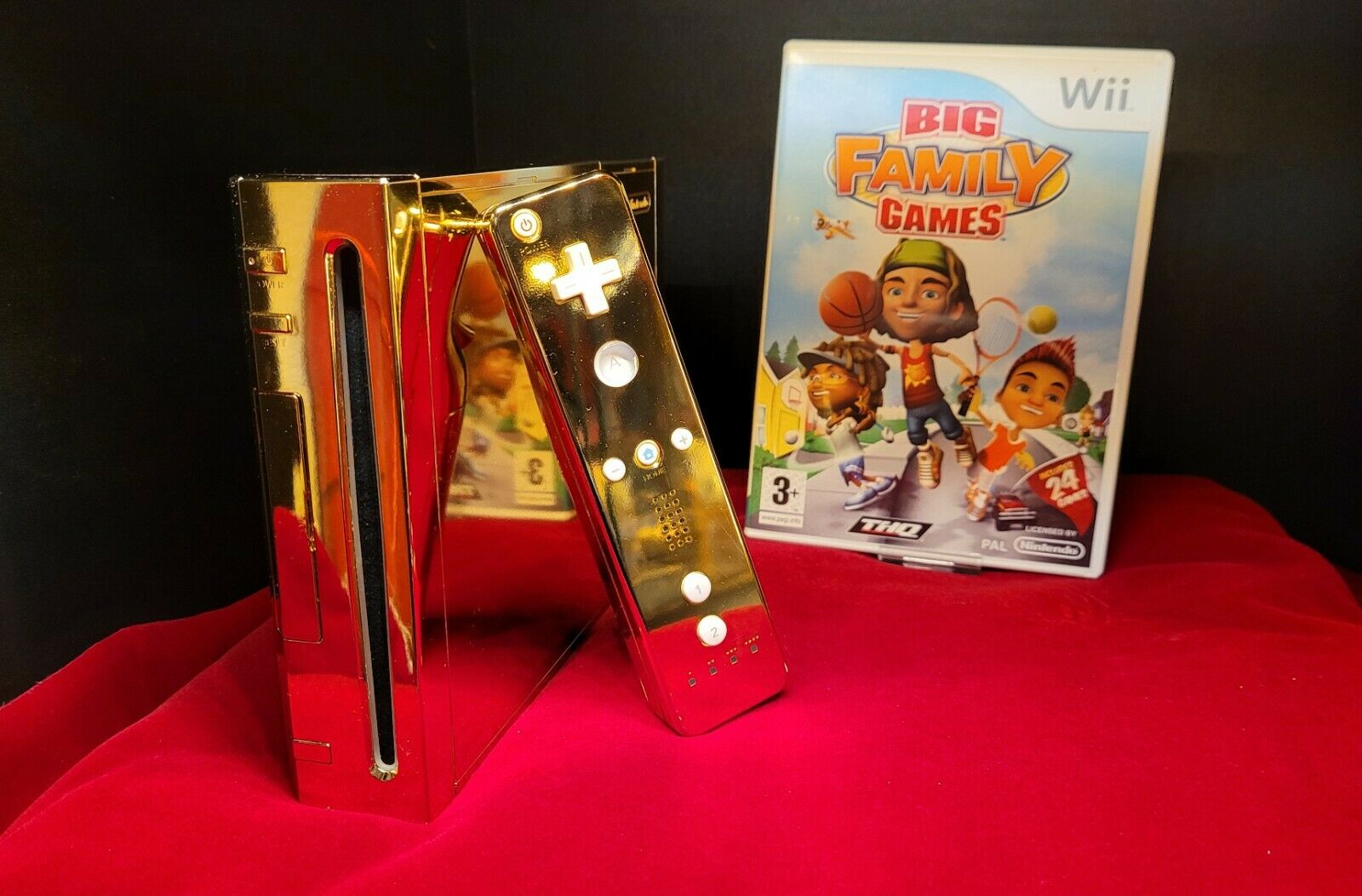 A collector who managed to get his hands on a golden Nintendo Wii sent to the Queen is now selling it on eBay.

Did you know that, about a decade ago, the Queen herself was sent a one-of-a-kind 24 karat golden Nintendo Wii console? Well, now you can add it to your own collection, provided you can afford it.

A collector by the name of Donny, who is also one of the co-founders of Consolevariations.com (a database cataloguing the different variations of game consoles), is selling the console on eBay for $300,000 (just under £216,000).

In an interview with Consolevariations.com, Donny explains why he’s selling such a rarity, ‘The reason why I am selling it is simple: Moving on with life. I’ve been in one place for my whole life, it’s time to get my own place.

‘At times it has been difficult for me to have free time or relax. Lately it’s all CV and my daily job. When I come home, I don’t get to spend a lot of ‘me time’ so I would like to take the step and move on.’

In case you’re wondering how Donny even managed to acquire the golden Wii when it’s supposed to belong to the Queen, that’s because she never even got it in the first place.

In 2019, the YouTube channel People Make Games investigated the matter. Originally, the golden Wii was commissioned by publisher THQ and sent to the Queen as a PR stunt in 2009 to help promote Big Family Games, an otherwise forgotten mini-game collection.

As it turns out, the Palace refused to accept the delivery and it was sent back to THQ. Long story short, it eventually ended up in the hands of Donny in 2017, who kept quiet about it until People Make Games approached him for an interview two years later.

Considering its unique status, someone out there is bound to snap the golden Wii up. So, if you happen to have a spare 216 grand in your wallet or down the side of the sofa and fancy having a novelty item you can show off to friends, you’ll want to put an offer down pronto.