Xenoblade Chronicles 3: How To Unlock The Postgame Royal Summoner Class

So, you've completed the epic saga that is the main story of Xenoblade Chronicles 3, and you're itching to get even more out of the game. You've heard there are two postgame-only Heroes with corresponding Unique Classes. You want to recruit them and tackle the toughest optional battles, maybe even go lay the smackdown on the final boss again.

Let us bring you up to speed on what the Royal Summoner postgame class is all about as well as where you'll acquire it… and the top-secret identity of its wielder.

What Is The Royal Summoner Class? 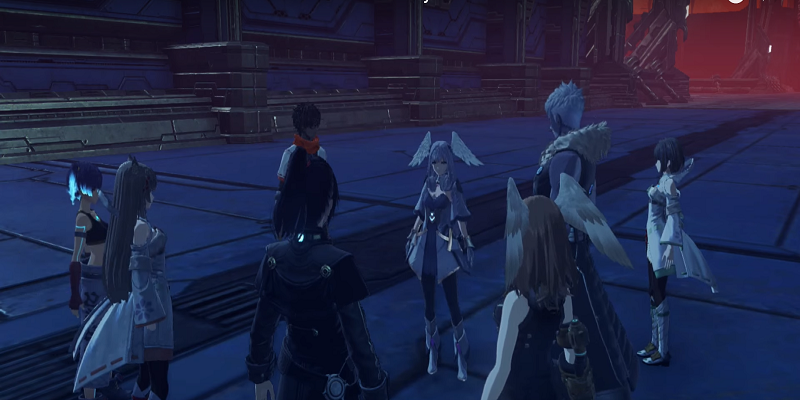 We'll be a bother about it and refrain from mentioning the identity of the Royal Summoner's Hero just yet — the second section of this guide will be more forthcoming by necessity — but those of you who are familiar with the answer to that query should recognize that this class is pretty much custom-built from the ground up to suit that character.

You're turning your unit into a god over time, really, and you've got fantastic supplemental fare like 'Starfall' to take advantage of it as well.

The Royal Summoner is also superb at hitting enemies with a few choice debuffs. All told, this class earns its Attacker category through and through, with even further perks like an 'S' rank in HP that'll help keep you alive should the strength of your actions yank too much aggro off the Defenders.

Here come the spoilers! We're about to reveal the identity of the Royal Summoner's Hero, so if you aren't at this point yet and would prefer to be surprised, look away.

That said, it's likely not a tough guess for any series vet…

How To Get The Royal Summoner Class 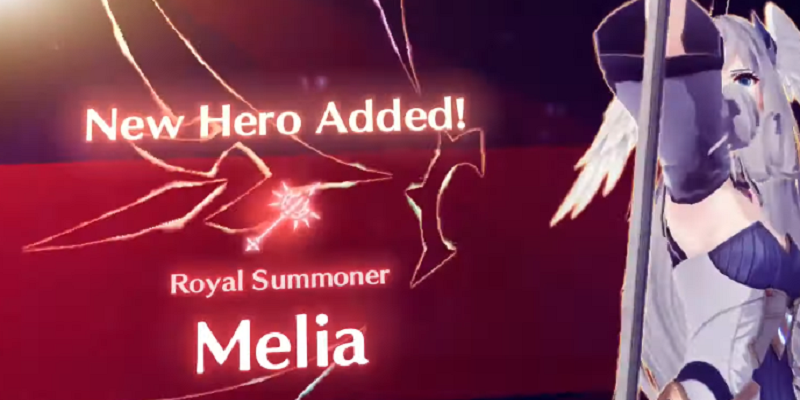 Melia's role in the main story is intentionally cryptic (until it isn't), of course. Given its ramifications, it's a delight that we're able to bring her to our side in the postgame at all. And how, pray tell, do we do that?

Return to Castle with a save file with game clear data. That's the long and short of it. Oh, and look for the '?' quest icon. That's where you need to go. As with the other postgame class, Lifesage, a rad cutscene will play out and Melia and her Royal Summoner class are all yours.