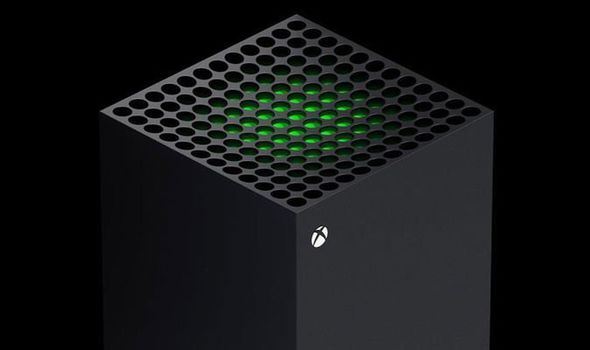 The Xbox team has only just announced the jaw-dropping acquisition of Bethesda’s parent company ZeniMax, but Phil Spencer and co could be about to drop another massive bombshell. It is rumoured that the Redmond-based tech giant are getting ready to reveal another studio acquisition, which will further bolster Game Pass and the upcoming games list for the Xbox Series X. The news comes courtesy of the latest edition of the XboxEra Podcast.

In a video online The Verge’s Tom Warren as well as the podcast’s Shpeshal Ed spoke about what Microsoft could have up their sleeve.

Warren said he got the impression that Microsoft we’re “gonna announce another one [acquisition] soon”.

While Shpeshal Ed said he knows the Xbox team “definitely” have “at least one” more studio acquisition in the works.

Warren said he had not heard “any specifics” about which studio could be line next to come under the Xbox Game Studios banner.

But prior to the Bethesda deal announcement there were rumours that Microsoft had been in talks to purchase Destiny makers Bungie.

This, however, was something Bungie boss Pete Parson later said was “false”.

While the rumour that Microsoft could be looking to purchase SEGA is unlikely to go away any time soon. On the topic of studio acquisitions, the XboxEra Podcast went on to discuss whether deals such as the $7.5billion ZeniMax would impact the cost of Game Pass in the future.

Addressing the issue, Warren said: “See, that’s the interesting one – that’s obviously what investors are going to be looking at is the returns on the subscriptions and how they grow that revenue and the subscriptions. I think one of the things that a lot of people aren’t looking at is the price of Game Pass right now. It’s $9.99, I think that’s going to change invariably like Netflix has changed.

“I don’t know whether that’s going to happen anytime soon, I doubt it. But that is gonna to happen, it’s going to go up. We know that. Because you can just look at Netflix which has creeped up over the years.” 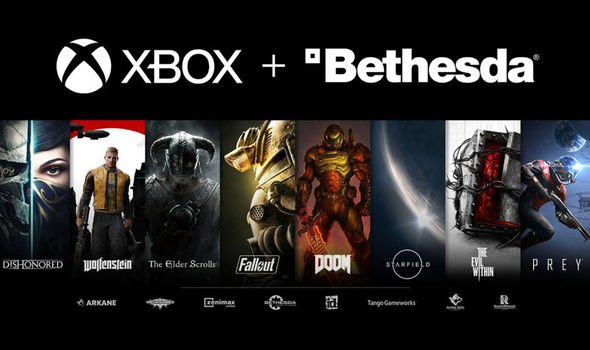 Warren went on to add: “But I think the way they are counting and looking at everything is – Phil said it quite openly multiple times – is that they’re not looking at console numbers, they’re looking at Game Pass subscribers.

“And I think a lot of that is going to be how they can get mobile into that, and the next part is how they get TV into that.

“I think Game Pass is going to have to pay for these acquisitions in some sense of the word.”

The news comes as Xbox gamers around the world gear up for the release date of the Xbox Series X and Series S.

Both next-gen Xbox consoles launch worldwide on November 10, and ahead of this launch there has been a huge rush for the Xbox Series X pre-orders.

At the time of writing Xbox Series X pre-orders are sold out everywhere in the UK, but there is one retailer that has Xbox Series S stock available.

GAME has the Xbox Series S available to pre-order at the moment, with the console priced at £249.99.