If gamers can agree on anything, it’s crossplay. We don’t need to get into the reasons as to why it’s so coveted in the eyes of gamers, as it kind of speaks for itself. Thankfully, the industry at large is starting to give in to the mass outcry, creating new opportunities for players to play with their friends regardless of their platform of choice.

Team 17 is the latest studio to throw its hat into the ring with Worms Rumble, which is slated to release on December 1 for PC, PlayStation 4, and PlayStation 5, and poised for full crossplay functionality between the platforms. This weekend, players can jump into the Worms Rumble open beta that will feature crossplay as well as the debut of the game’s “Transforming Towers” map.

Here’s everything you need to know about the free three-day event.

Whereas the traditional library of Worms games features turn-based combat, Worms Rumble implements real-time, frantic, 32-player action, where staying in one spot is likely a death sentence. An arsenal of weapons returns, featuring fan-favorites such as the Bazooka, Shotgun, and Sheep Launcher – along with new weapons such as the Hammerhead, Plasma Blaster, and Rocket shield – as players battle it out to be the final worm standing. This is the first time that real-time, non-turn-based combat has been a part of any Worms games, finally offering up something new for long-time fans of the franchise in addition to its crossplay functionality.

How To Participate In The Beta

In terms of accessing the beta, it really couldn’t be easier.

PC Players can simply download the beta through the free beta option on the game’s Steam homepage.

PlayStation Plus subscribers have exclusive access to the beta. Just search for Worms Rumble in the PlayStation Store and download the beta demo. It’s that easy.

Once downloaded, you’ll be all set to jump in and take part in the free beta gameplay weekend. Keep in mind that this is the beta, so don’t be surprised if you run into bugs or other issues while playing. And watch out for sheep. 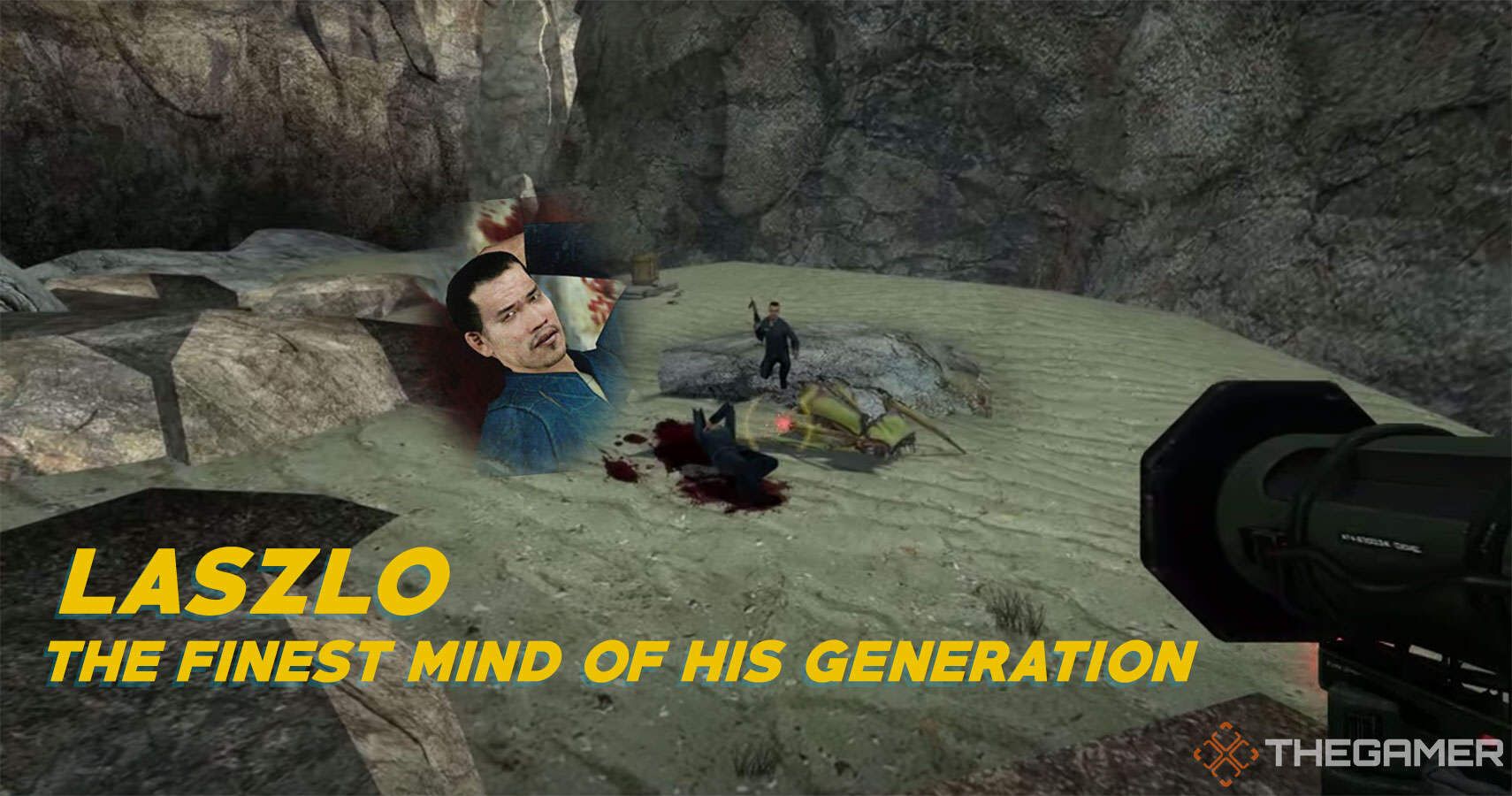 Related posts:
Hot News
Bungie’s Game2Give Charity Drive Raises Over $300,000 In Just The First Day
Fortnite: Devourer of Worlds Pulls Over 15 Million Players & 3 Million Viewers
Sensor Tower: Genshin Impact brings in nearly $400 million in 2 months on mobile
CREAL Raises $7.2 Million Investment for AR Light-field Display
Immortals Fenyx Rising review – gods of the wild
Recent Posts
This website uses cookies to improve your user experience and to provide you with advertisements that are relevant to your interests. By continuing to browse the site you are agreeing to our use of cookies.Ok