Home » News » Wolfenstein: The New Colossus – Every Contraption And Its Abilities

Wolfenstein: The New Colossus – Every Contraption And Its Abilities

Wolfenstein 2: The New Colossus stands out as one of the best games associated with Bethesda. One of the title’s strongest assets is its compelling story that includes many twists and turns. At one point, things go very south for B.J Blazkowicz, but it allows Set Roth to build the hero an upgraded body.

You get to assist in the re-build by choosing a contraption to go with the new frame – you can pick up the others later. There are three to choose from, and they all come with a different set of abilities, which suit distinct playstyles. If you’re struggling to decide which is right for you, here is the full rundown of each one. 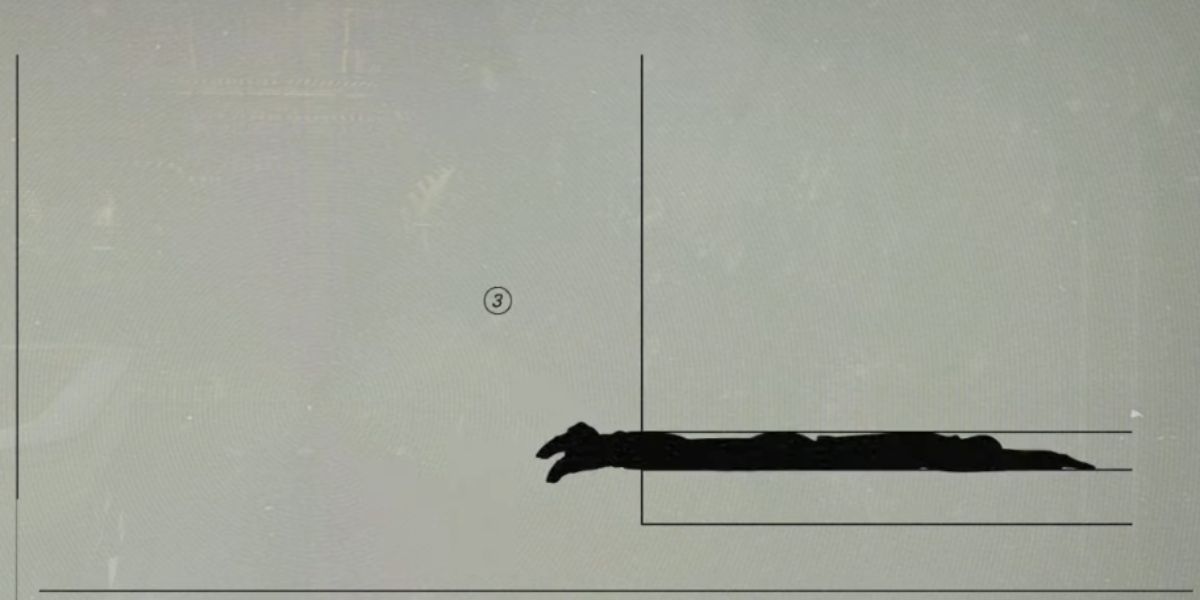 The Constrictor Harness enables you to make yourself smaller by compressing your torso. With a tiny body, you’re able to fit in places that a regular human can’t, which is handy if you’re trying to use stealth.

Those who don’t choose it as their initial contraption can find it in the Nuclear Bunker District in Manhattan during an Uberkommander mission.

RELATED: Wolfenstein: The New Order – Best References To Other Games 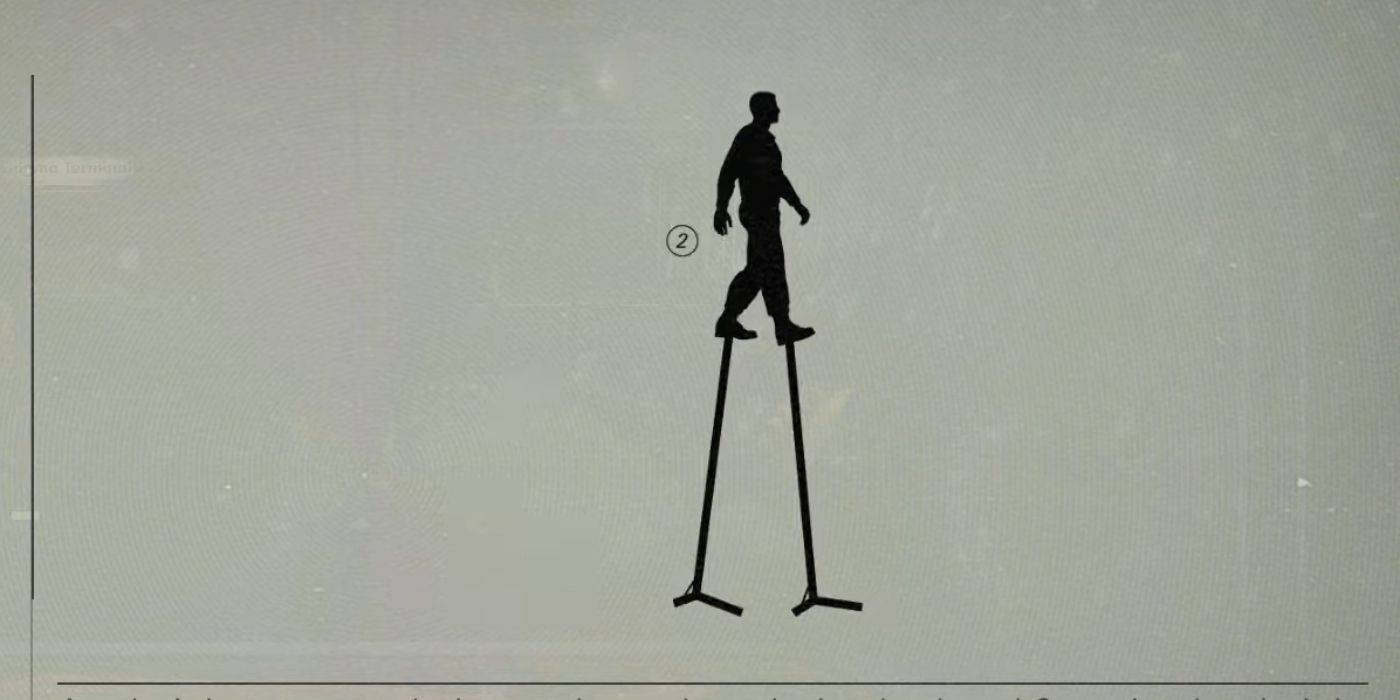 Essentially, the Battle Walker is a set of giant stilts. However, the contraption is a little more advanced than two wooden sticks, as you can activate them at will while maintaining perfect balance. The main purpose of them is to gain access to seemingly impossible-to-reach places.

If you don’t select the Battle Walker during the initial contraption choice, then you can pick it up on Venus in the Transporthalle during a Uberkommander quest. 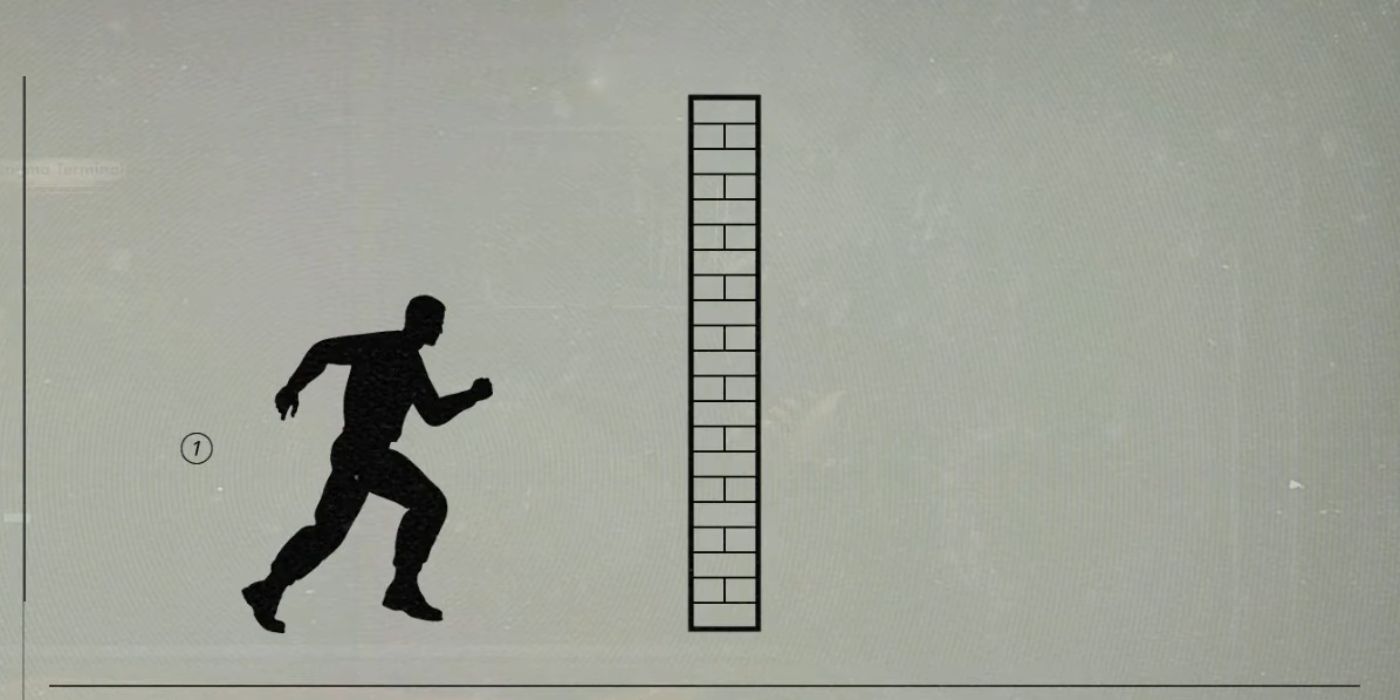 If you like to make use of brute force, Ram Shackles is the contraption for you. It is a metal rig that reinforces your upper body, allowing you to run through seemingly indestructible obstacles, such as doors and walls.

To get it after selecting a different contraption, you need to travel to the Bienville Street District in New Orleans as part of an Uberkommander mission.

NEXT: Things You Need To Know Before Playing Wolfenstein: The New Order

I’m enjoying Scarlet Nexus, but I can’t understand why I wouldn’t just boot up Genshin Impact instead.

Ben Jessey spends all his time playing video games, watching TV, watching movies, watching football aka soccer (which I guess counts as watching TV) or writing about those things. He has a degree in Film and Television studies and is now a freelance writer.