Who Is Huffman And How To Find Him In Genshin Impact

If you loyally complete all of the quests in Genshin Impact, you might find yourself asking exactly this question. Who is Huffman, why is he important to me, and why can’t I seem to find where he is? It’s a series of important questions to be honest, and we’re here to solve them. Huffman, for all intents and purposes, is a “standard” NPC that just roams about a select area and rarely does anything of interest, but he is required to help you through with a few quests, and just when you need him, he seems impossible to find. Typical.

In this guide, we’re going to break down exactly who Huffman is, and where you can find him hiding in Genshin Impact.

Who Is Huffman In Genshin Impact?

Huffman is primarily dedicated to protecting Mondstadt and its citizens, which is why he never really leaves the city. Not much of a knight, but at least he’s dedicated. Huffman will also offer unique dialogue if you talk to him following major story events, these include the completion of the quests The Outlander Who Caught The Wind and A Long Shot.

Finally, Huffman will also talk to you regarding the events To Each Their Duty and Contingencies, making him one of the NPCs that you will want to track down often. But once you understand where Huffman hangs out, it’s easy to find him. 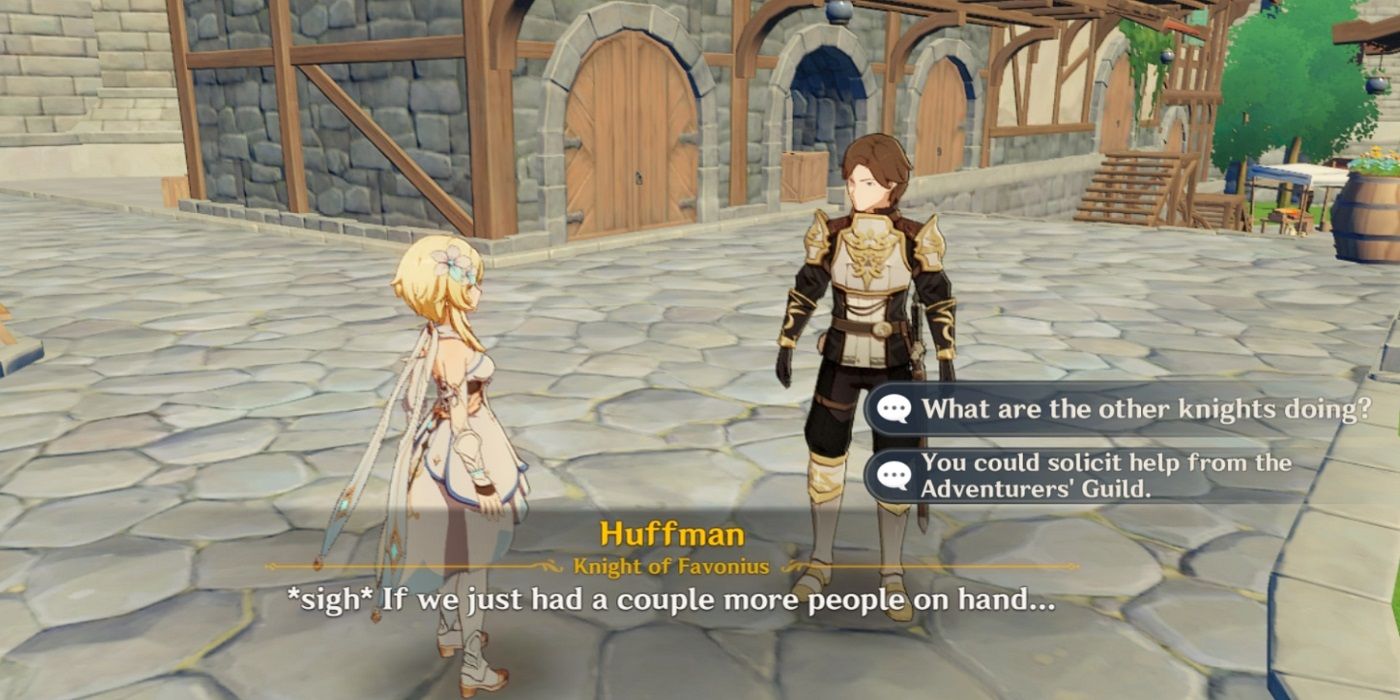 Where Is Huffman In Genshin Impact?

As mentioned, Huffman never leaves Mondstadt, but he also never stays in one place, making him tricky to get to. Luckily, we managed to find him pretty easily.

In this instance, we found Huffman outside of Diluc’s Bar. Huffman continuously patrols the streets of Mondstadt, and never stands still. If you want to find Huffman you should first run up to the church at the top of Mondstadt, and with your character draw distance set as high as possible, run down through the town, past the Knight’s Academy, and following all the streets until you find Huffman. Checking outside the church, the Knight’s Academy, the main square, and Diluc’s Bar should all be a high priority, and if you search hard enough you will eventually come across an upstanding knight with a permanent grimace. 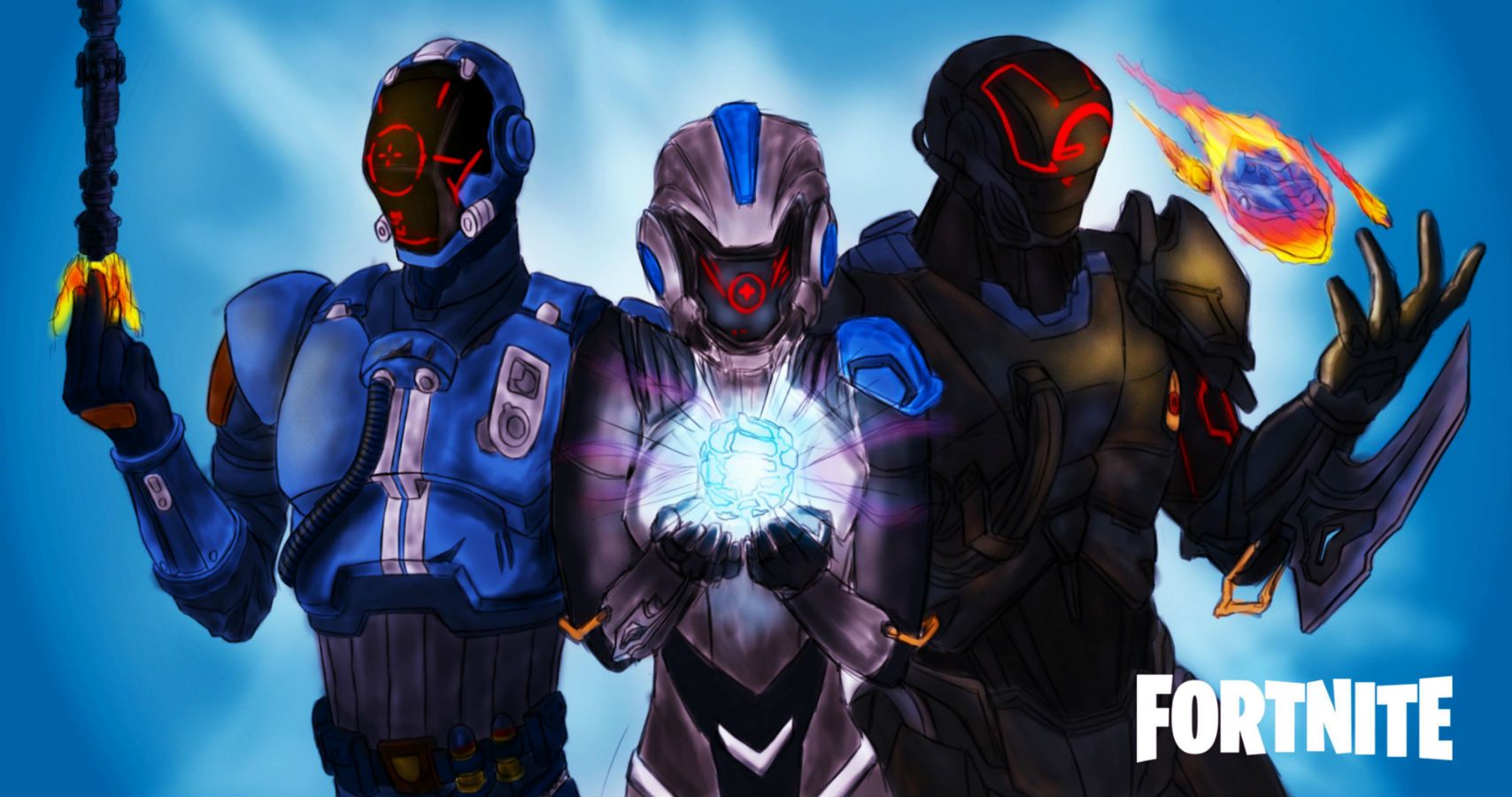