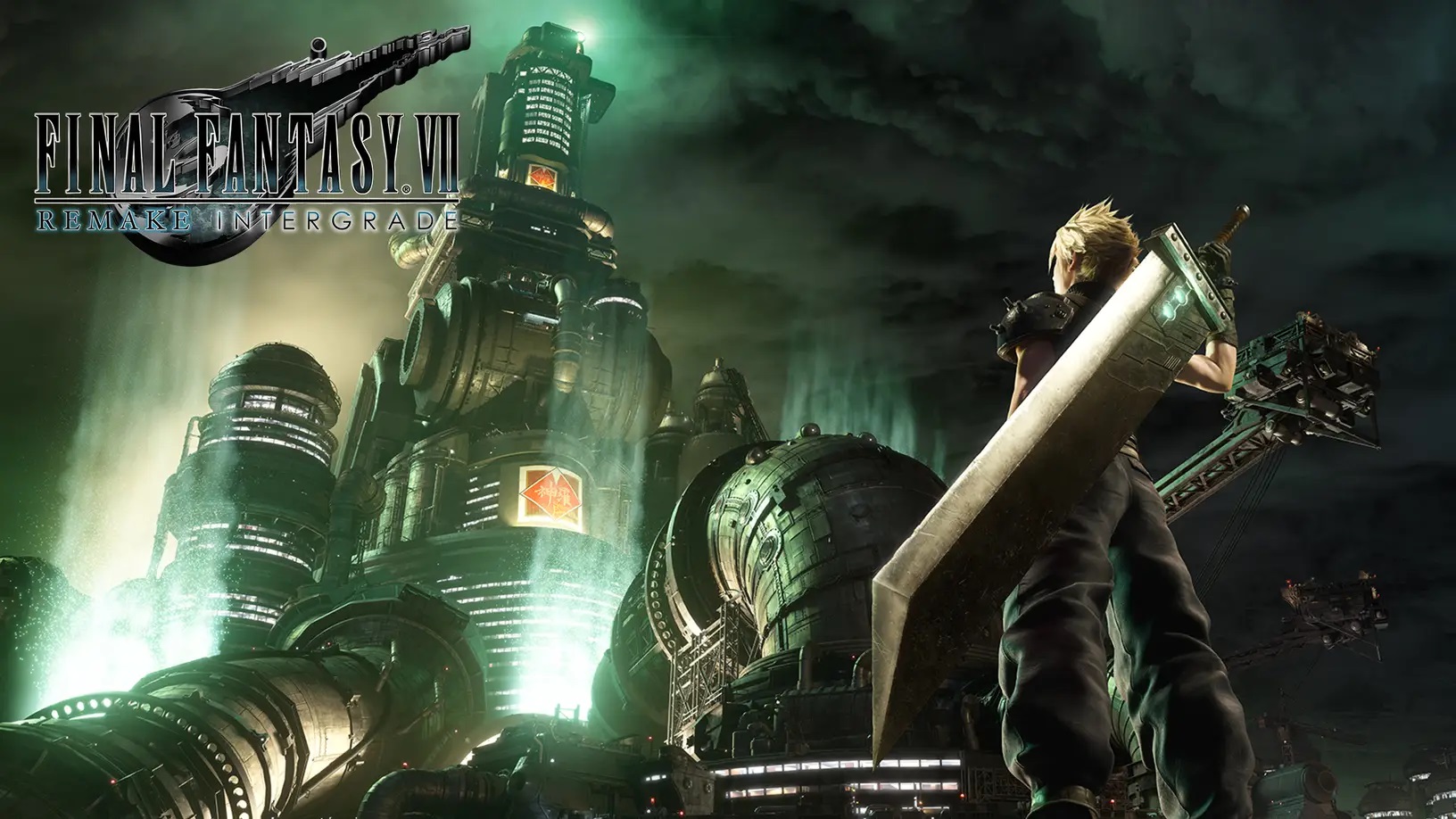 Readers discuss the best video game music from the current and previous generation, including Returnal and Ori And The Blind Forest.

The subject for this week’s Hot Topic was inspired by reader Andee but limited the discussion to the PlayStation 4 and 5 era, to ensure it wasn’t just the usual suspects that got mentioned.

People found plenty of games to praise, although there was some concern that modern soundtracks are not as memorable as those of old, even if they are technically more accomplished.

Fantastic Fantasy
When I saw the suggestion for the Hot Topic this week, I immediately thought of a good five or six options and was struggling with picking one. So, well played GC for limiting to current/last gen only. Without any hesitation at all there can only be one choice for me, Final Fantasy 7 Remake. The fact it won best score and music at The Game Awards last year says a lot.

The way they captured the original but updated it with a full orchestra and added some subtle twists is just amazing. Not gonna lie, must have sat listening to The Prelude – Reunion for five minutes before I even pressed a button the first time I loaded the game up, the nostalgia and joy almost overwhelmed me and I never even played the original until 2002!

The only negative about it, other than it ending, is that Hollow makes me pine even more for a remake of Crisis Core in the same vein, with the same love and attention paid to The Price of Freedom – which is possibly my favourite piece of Final Fantasy music ever. All the feels. Cannot wait to see the next instalment and possibly looking forward to the score just as much as seeing where the actual story goes!

Keep upnthe ezcellent work!
Sill82
PS: Limiting the period for this topic also makes me pine for a new Silent Hill game with Akira Yamaoka as sound designer. His scores for those games are some of the best around, but must have Mary Elizabeth McGlynn on vocals!

Graphics for the ears
My favourite game soundtrack of the (sort of) last generation was Hotline Miami. The graphics were almost as simple as they come, but for me the music was like 8K mega HD 3090ti graphics, but for the ears. I’d find myself murdering henchmen to the beat of the music.

I also love Streets Of Rage 4’s soundtrack, with the art gallery area being sublime. But the trouble with that game is the music changes too often, so as soon as you get into it it’s gone.
Chris Hard

Remember the melodies
The sad thing about soundtracks in the current and last generation is that they are the one area in a game where the merging of film and video games is a little too close.

There is a reason more and more artists take samples from the classic game tunes of yesteryear and that is their timeless ability to capture your attention, often with very simplistic melodies. Watching a snippet of the Sonic Symphony instantly takes me back and has had me humming all those themes all morning.

Whereas the soundtracks that stand out now have become fewer as they tend to veer to the big orchestral arrangements that, although often spectacular, tend to get forgotten rather easily.

Saying that I have written before about the sheer majesty of Everybody’s Gone To The Rapture, which completely ironed over the fact it’s not really a game at all.

I really liked the score for Horizon Zero Dawn too, despite the fact I never got anywhere near finishing it as I thought it captured the mood perfectly.

My overall favourite though, by quite a distance, is from The Last Of Us Part 1 and 2. The composer was one who stood out from his film work and he carried on his signature sound for Naughty Dog’s masterpiece.

I have to admit I preferred the first one, as I brought the accompanying CD and listened to it religiously as little details would emerge over time. Technically the second one is better and has lovely callbacks to the original, but you never forget your first love, as they say. Its imperfections and use of unusual instruments gives it a much more unique flavour to anything else.
Shaun Mead

Industrial strength
I’ve never played Carbon Games’ Airmech or Airmech Wastelands, but listening through the Frontline Assembly back catalogue recently I got to hear the soundtracks to both of those games.

I can easily imagine how the bass-heavy, dark electro must complement your being plunged, inside of giant robot armour, into future war. Playing Doom Eternal last year and picking up the vinyl record collectables I realised Bill Leeb, founding member of Frontline Assembly, had also composed the music for Quake 3.

In terms of music being suited to gameplay style I think the recent Doom games perfected it – their soundtracks provide an exhilarating accompaniment and I can’t think of a much better match than ripping demons in two to the sound of some pumping industrial.
P. Thomas Donnelly

Interactive music
I don’t know if this a correct answer to your Hot Topic question, but I really like the music levels in Sackboy: A Big Adventure, which sound and play amazing with the Sony Pulse 3D Headset and DualSense.

I like how the level, controller, and headset react to the music. Some of the music is before my generation but it is very good.
Andrew J.
Currently playing: God Of War (PS5)

Buying the soundtrack
My favourite soundtrack from last gen has to be Ori And The Blind forest. I think it may even be the only soundtrack I’ve bought.

Perfect transitions for intense gameplay sections but also outside of the game works as good background music for while you’re working.
Tim

Best of the generation
I wrote last week of my adoration for the fabulous Bloodborne score and it deserves all the praise it gets, so I’ll just mention a few others I enjoyed. I was highly impressed by Returnal, with the audio for the Nemesis battle being a standout. It was amplified tenfold by using the 3D headphones and I’d say it was the most intense experience I’ve had outside of a From game. I’m still adamant that a save option would spoil the sheer terror, joy, and unadulterated panic you experience when you’re down to your last slither of health.

I’d also like to praise the Scottish composer Kenneth Young for his work on the underrated Tearaway but mainly for the joyous Astro Bot. Both Rescue Mission and Playroom have some brain damagingly infectious songs. The GPU (he’s doing it for you) and the SSD tracks in Playroom are a definite highlight and compliment the exuberance of Astro and his little robot buddies perfectly. I sincerely hope they keep him for the next adventure (preferably Rescue Mission 2 in VR).

It’s become the norm now for video game scores to outshine mainstream movies but there’s still a part of me that loves the old 8-bit ones. I’m a passionate metal head and listening to an 8-bit rendition of Slayer’s Reign in Blood album or Megadeth’s Rust in Peace makes me think that I’m playing Road Rash at x10 speed or Gunstar Heroes at x300.

Fond memories given to me from such a fabulous hobby.
Andee

GC: Bloodborne, Returnal, and the GPU song are all very good picks.