Season two had everyone’s favorite UN squadron taking apart Laos looking for both CIA agent Russell Adler and a stolen batch of Nova 6 nerve gas. It turns out that neither of them were actually in Laos at all! The whole thing was a ruse, but “creative interrogation techniques” have revealed Adler to be in the city of Verdansk.

That’s according to the season two outro cinematic that Treyarch Studios have just released. Now, Black Ops Cold War will take over from Modern Warfare as the “main” Call of Duty game that inspires the events in Call of Duty: Warzone.

Of course, we still have to get rid of the current Verdansk map to make way for the 1980s version that fits in with Black Ops Cold War’s season three. To do that, Verdansk will get nuked next week. Ostensibly it’s to deal with the rising zombie problem, but creatively, it’s so that Ravensoft has an excuse to take the modern Verdansk away and replace it with an older version where everything is still under construction, including Verdansk Stadium.

For a preview of just what Verdansk getting nuked will look like, check out an earlier glitch that saw those nukes get launched a little prematurely. Strangely, the missiles are both launched and targeted at Verdansk, which means the missiles fly up and immediately come crashing back down. Presumably, the only difference between the glitch and the real thing will be a big nuclear explosion and a period of server maintenance.

We’ll find out for sure on April 21 when Verdansk gets a reset and Black Ops Cold War season three likely arrives.

Next: Exclusive Interview: Saber Interactive’s Adam Tedman On His Move From Rockstar, Growing The Studio, And Evil Dead: The Game 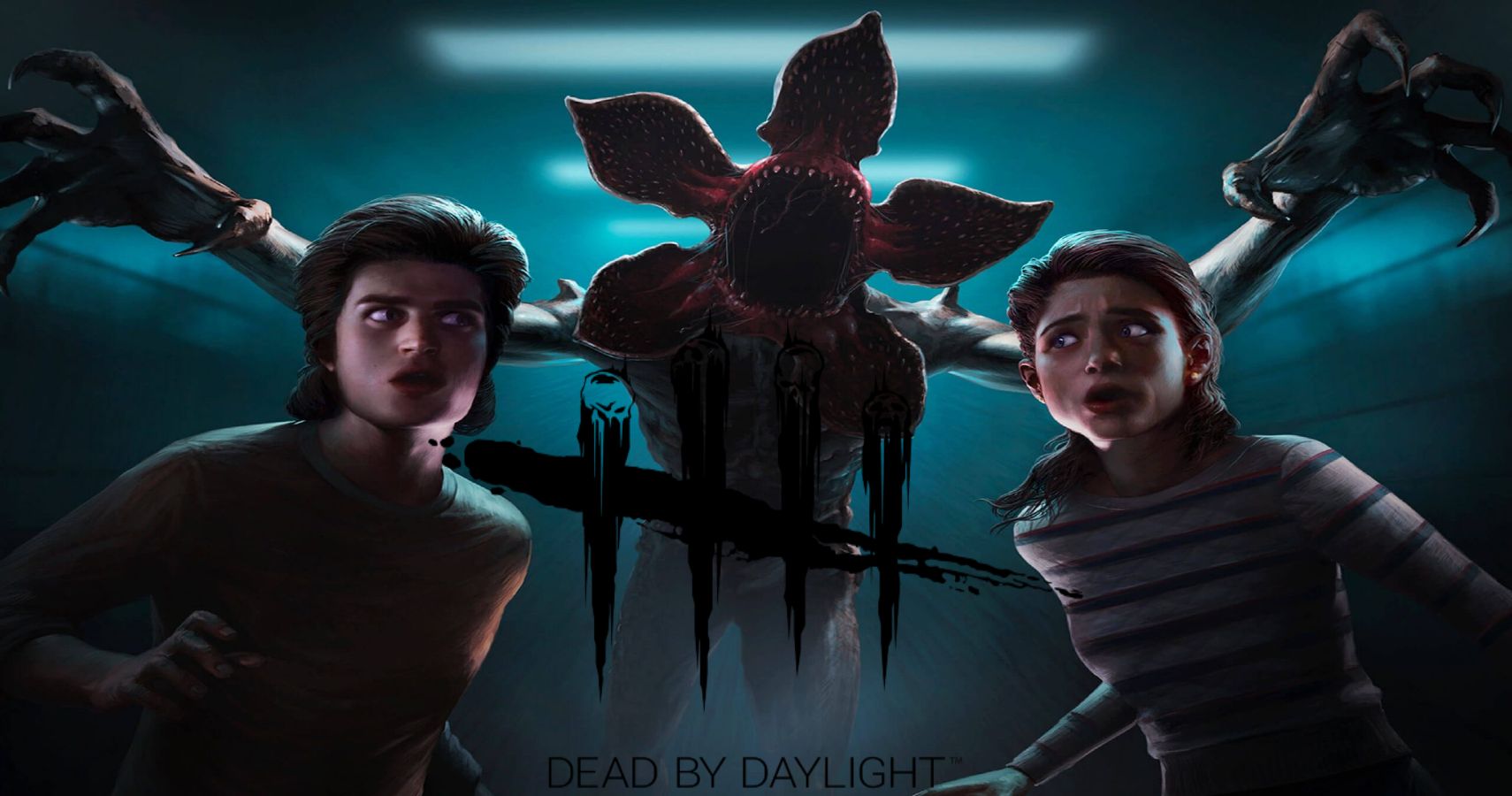