Warframe: A Complete Guide To Amps

Warframe is no stranger to progression systems. Players work to level their weapons, Warframes, Archwings, Railjack, Necramechs, and eventually their Focus Schools and Helminth. One system that unlocks later in your playthrough is the ability to create Amps for your Operator.

If you're looking to farm Eidolons and earn some powerful Warframe Arcanes, you're going to need a good Amp. A good Amp will turn Eidolon hunts from impossible to trivial, provided you make the right one. This guide will go over what Amps are, how to make them, and we'll give some in-depth information on how each Amp part works and the best Amps you can craft. 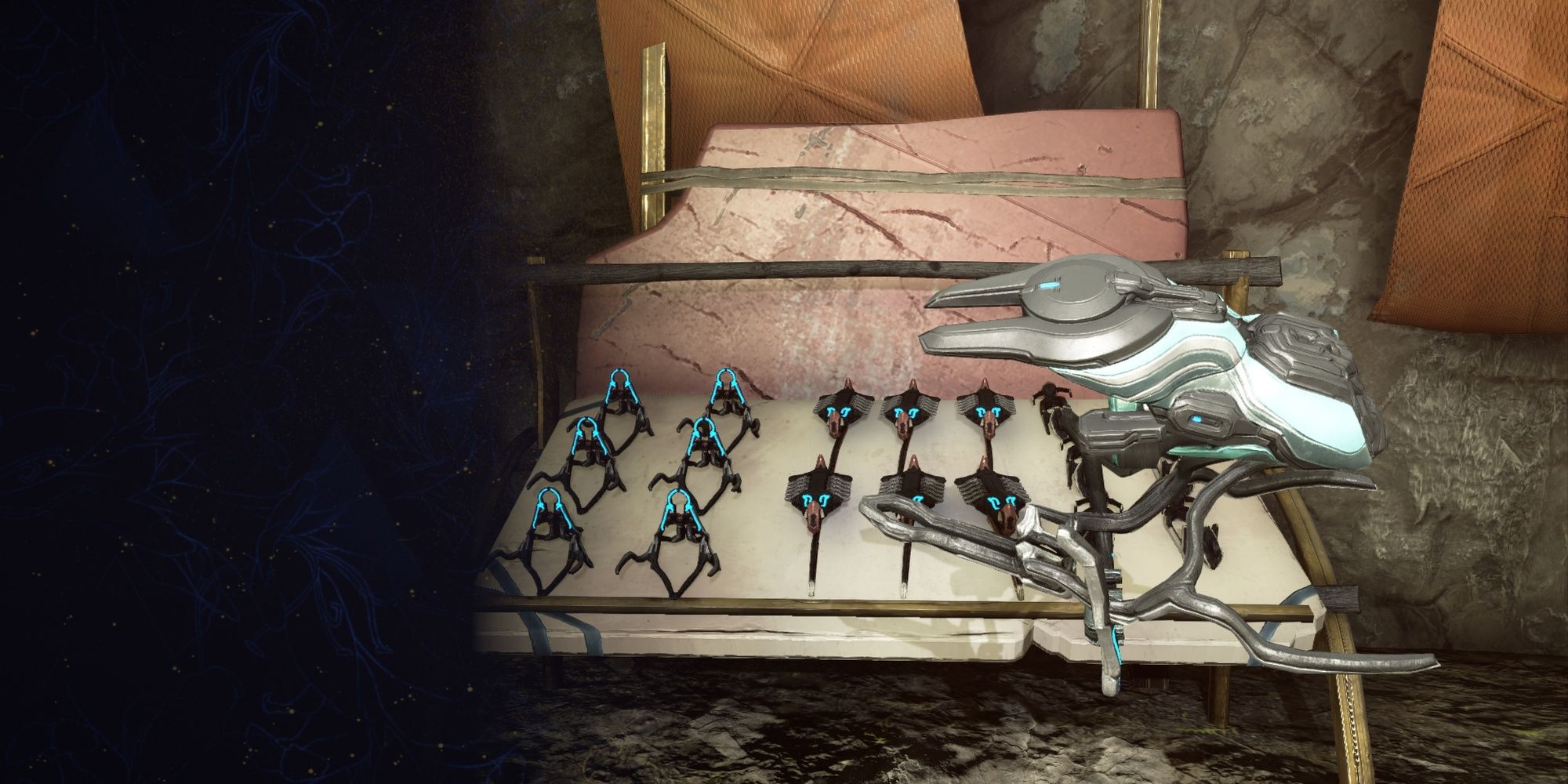 Amps are modular weapons that are wielded by your Operator—the character that controls all of your Warframes. They behave similarly to Kitguns, granting unique fire modes based on which parts you used to assemble the weapon. You'll start with a Mote Amp upon completing The War Within quest, with more powerful Amps becoming available as you increase your level with the Quills and Vox Solaris factions. If you want to farm Eidolons or make your Operator competent at fighting enemies, you're going to need a good Amp. 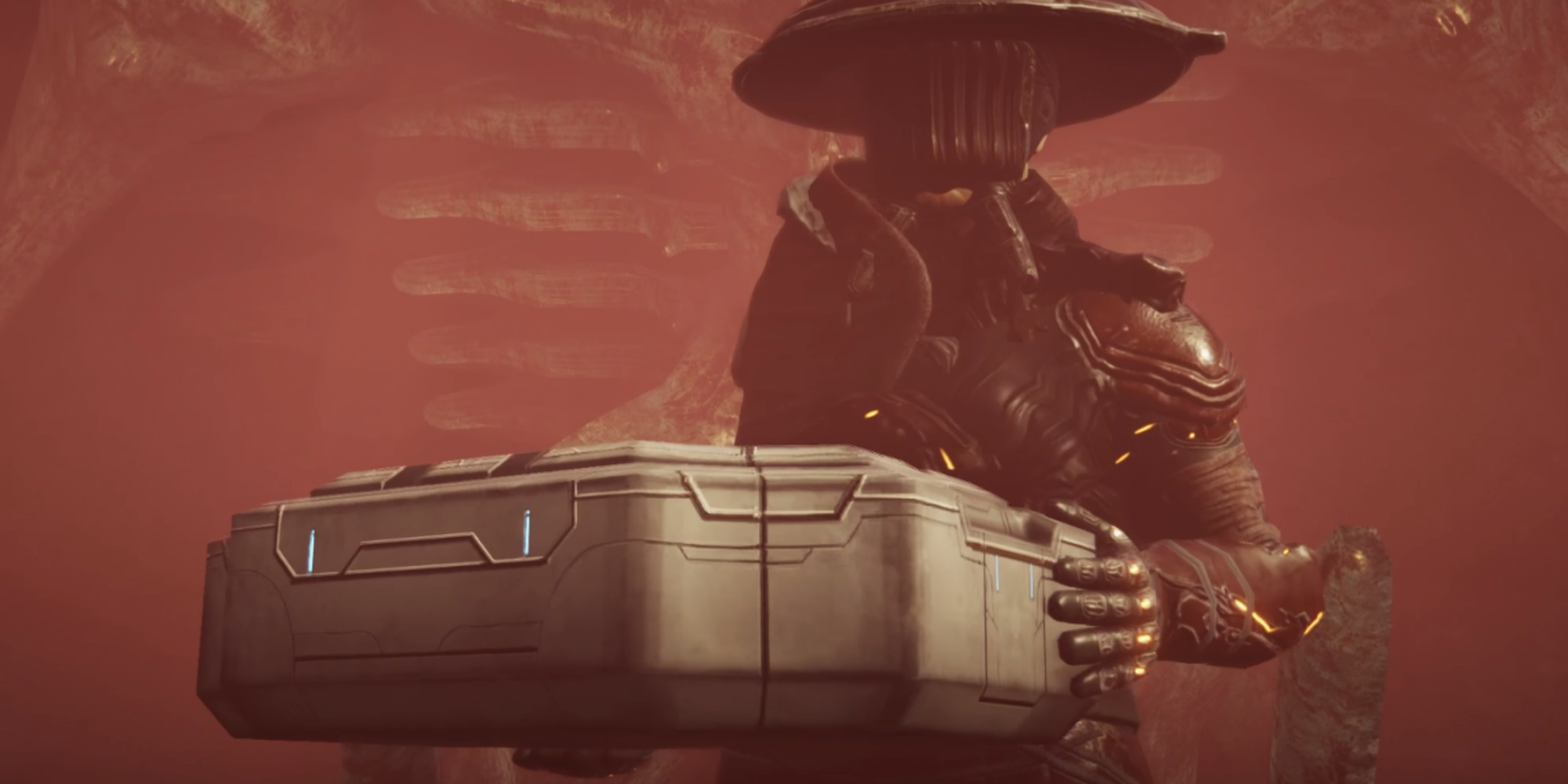 Amps are unlocked upon completing The War Within quest. Once you've finished that quest, speak to Quill Onkko in Cetus to obtain a Mote Amp. A second pre-built Amp called the Sirroco is also obtained by completing The New War quest. Future Amps will be obtained by crafting certain pieces and combining them at either Onkko or Little Duck. 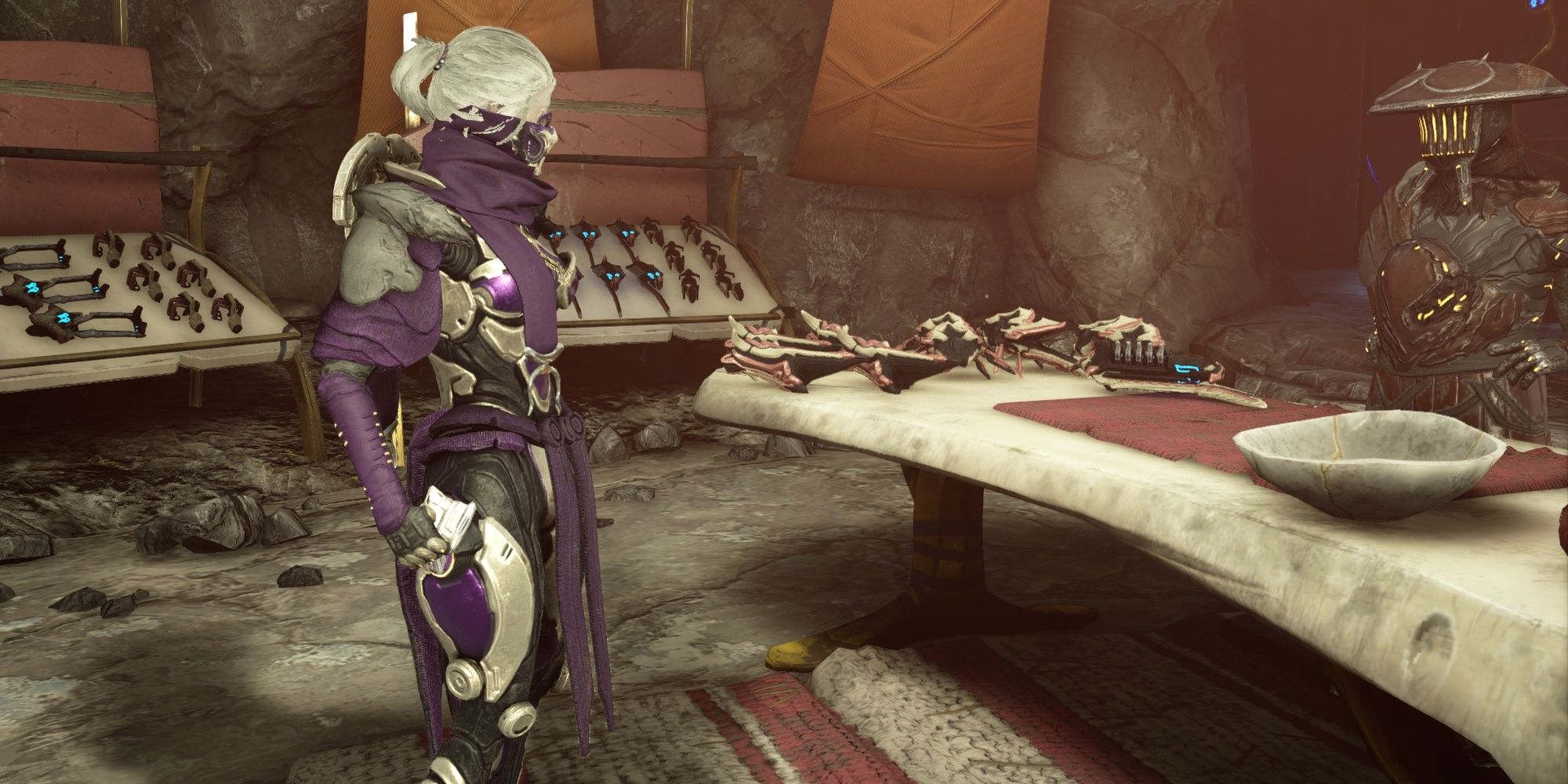 Speak to Quill Onkko or Little Duck to get started with crafting an Amp. There are three parts that create an Amp:

You can remember it as Primary Prism, Secondary Scaffold, and Bonus Brace. There are seven tiers for each Amp part. The first four tiers are obtained from Quill Onkko in Cetus. The last three are obtained from Little Duck in Fortuna.

Tiers are unlocked and referenced sequentially. For example, the Raplak Prism is the first Prism you'll be able to purchase from Quill Onkko. This makes it a T1 Prism. Onkko's last Scaffold he sells, the Phahd Scaffold, is a T4 Scaffold since it's the last Scaffold you unlock from him. Little Duck's offerings cover tiers 5-7, as most players will have leveled Onkko before Vox Solaris.

Once you've created an Amp, you'll need to use your Operator to level that Amp. Once an Amp reaches level 30, you can gild it to enhance its base damage, critical chance, and status chance. You also need be rank three with either the Quills or Vox Solaris to gild an Amp. The cost of gilding an Amp will cost 5,000 Standing with either the Quills (Onkko) or Vox Solaris (Little Duck).

Gilding an Amp resets its level to zero, but unlocks the ability to equip Focus Lenses and Arcanes into your Amp. You'll also earn Mastery Points for leveling your newly-gilded Amp.

Unlike your other weapons, Amps cannot be modded. You only have five ways of boosting an Amp's damage: 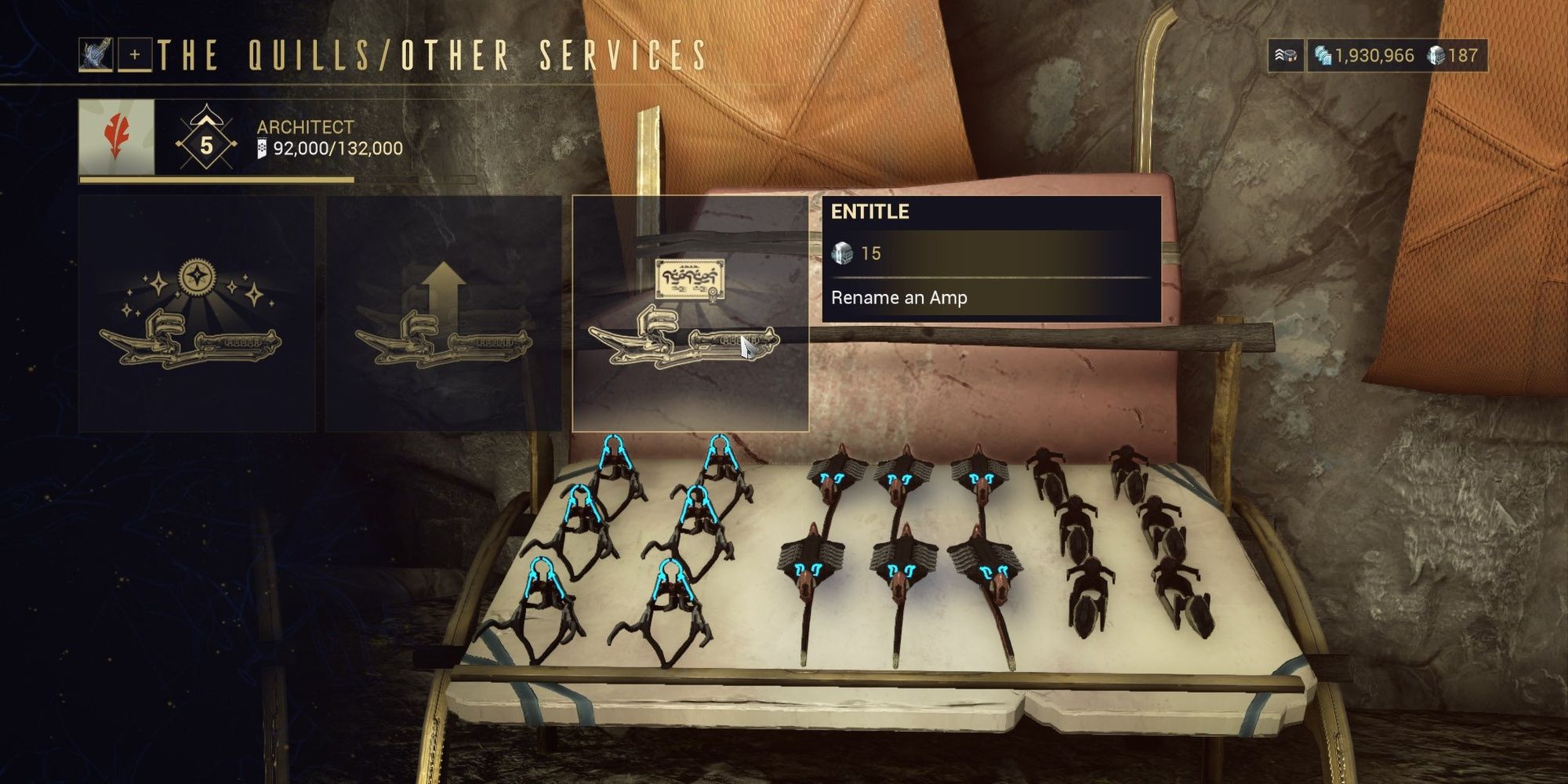 The community refers to their Amps based on the tier of parts used in its construction. For example, combining the Raplak Prism (first unlock), Phahd Scaffold (fourth unlock), and Certus Brace (seventh unlock) would give you a 1-4-7 Amp. If you used a T5 Prism instead, your Amp would now be referred to as a 5-4-7.

Each number in that trio represents the Prism, Scaffold, and Brace. The first number is your Prism, the second is your Scaffold, and the third number refers to your Brace.

This might seem like an odd thing to explain, but just about every Warframe player talks about Amps with number combinations instead of parts. If you ever hear someone say they're using a "1-2-7" or a "3-1-6," they're referring to an Amp combination. 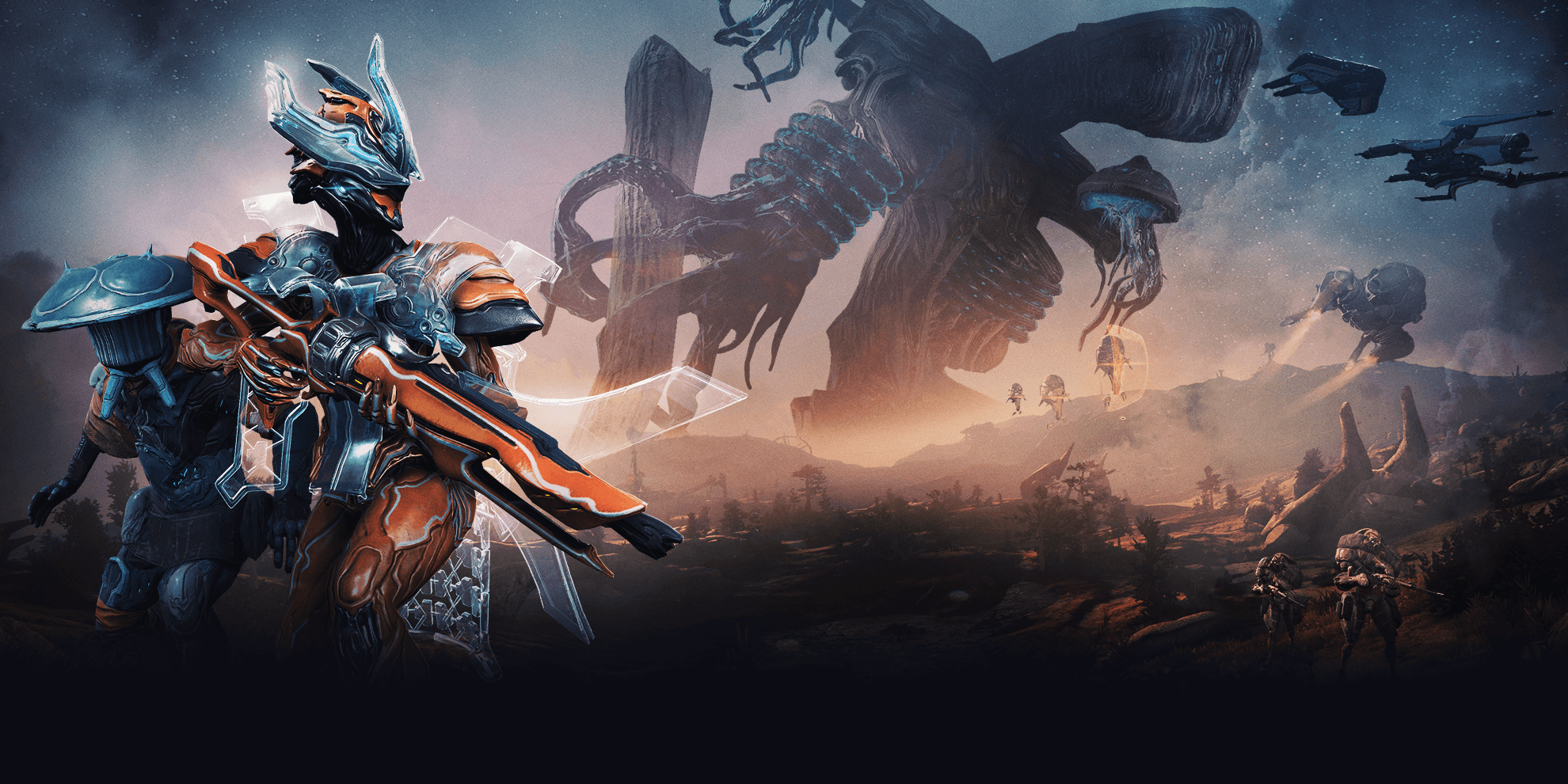 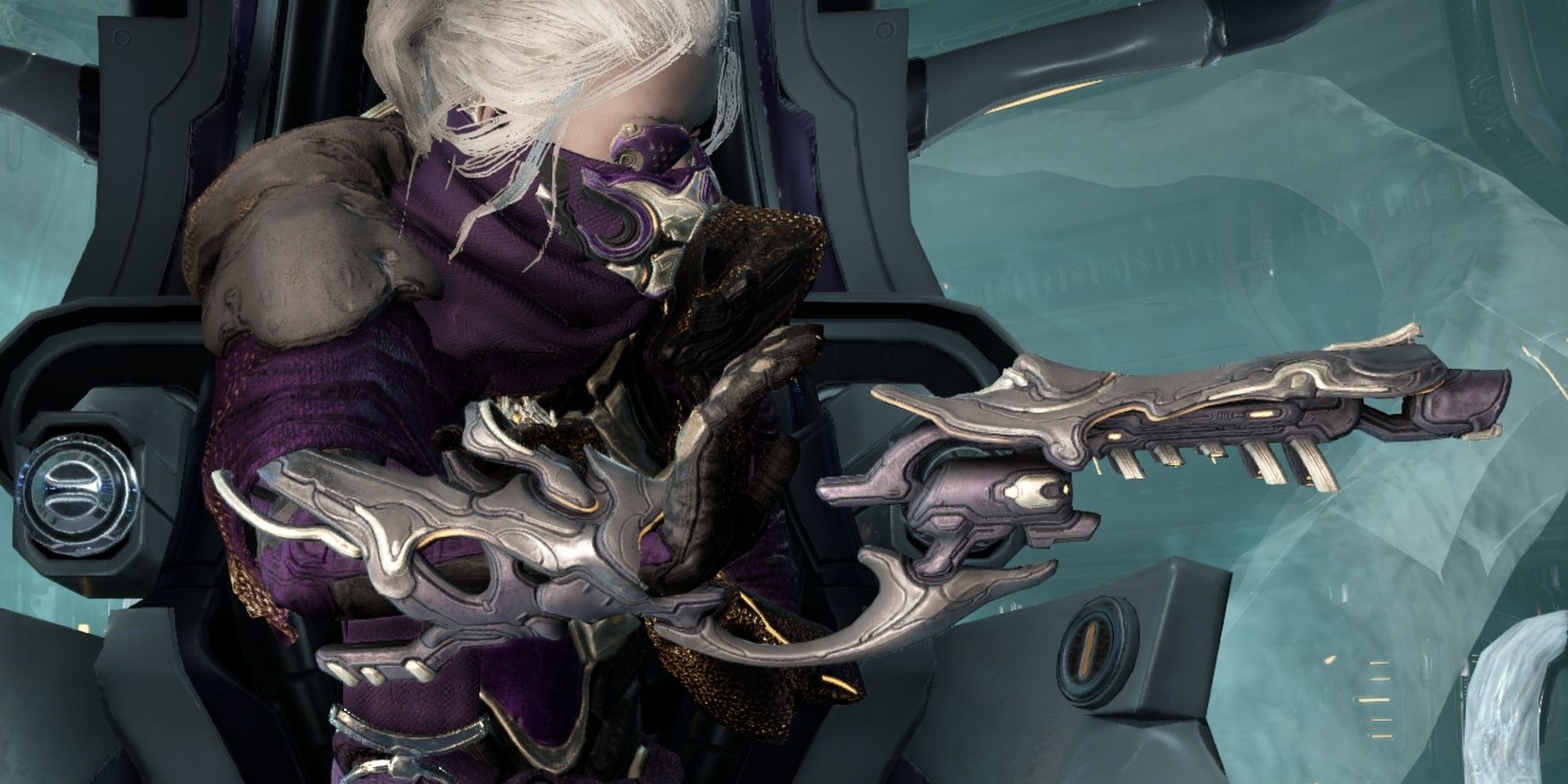 Credit to the Warframe Fandom Wiki for the information provided above. 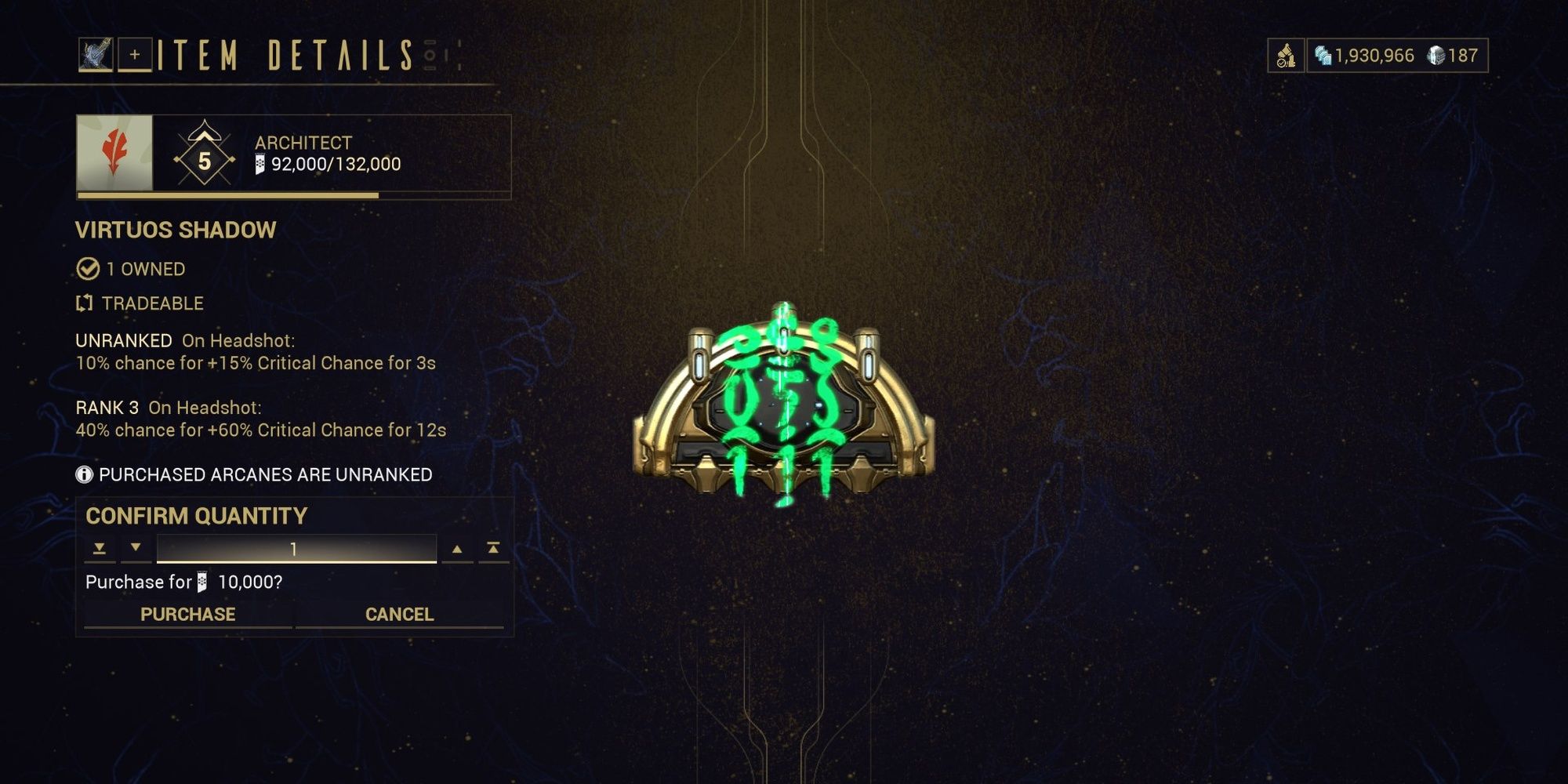 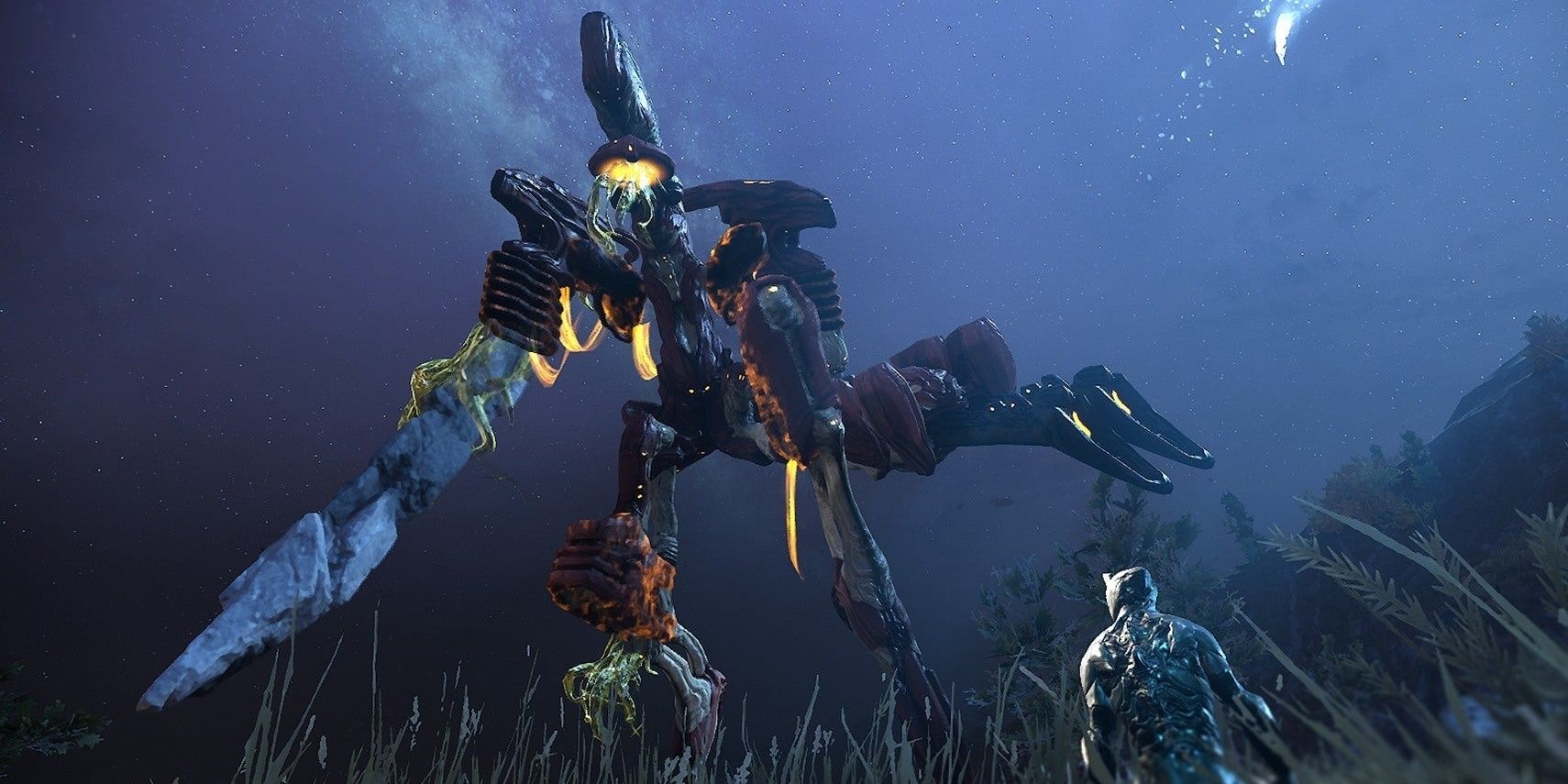 Chances are that you're looking to make an Amp so you can defeat Eidolons and the Profit Taker Orb. If that's the case, you'll want to make either a X-2-7 (X denoting any Prism), or a X-7-7 Amp. We talk more about the differences below. For those who want to toy around with a few Amp parts, we list the best Amp parts and Arcanes below as well.

The Best Amp Parts And Arcanes

Hot News
Elden Ring Cuts Back On Player Stress Without Reducing Enemy Difficulty
The Biggest Gaming News For January 24, 2022
Crafting Game Outerverse Gets Pirated By NFT Scammers
New Star Wars: Knights Of The Old Republic Title Is Being Developed, But Not At BioWare
Stop Doomscrolling And Start DOOMscrolling With This Twitter Bot Posting Every Frame Of DOOM
Recent Posts