VR action-puzzler Hyperstacks will be making its way to Early Access this April, bringing its platforming shoot ‘em up action to the Steam VR community.

The move to Steam Early Access is just the next step in what has already been a successful early campaign for the game from developer Squirrel Bytes. Hyperstacks already has a solid footing on Sidequest, which is an early access platform for virtual reality titles. Currently, Hyperstacks has a perfect five out of five rating from 29 reviews – not bad for having was only just added to Sidequest in August 2020.

Much of the early success stems from the fact that the game is very community focus. Besides the base gameplay of fighting against enemies using melee and ranged combat, solving puzzles, and navigating levels utilizing platforming mechanics, players can take advantage of the easy-to-use level editor (complete with an in-depth user guide), creating platforms, deadly traps, and other obstacles to overcome before sharing their creation with the community.

It’s hard to imagine that the community-driven focus will decrease as development continues since the team plans to eventually add Steam Workshop functionality with the game. Additionally, a multiplayer component is slated for Q2 2021, which will only add to the ways in which players can interact with each other. In fact, a multiplayer component is especially important to the developer. They are currently just focused on making a solid single-player experience.

The development team plans on Hyperstacks remaining in Early Access for about a year, with player feedback playing a large part in shaping the full-release.

“Allowing the community to create posts where they can give ideas, feedback, and questions about the game. In addition, the game will be done by and for players, since the levels will be made by the community itself, being tagged and thanked accordingly.”

If you’re interested in taking part in Hyperstacks’ time in Early Access, be sure to join the game’s Discord server, or send an email to [email protected] expressing your interest. Hyperstacks can currently be accessed via Sidequest and is playable on Oculus Quest. 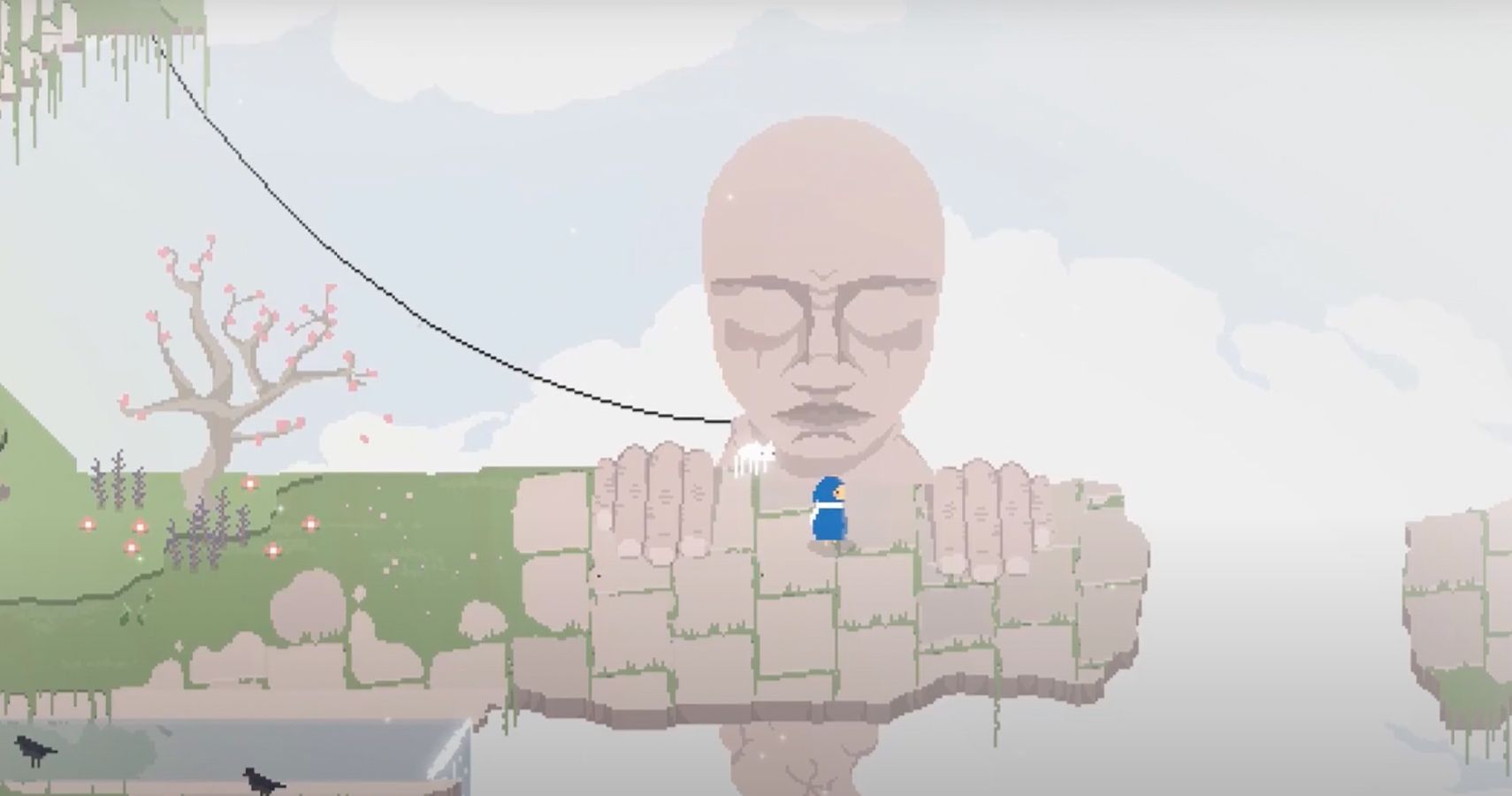