Valheim developer Iron Gate today released a new dev blog, showing off a reworked model for trolls and offering a sneak peek at the Hearth and Home update.

When the next patch arrives in Valheim, trolls will look a bit more menacing than usual. Sporting some flashy green nails, more unsightly hair, and a physique worthy of any gym rat, the updated model looks much more imposing than its goofy-old self. The second and third bosses have also seen reworks – although Iron Gate wants to keep those a secret for now.

“Some other things that we have worked on are graphical updates to the troll, the second boss, and the third boss to give their old models some new fresh looks, and have their designs better fall in line with how we envision the enemies of Valheim. We won’t spoil the bosses, but here’s the updated troll!” 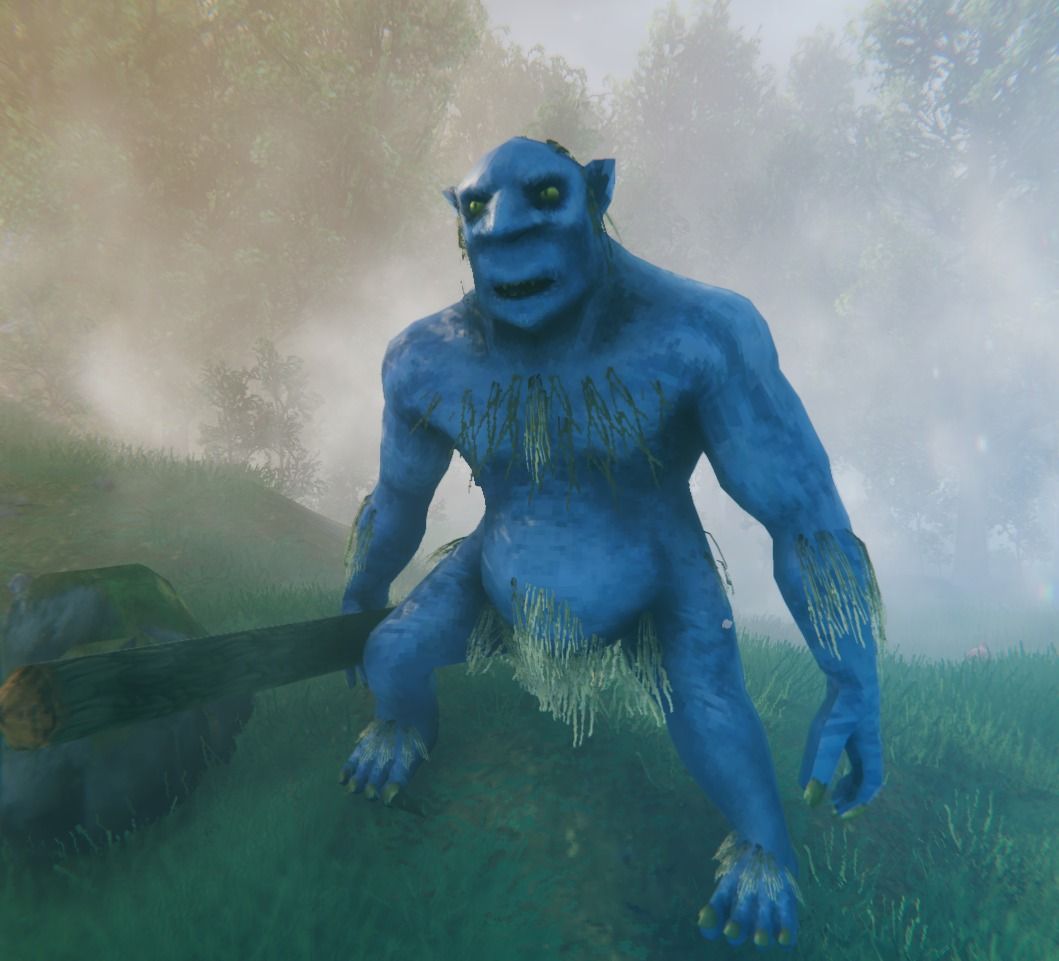 Troll redesigns are great, but the community is no doubt looking for more information about the next big update – Hearth and Home. Iron Gate was a bit cryptic, but it did reveal two images related to the update.

The first is this tiny, cropped image of what appears to be shoes:

And the second is a bit larger, showing off some sort of stream – and possibly a waterfall at the top right corner:

What it all means is anyone’s guess, but it’s great to see the development team keeping players informed as they work on updates. Apparently, that second image will “be a pretty big part of the update, with many new items relating to it,” although Iron Gate doesn’t offer anything specific.

Valheim updates continue to pour in on a regular basis, with the latest patch reworking its terrain system to improve loading times. We’ve also seen some creative builds from the community, including a recreation of Helm’s Deep from Lord of the Rings and even several mods that bring magic and necromancy to the survival game.

NEXT: If Minecraft Learns Anything From Valheim, It Should Be To Include More Bosses 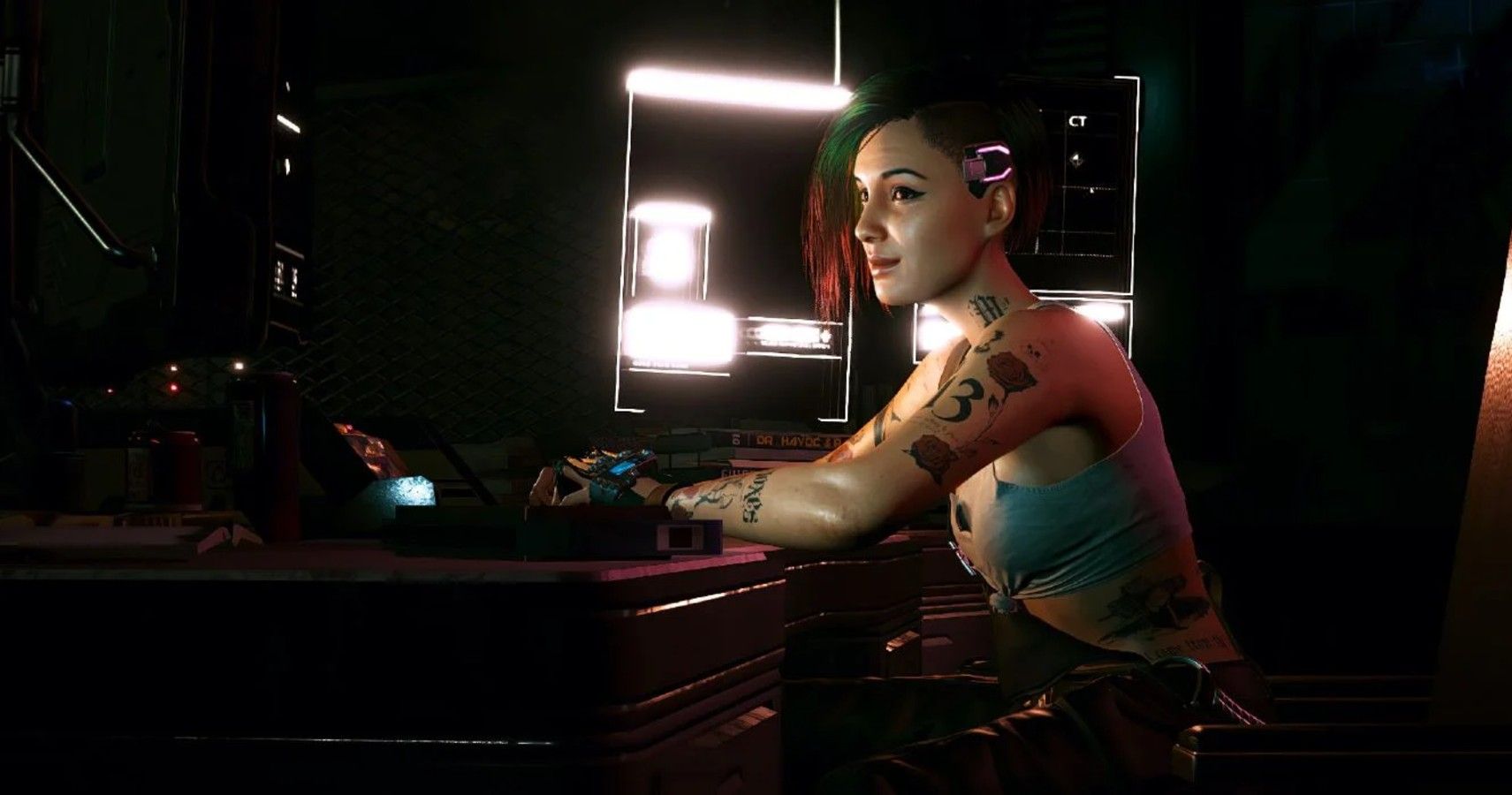