One Reddit user found out that protocol droids aren’t always just for diplomatic relations between disparate species. Sometimes they glitch out and go on a blaster-fueled rampage.

Nobody really thinks much of protocol droids. Sure, there’s C-3PO, but even in the classic trilogy, he was always treated as the comedic foil to the adventurous rebels he was accompanying. He also got dismantled or memory-wiped several times throughout the franchise, making him a bit of a punching bag for the series.

Maybe the other protocol droids heard about C-3PO and vowed to never become that sad bucket of bolts. Or maybe it’s just a weird glitch in Battlefront II’s campaign mode. We may never know. What we do know is that a protocol droid is not something you want to mess with. 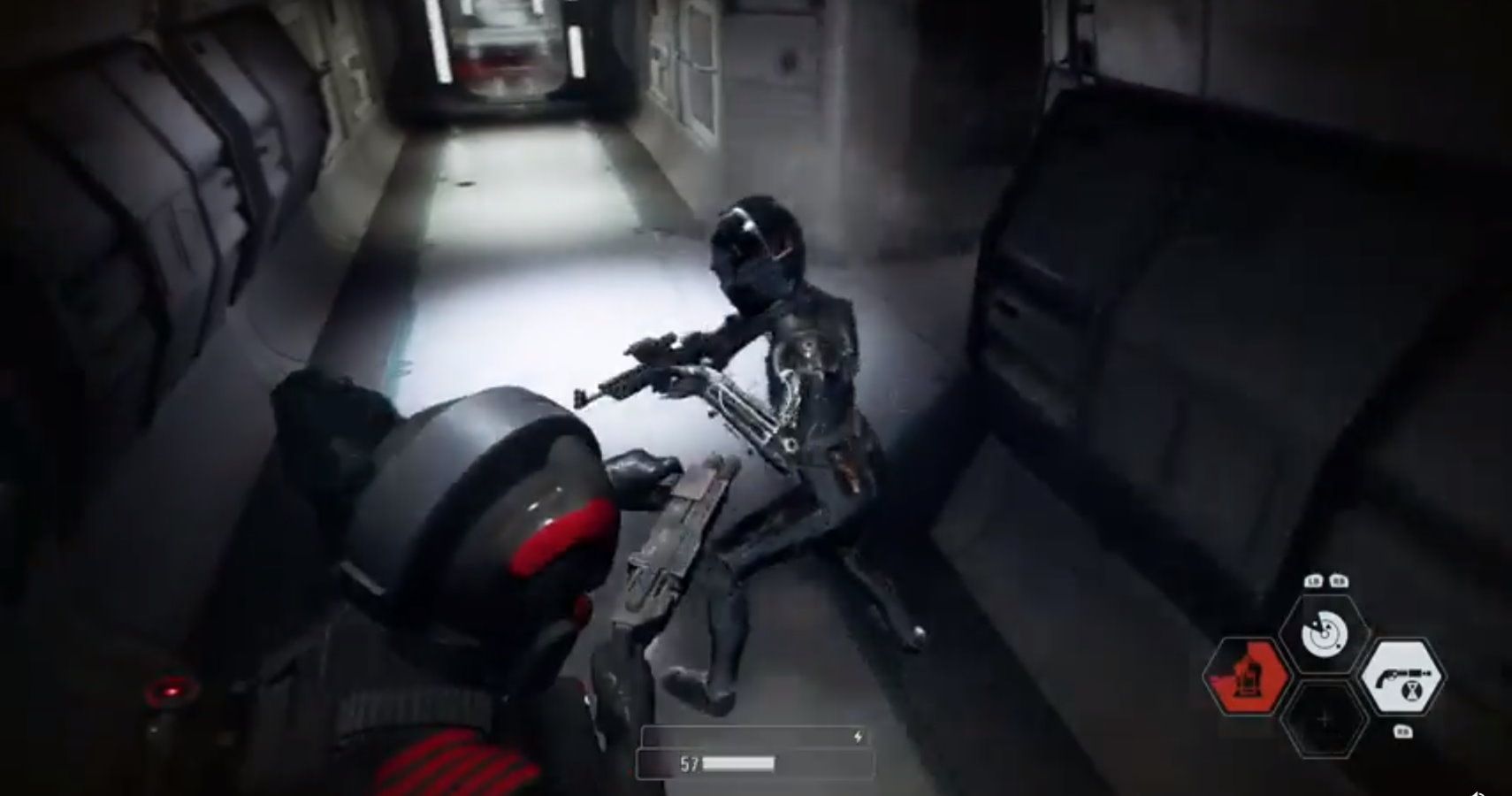 User Scorpion5437 found that out the hard way. They recently posted a video to the Star Wars Battlefront subreddit that showed us all what happens when you shock a droid in the main campaign: it pulls out a blaster and goes wild.

The funniest part is that the droid seems to shout, “Incoming droid!” before it goes on its rampage. Since it did so in a rebel commando’s voice makes it pretty clear that this is a bug and not some hidden easter egg, but it’s still hilarious.

Unfortunately for Scorpion5437, this bug not only causes the nameless protocol droid to pull out a blaster and start shooting, but it also causes that droid to become invulnerable. No amount of shotgun blasts or subsequent shocks can put this droid down. We don’t get to see the ultimate aftermath of the encounter, but the title makes it pretty clear that Scorpion5437 doesn’t survive.

Kotaku points out that this could be the Battlefront II devs subtly inserting a reference to 0-0-0 and BT-1, two protocol droids turned assassins in the Doctor Aphra Star Wars comics. We can’t say for sure, but the resemblance is definitely there.

If you want to play as a murderbot, BB-8 was recently added to Battlefront II. It’s more of a high-speed support droid than anything else, but you’ve got an electric prod! That’s something, right?