The Witcher Showrunner Opens Up On Twitter To "Talk About Eskel"

It’s been two weeks since The Witcher Season 2 debuted on Netflix, which is apparently long enough for showrunner Lauren S. Hissrich to talk about the show and how it diverged a bit from the canon established in the books and games, especially when it comes to Eskel. Spoilers lay ahead for any who keep reading, so stop reading if you haven’t finished the second season.

Done watching? Great. Then you know that Eskel both appears and then dies in Season 2, which is something that never happened in either the books or games. Hissrich took to Twitter to explain why Eskel died in her telling of The Witcher's tale and why it had to happen.

In the books, Geralt's character goes from wandering warrior to loving father after taking in Ciri. He comes to both understand what it means to care for another as well as the sort of power that Ciri harbors, but it mostly happens through watching and talking. That's way too boring for TV, so Hissrich needed a way to showcase this transformation with a bit more action.

"Enter the idea of a mystery Geralt needs to solve in order to learn about Ciri and her powers," explained Hissrich on Twitter. "And enter the idea that the mystery should unfold in the place where Geralt should have felt most protected and safe: his home."

Thus, we see Eskel arrive at Kaer Morhen, but injured. We don’t find out until a bit later that Eskel has been infected by a Leshen and he will eventually lose control and threaten everyone at the castle.

"One of my favorite moments on screen is when Geralt first hugs Eskel,” Hissrich adds. “The concern and confusion on his face says it all: ‘Are you okay?’ And Eskel’s not.

“He’s been infected by a monster that we don’t know yet, who is connected to Ciri in a way we don’t understand yet (and won’t for a while). But from the get-go Geralt knows this person so well, and can’t understand why he’s acting out of character: mean, and coarse, and flagrantly disobeying Kaer Morhen rules by bringing women there, disrespecting the other brothers with whom he shares a deep history."

Geralt is ultimately forced to kill Eskel in order to save Vesemir, which both shows how far he’ll go to protect his family and also starts him on a quest to solve what happened to Eskel. That quest will lead to Ciri and to what lengths Geralt will go to protect her. 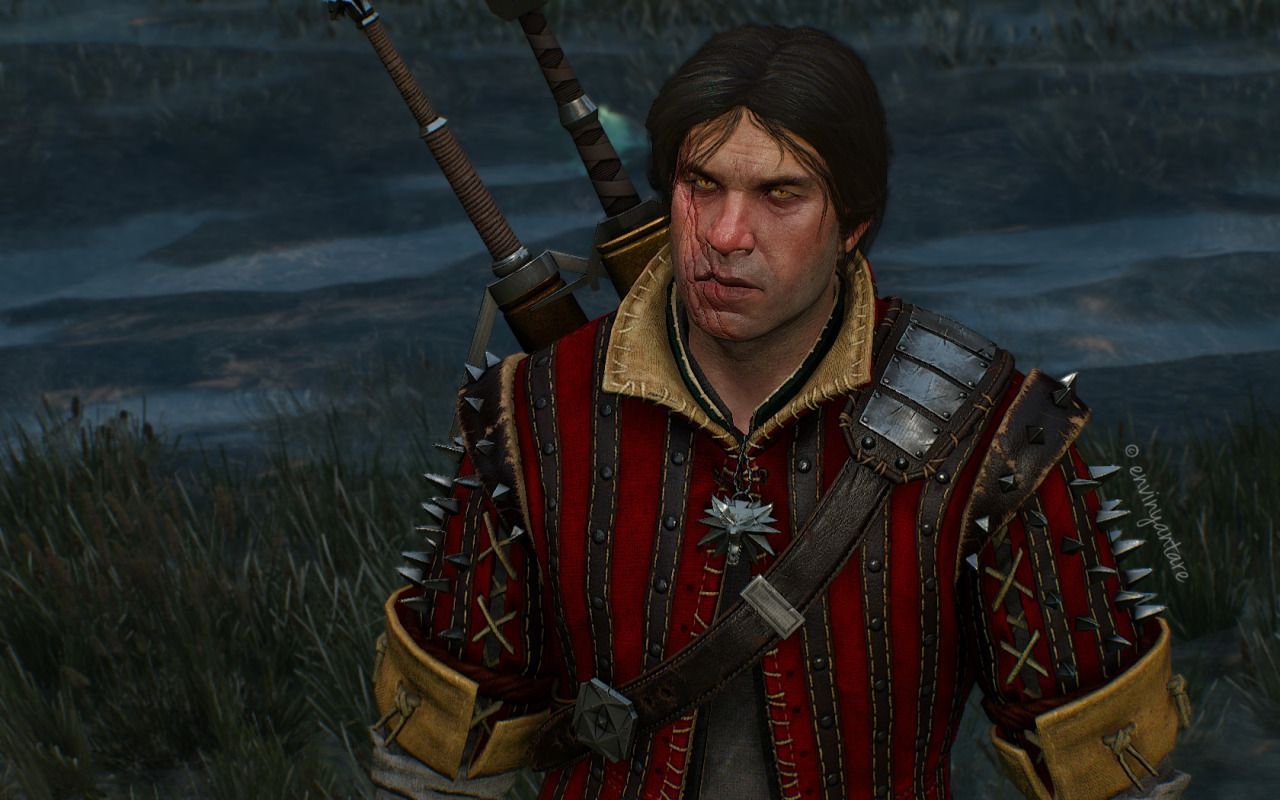 But this still leaves Eskel dead and gone with just one flashback to show how close he and Geralt were. Hissrich understands that might anger some fans, but believes it was the right call for the show.

Expect another two-year wait before Witcher Season 3 arrives, but in the meantime, there’s still The Witcher 3 to slake your Witcher thirst. Something a lot of Steam players seem to be doing.