Home » News » The Witcher 3: Ghosts Of The Past Walkthrough

The Witcher 3: Ghosts Of The Past Walkthrough

There are plenty of amazing side quests in The Witcher 3. And in some cases, their greatness comes from the fact they feature excellent characters. For instance, the Ghosts of the Past quest sees the return of Letho, who is one of the main characters in the second game. In Witcher 3, though, the compelling former antagonist has plenty of problems.

All of his issues revolve around people wanting him dead. During this quest, you have the chance to lighten his load a little by lending a hand. Here's everything you need to know to help the large Witcher out. Of course, this quest is only available if Letho survived the second game. 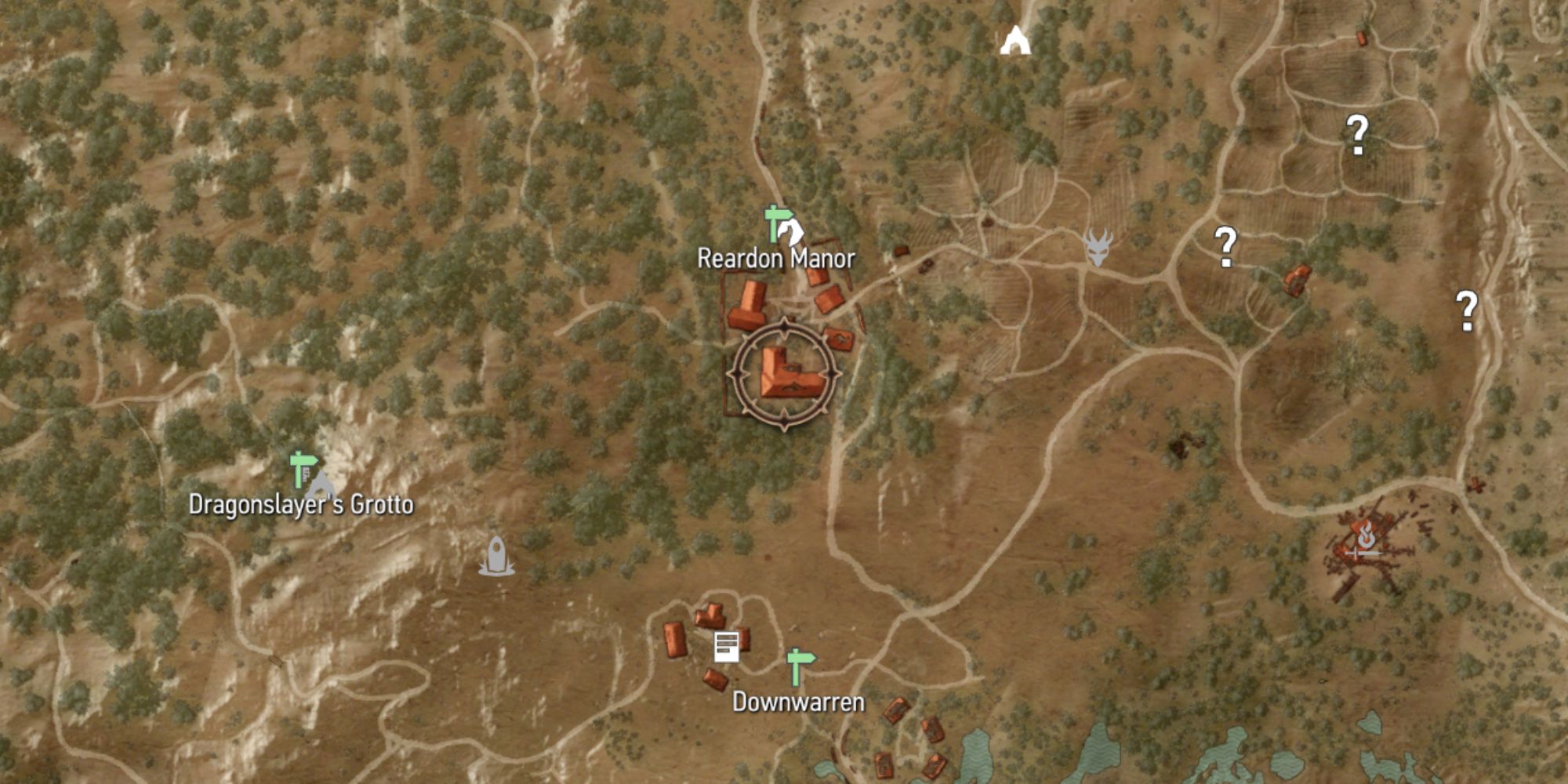 You can't trigger this quest by finding a note on a notice board or speaking to someone. Instead, you have to travel directly to it – you may go there as part of The Fall of the House of Reardon contract.

The start point is at Reardon Manor, which is just north of Downwarren in Velen. Once there, you need to enter the largest building in the area while avoiding the traps. Upon going inside the barn, the quest triggers.

Help Letho Get Rid Of The Scouts 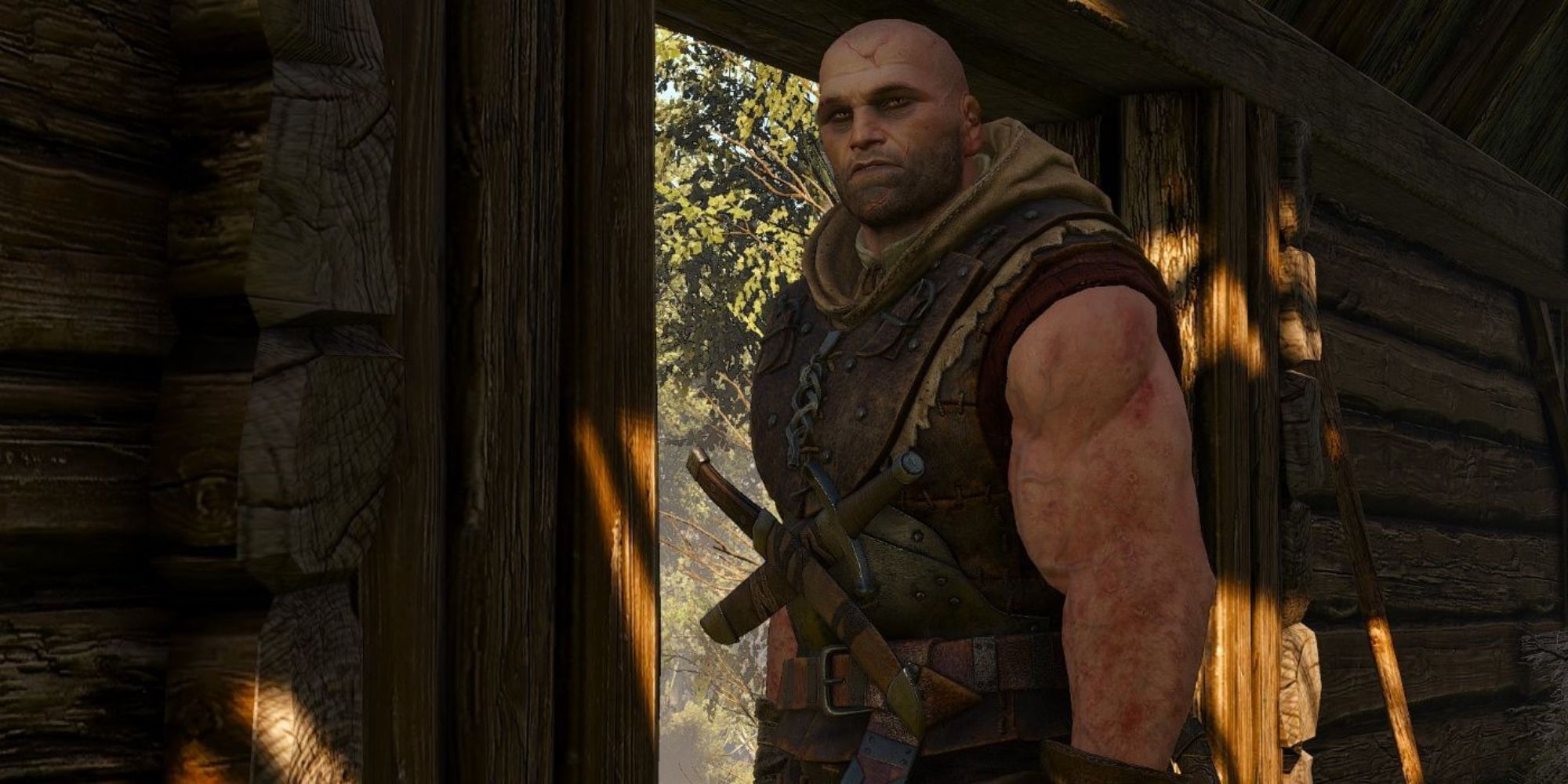 Using Witcher Sense, you can easily find a ladder laid on the floor of the barn. Examine the thing to pick it up and trigger a cutscene.

During which, Geralt reunites with Letho, and the two Witchers talk. Partway through their conversation, a group of scouts appears outside, looking for the bigger monster slayer.

Letho asks you to help him take them down. Your answer doesn't really matter as you fight them anyway. The enemies aren't exactly on the same level as all the powerful monsters Geralt has to kill regularly, so they won't be much trouble. After the battle, Letho says he wants to have a 'little chat' with his old friend Louis. You have two options:

Paying A Visit To Louis 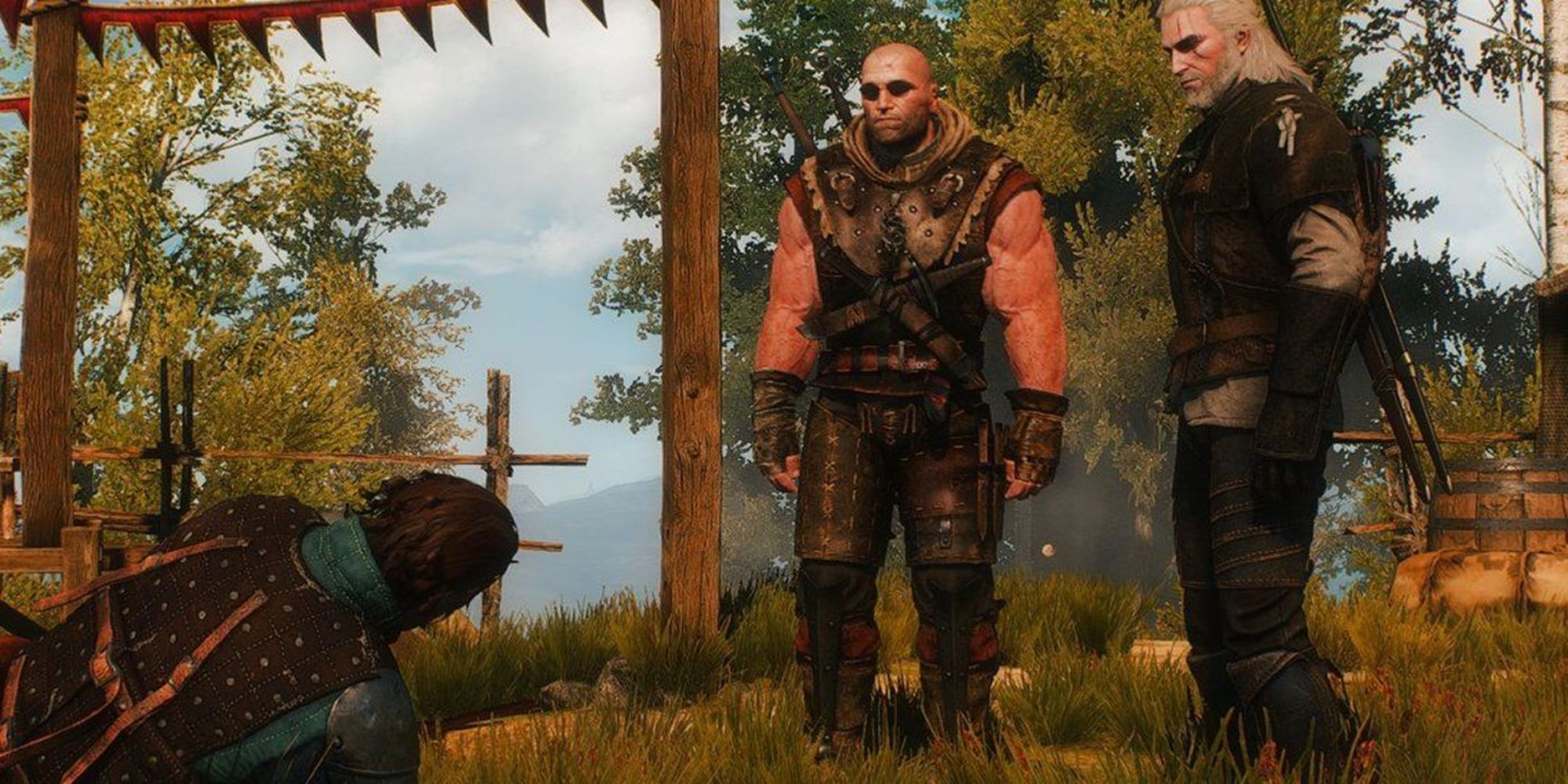 If you pick to go with Letho, you have to follow him on horseback. Make sure to stick close to your ally because the quest will end if you lose him.

Thankfully, the journey isn't too long, and Letho says some interesting things on the way.

When you get there, you meet the infamous Louis. There's a short conversation, and your input doesn't really impact things. In the end, there's a fight, pitting you and Letho against a group of bandits. Once again, they are not exactly the toughest enemies in the series.

The last one left alive is always a wounded Louis. In agony, he reveals the location of the man who actually wants Letho's head. The two Witchers then set off to Lindevale.

Dealing With The Mercenaries 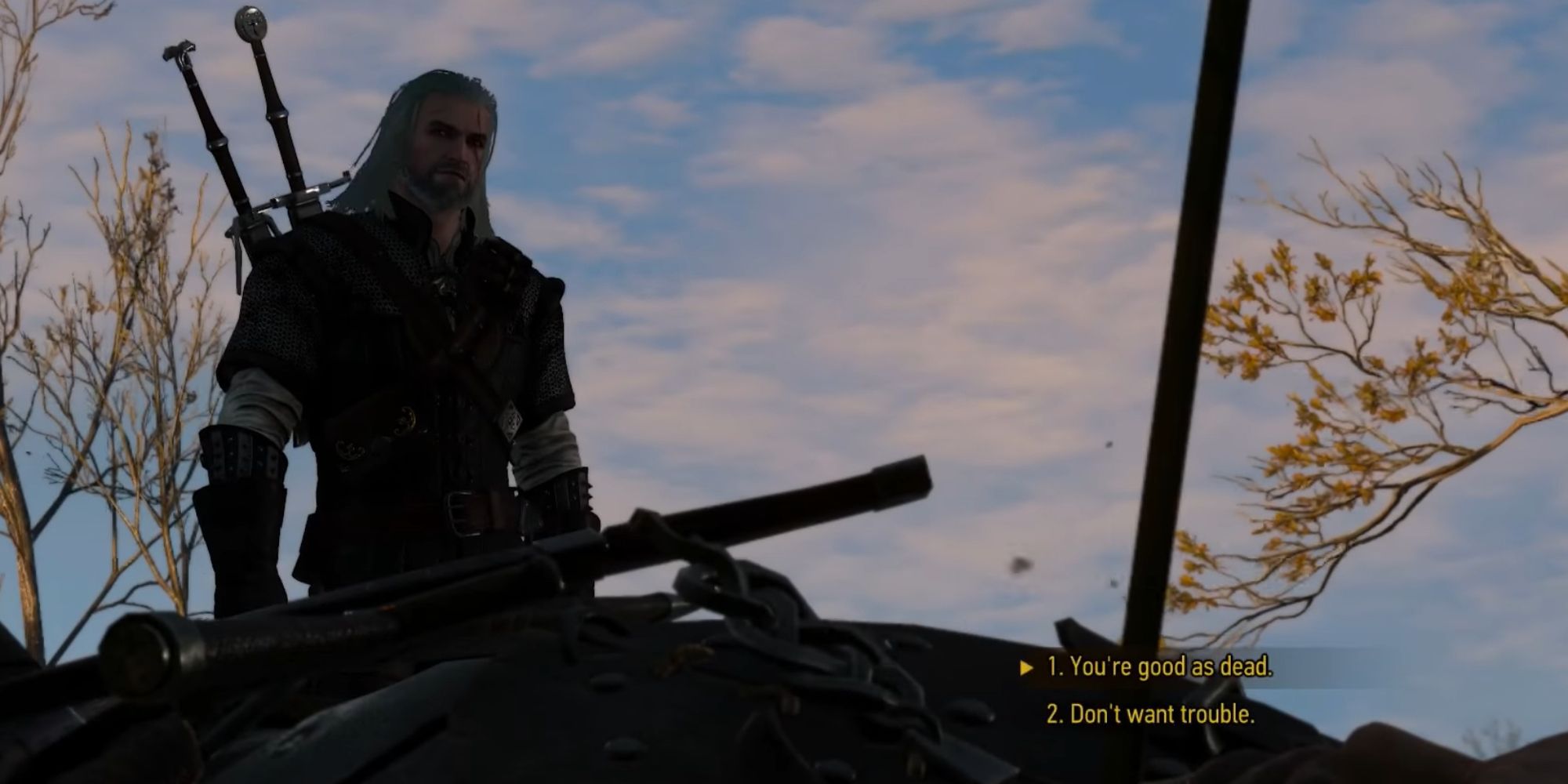 Next, you must follow Letho to Lindevale. When you get there, a cutscene will play. In it, Letho tells you to stay out of the confrontation he's about to have.

The big Witcher ends up fighting the bounty hunters and falling. Geralt quickly runs up to them, and you're given a choice:

Regardless of the decision you make, Geralt realizes that Letho isn't dead and takes him inside. When he wakes, the Witcher reveals that he tried to fake his death so they would stop sending people to kill him. The success of his plan hinges on having witnesses. Therefore, if you killed his attackers, his plan failed. But if you didn't intervene, Letho is finally free.

Either way, Letho plans on going away somewhere. If you want his help later, you can invite him to Kaer Morhen. After the conversation ends, so does the quest.