The Outer Worlds Will Finally Have Font Size Options

Outer Worlds players are finally going to be able to stop squinting at the screen. A font size patch is coming.

For a game that has as much dialog as it does, The Outer Worlds released with some pretty tiny text. Anyone with any sort of visual impairment would have a tough time reading whatever was going on, and if you were visually impaired AND hard of hearing? Forget about it. You basically couldn’t play the game.

Obsidian heard players’ complaints about the small font size and released an update back in November that bumped the size up from itty-bitty to merely super small, but it still wasn’t enough. 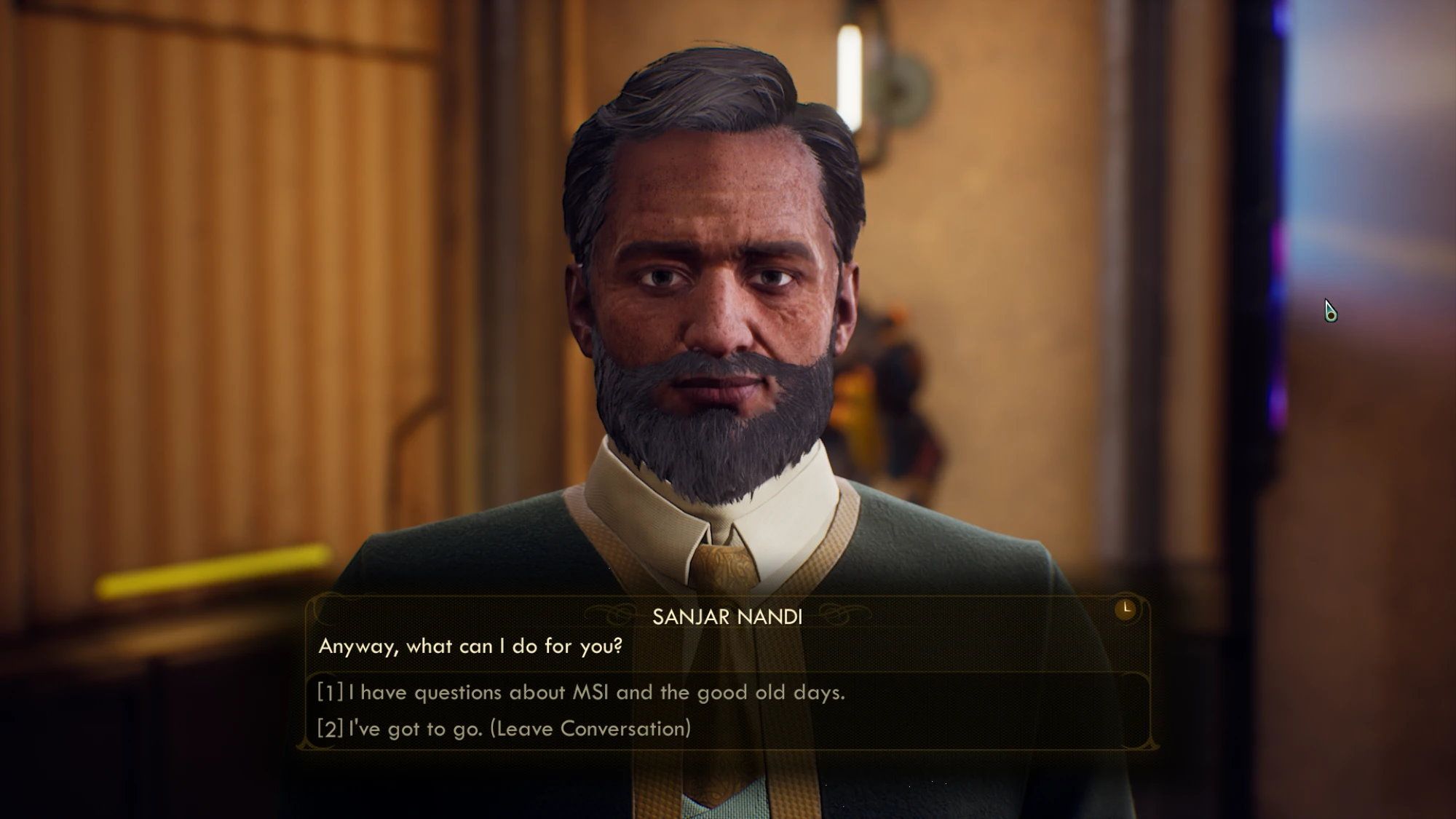 We commented on the small font size being a problem that Obsidian really needed to fix way back in January, and now it seems that they’ve finally got something for us. A font slider is coming in the next major patch.

The news comes from Obsidian UI programmer Nate who posted a gif of the new slider in action over on Twitter. Now the font size goes from “super tiny” to “freakin’ huge” on a 10-point scale, making it so that everyone will be able to pick the perfect font size for their particular visual acuity.

“I can finally say that I’ve spent the last 3 months getting FONT SCALING into @OuterWorlds,” wrote Nate over on Twitter. “You can get your hands on it very soon! I’m about to drop some GIFs of my work in-game!”

From what we can see online, this is a huge improvement over what we were dealing with before.

This new font slider should be included in Patch 1.3, slated for release “later this week.” We can’t imagine Obsidian releasing a patch over the weekend, so expect it to either release today or for Obsidian to announce a slight delay later this afternoon.

In other news, still no word on when The Outer Worlds will be coming to Switch. The coronavirus outbreak is still raging throughout the world, so don’t expect an update until things start to calm down.