The original 1987 Predator film was written by two brothers: Jim and John Thomas, but now, the franchise is part of Disney’s line-up of properties due to its acquisition of 20th Century Fox. The two are attempting to recoup the IP using the copyright law’s termination provision.

The two are attempting to cancel the transfer which, in this case, would mean that they would essentially be stopping Disney from holding onto the rights to Predator as a part of having acquired 20th Century Fox, allowing the rights to revert back to the original creators.

The brothers served a termination notice in 2016, prior to the Fox buyout, but in January 2021, this was objected with the claim being that the Predators films qualified for a delay that would normally be doled out to book publication grants. Due to this, the brothers sent brand new notices with later termination dates. 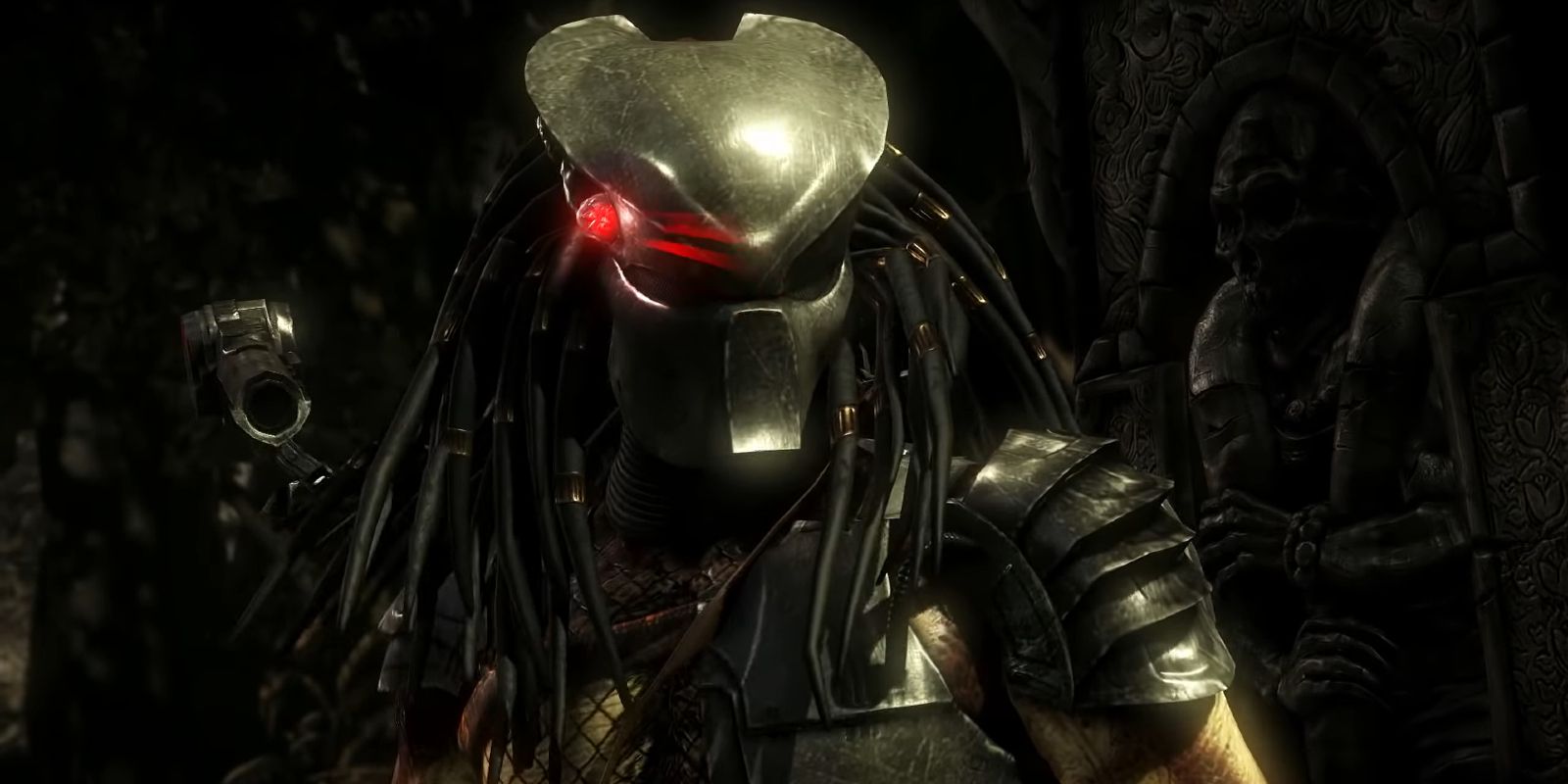 This may put a dent in Disney’s plans for a film reboot, comic series, potential video games, and more, slotting Predator into a state of limbo, not unlike Friday the 13th and Nightmare on Elm Street. If the writers get the rights back, perhaps the two will bring out their own reboot or sequel, but this could take a while to come to fruition, and it might just be that the brothers leave the series dormant.

The last Predator film, titled simply ‘The Predator,’ released nearly three years ago in September 2018. It was met with poor reviews from critics and audiences alike, and following its release, Disney bought out 20th Century Fox. There are reports that Disney has plans for both Alien and Predator in film, with Marvel having already launched an ongoing Predator comic series in March of this year. Potentially, rather than falling into stagnation, the case could be, as with many, settled outside of court.