Home » News » The Legend of Zelda: Skyward Sword – How To Complete The Missing Sister Side Quest

The Legend of Zelda: Skyward Sword – How To Complete The Missing Sister Side Quest

Like most Zelda titles, The Legend of Zelda: Skyward Sword has plenty of quests and activities to play through, as well as goodies to collect during Link’s epic, airborne journey. It’ll be an even better adventure with the upcoming Skyward Sword HD on Nintendo Switch.

In addition to its robust campaign of nearly 40 hours, the game offers a number of sidequests that allow Link to add a bit more to his wealth and abilities.

Among these are the particularly beneficial Gratitude Crystal side quests.

This guide will give a quick rundown of the location and steps needed to complete one of the more bountiful of these quests, Missing Sister. But first thing’s first…

What Are Gratitude Crystals? 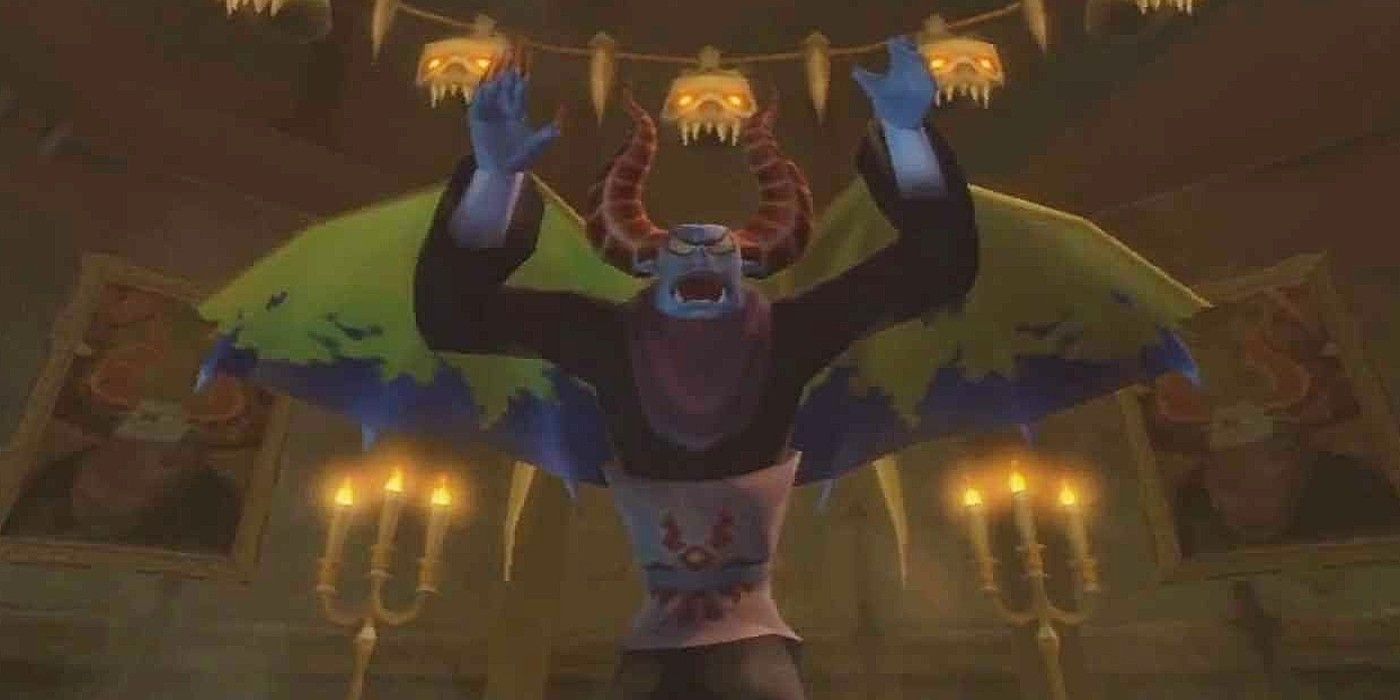 These are coveted items that can be collected throughout Link’s Skyward Sword journey. They can be given to the demon Batreaux, who resides in a shack beneath Skyloft. The crystals can be used to exchange for certain valuable items, including larger wallets and a Piece of Heart. 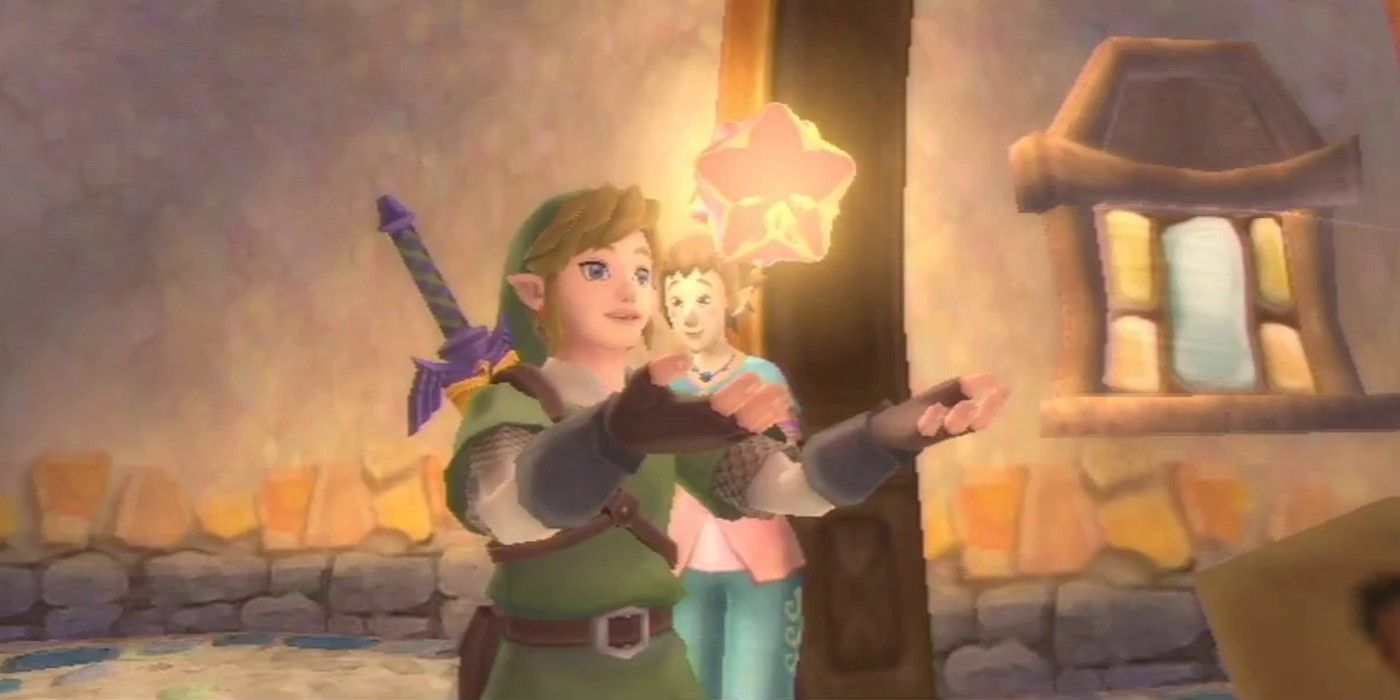 How Many Can Be Earned?

Locating And Completing The “Missing Sister” Side Quest 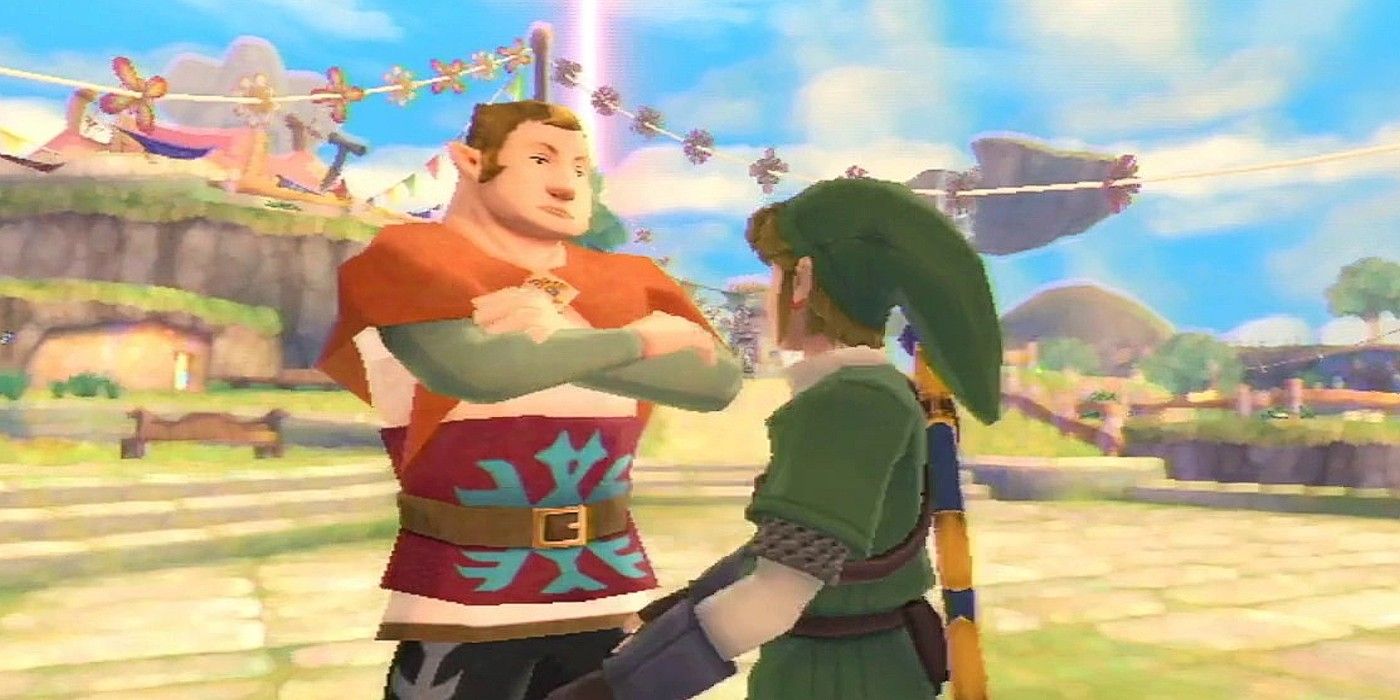 The Missing Sister side quest can be initiated after finishing up the Lost Child quest; the first of the Gratitude Crystal side quests. 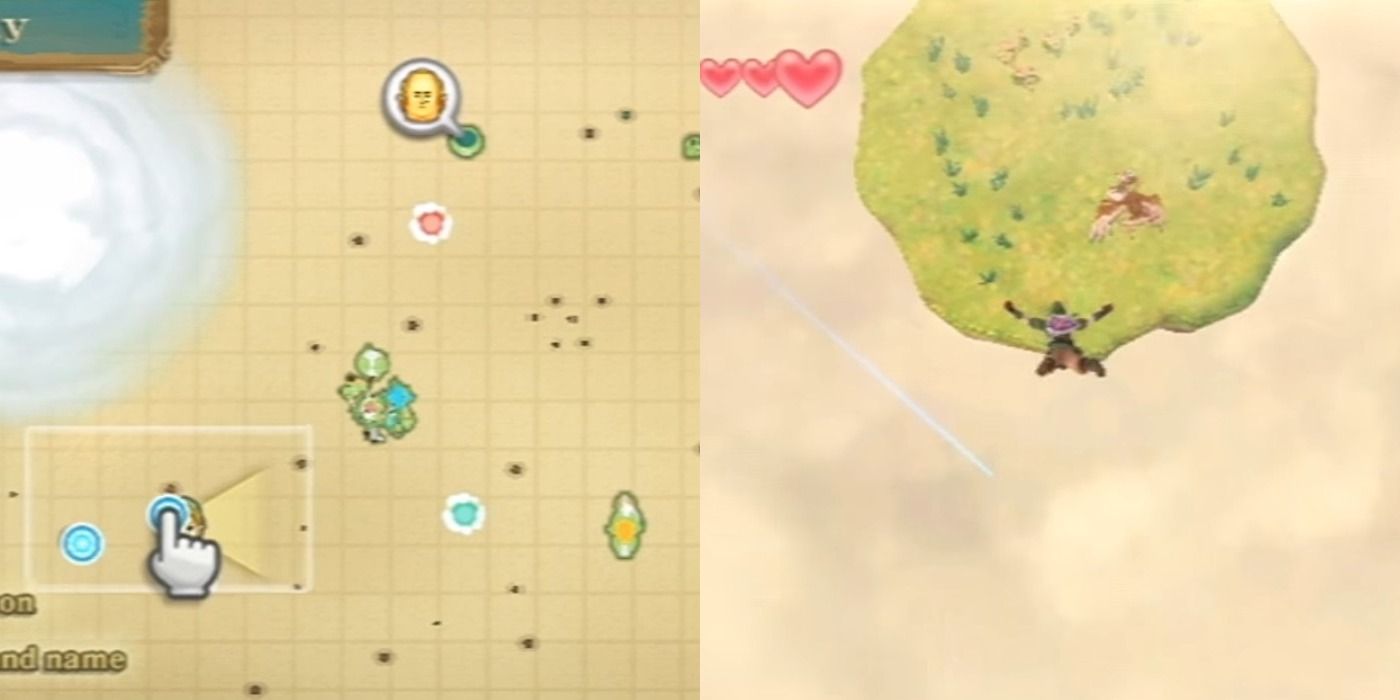 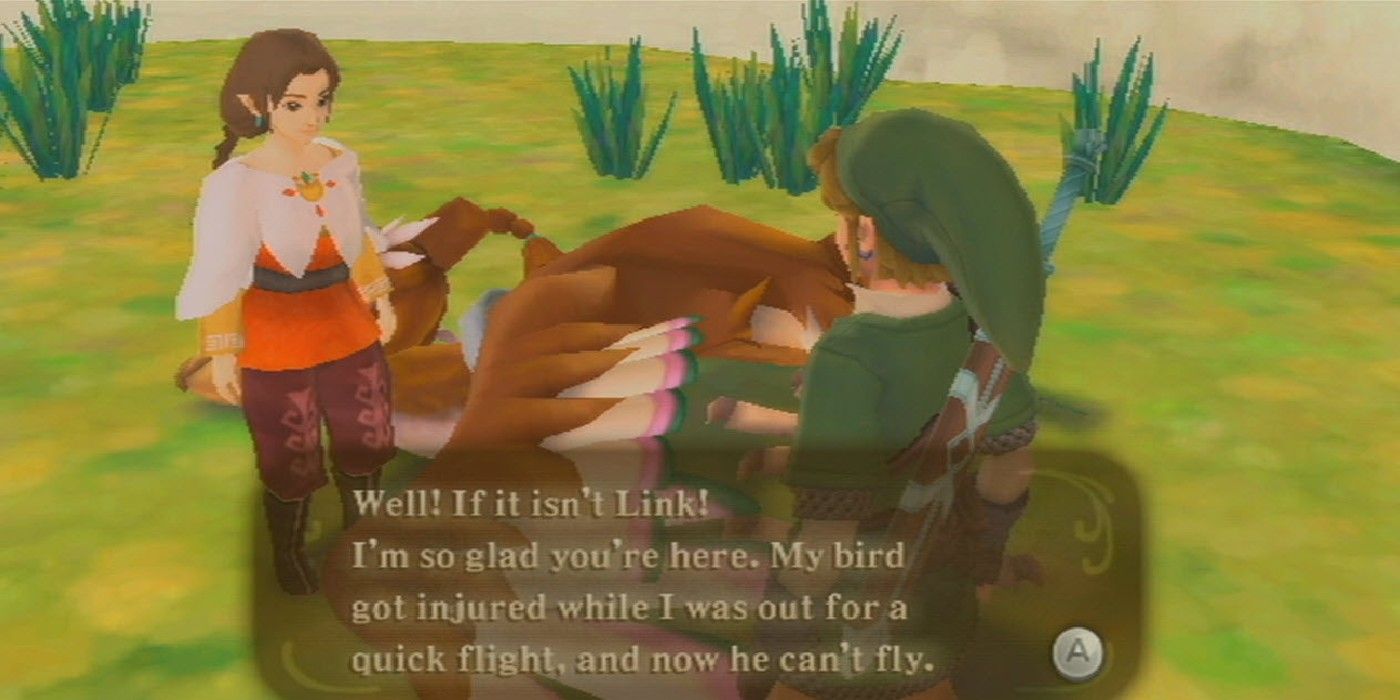