Link has had his fair share of unique travel companions over the years. Throughout the history of The Legend Of Zelda Series, Link has set out on all kinds of fantastic adventures to protect the land of Hyrule from the vile monster known as Ganon.

More often than not in recent years, Link tends to have some kind of companion by his side during his adventures, and often for varied reasons. Regardless of the reason for their traveling together, Link’s companions assist him in his task, and at the same time, manage to leave a mark on every gamer that experienced their stories. While every companion is unique in their own right, some stand leagues above the others in the eyes of many fans. 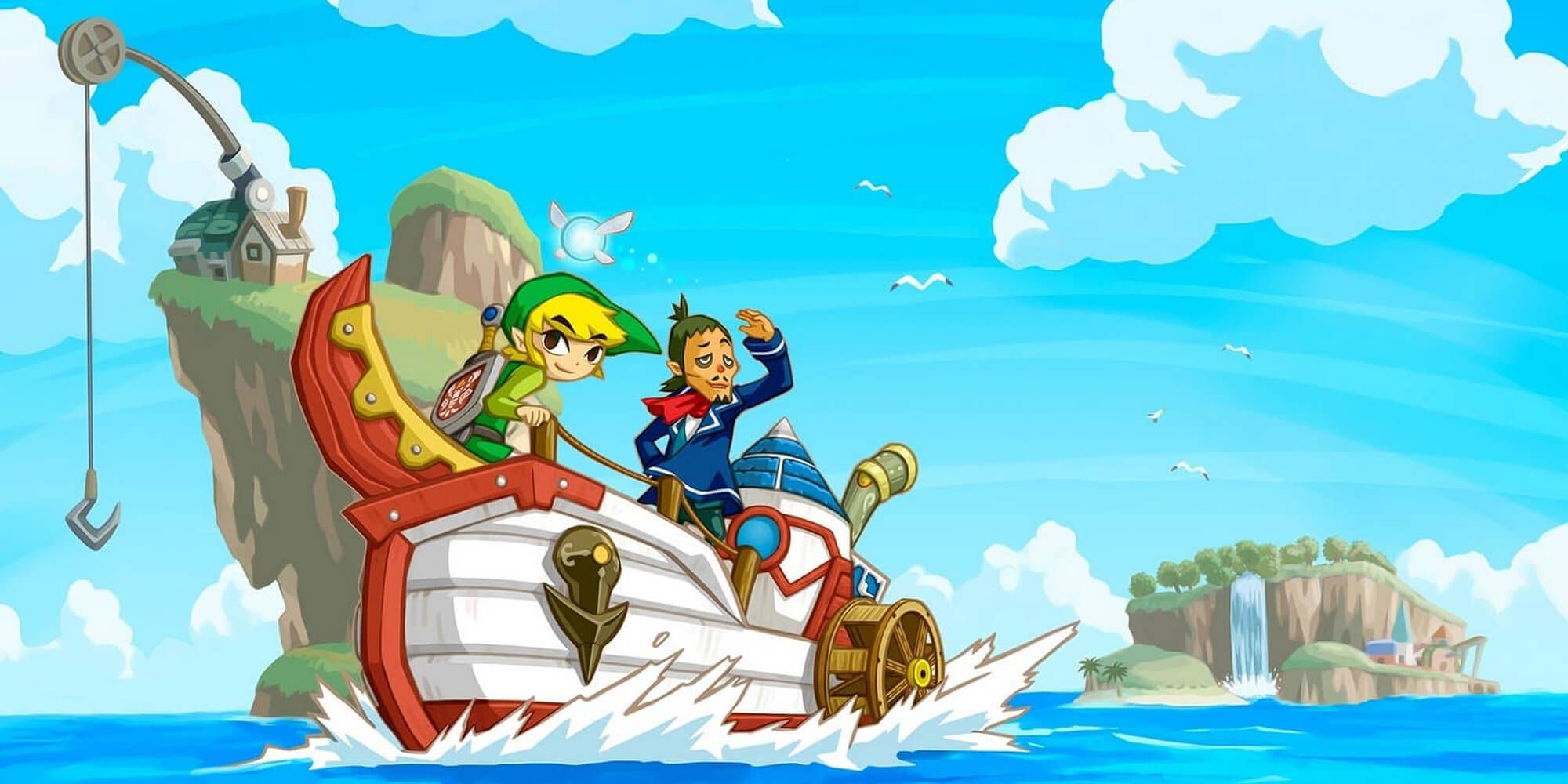 The first of Link’s companions from The Phantom Hourglass comes in the form of a classic little fairy named Ciela. While she’s a great companion for Link, she spends much of the game being overshadowed by another sassy character.

Her story starts out simply enough with her not being able to remember much of anything. As the player progresses through the game, they’ll learn that Ciela is actually the spirit of Courage and Time. While Ciela comes with an interesting story, many have claimed that of the fairies Link has traveled with, she’s the most forgettable. 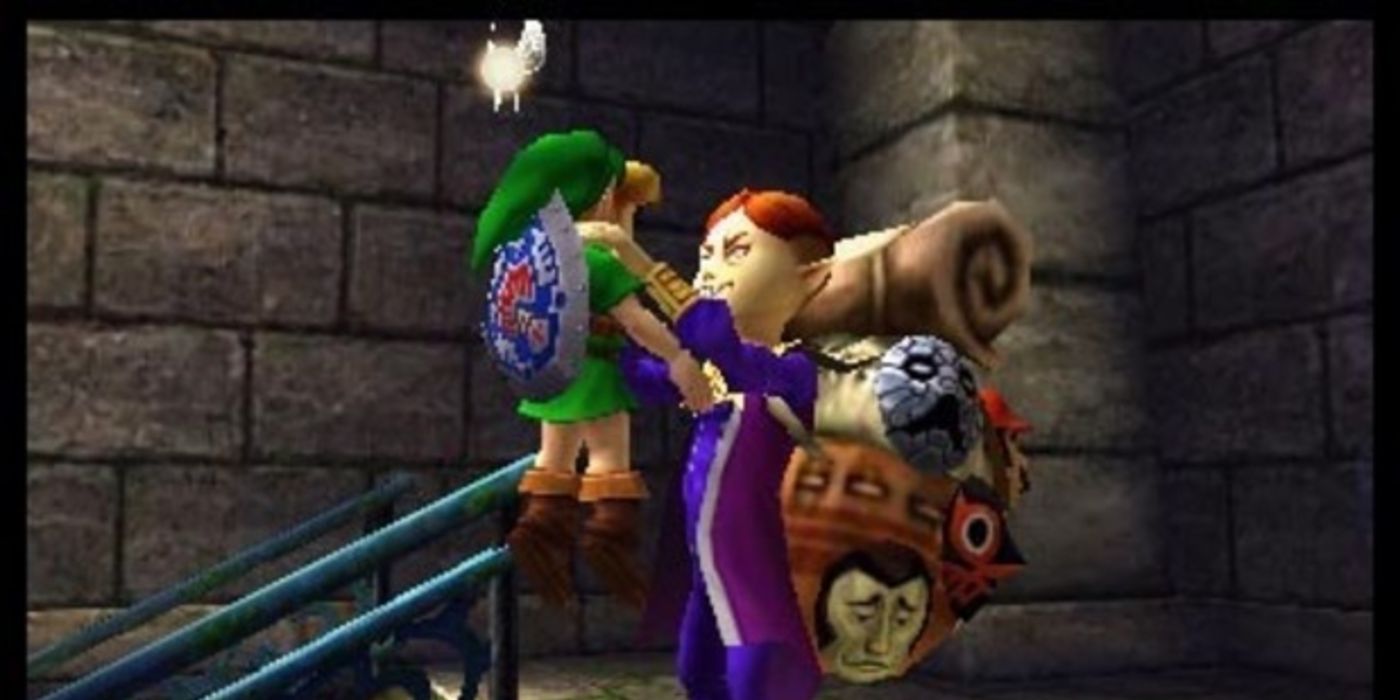 Over the years, Link’s companions have slowly had more and more importance placed on them within their games. Tatl from Majora’s Mask is loved by many in part thanks to her relationship with her brother Tael and Skull Kid.

While Tatl is originally paired with Link more through happenstance than any kind of friendship or connection, the pair quickly grow fond of one another. Being able to see scenes of Tatl and her brother Tael both playing with and caring for the Skull Kid helped show players that Link’s companions could have personalities of their own. 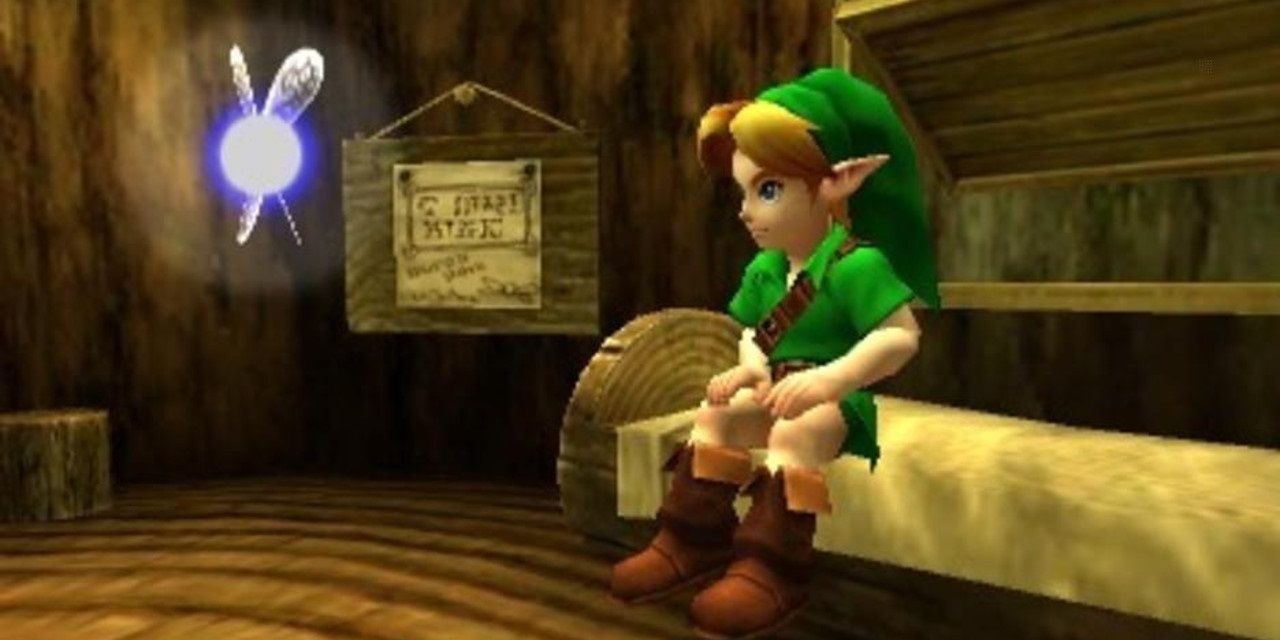 While many gamers now seem to view Navi as nothing but a nuisance in Ocarina Of Time, it’s likely that those players forget how cryptic parts of the game can be without a guide. Not only is Navi a useful companion, but her drive to complete her sworn duty makes her fascinating.

Not only is she faithfully by Link’s side until she physically can’t be anymore, but she does everything in her power to carry out The Great Deku Tree’s final wishes. Her annoying tendencies stem from an underrated amount of excellent tips for players. 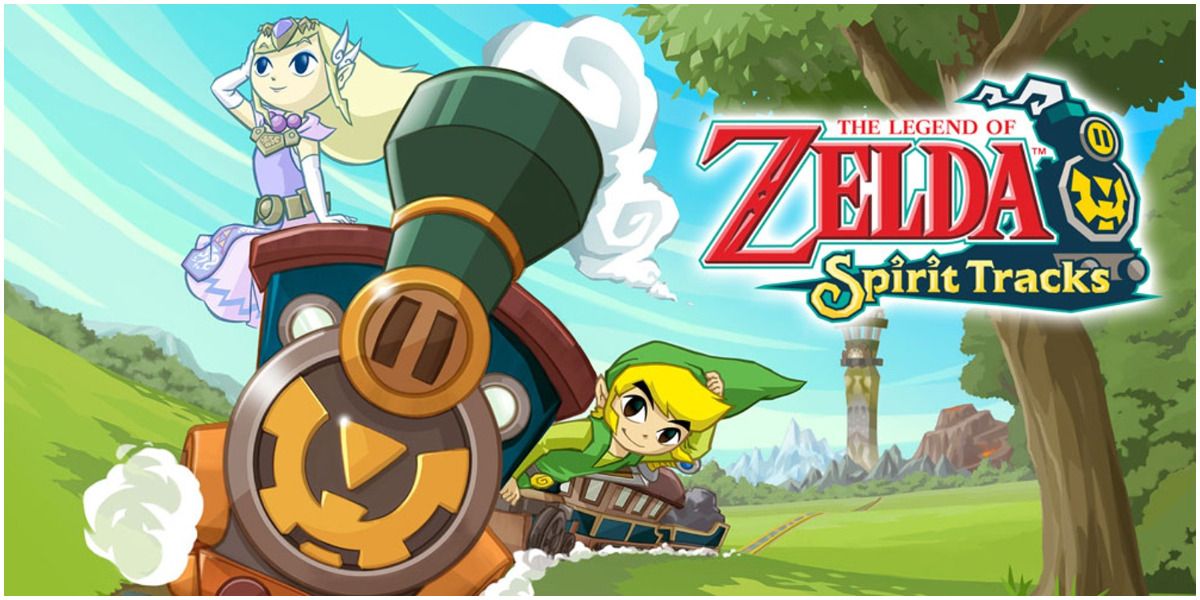 While some gamers may have put Phantom Zelda lower on the list, her interactions with Link in The Spirit Tracks make her a surprisingly enjoyable companion. Not only that, but she is also incredibly helpful when it comes to progressing through the game.

Without the help of Phantom Zelda, Link’s journey through the games Tower of Spirits would likely be a short one. Her ability to take control of phantom armor made for some interesting puzzle solutions for fans of the handheld Zelda games.

6 The Champions Of Hyrule 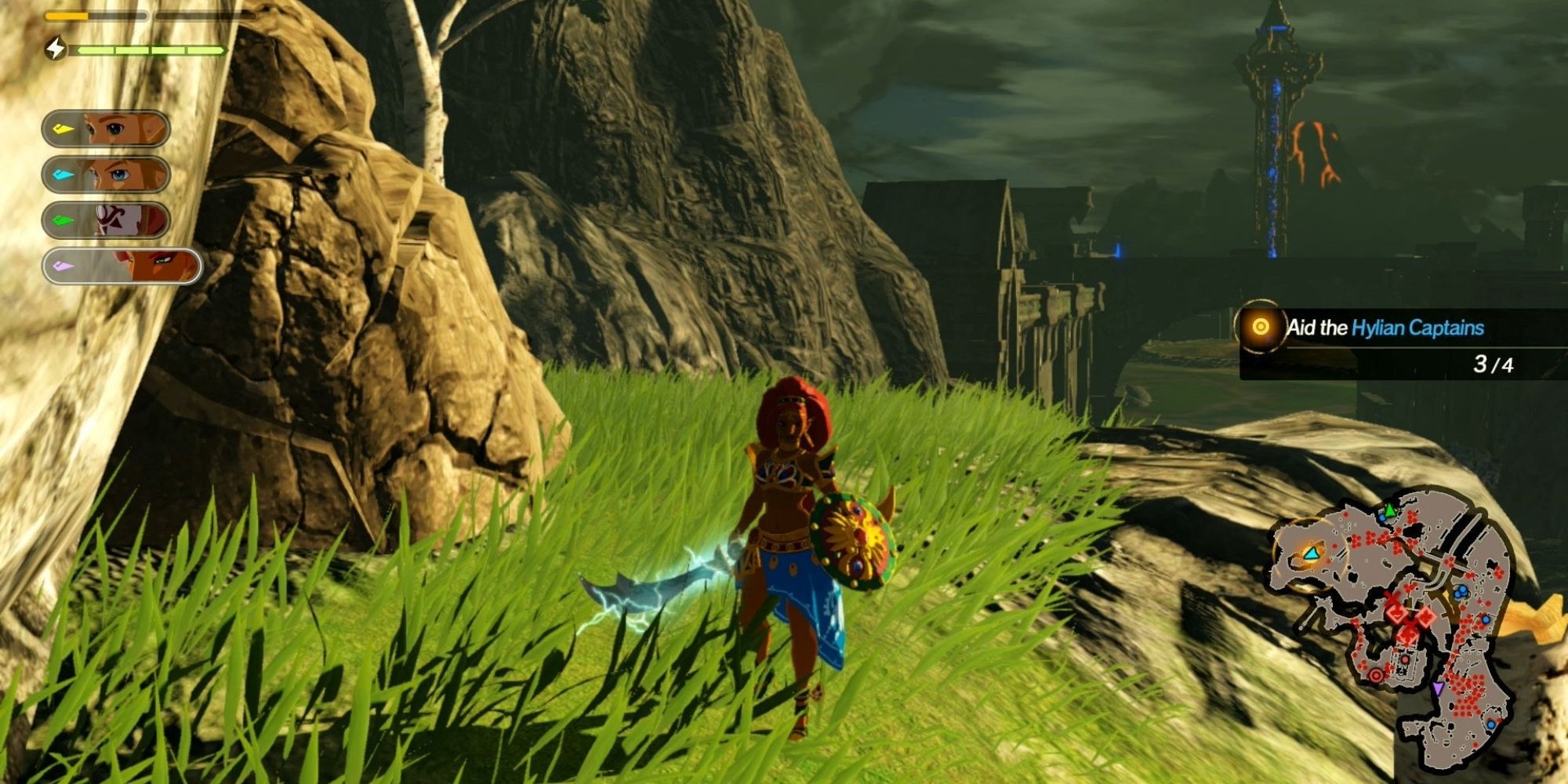 Players may not actually get to experience gameplay with the various champions of Breath Of The Wild by their side, but the game’s many cutscenes with them by Link’s side and their additionally fleshed-out story from Age Of Calamity makes the champions a joy.

What little time you get to see Link traveling and fighting alongside the various champions is always a joy. Many players like Revali, Daruk, Erbosa, and Mifa so much that they seem to dream about a game centered around the brave group of champions.

5 King Of The Red Lions 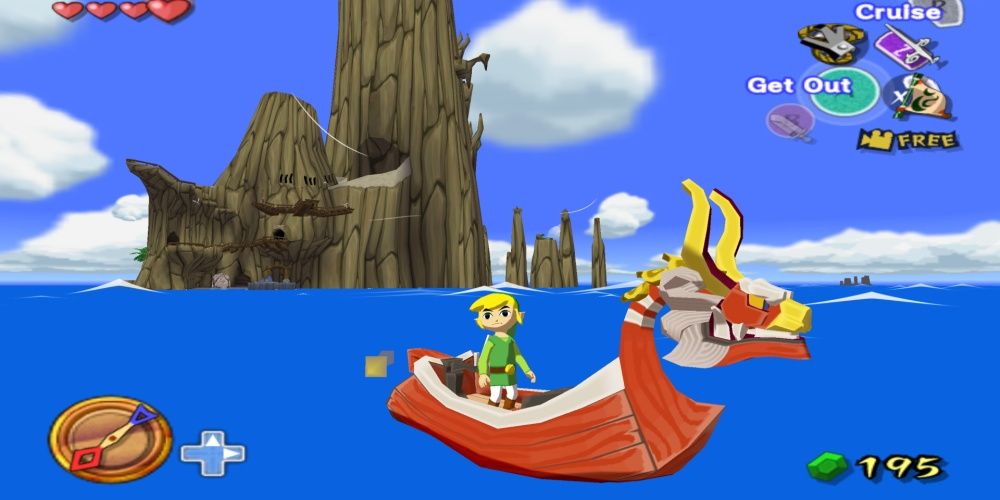 The King Of The Red Lions is one of the most unique companions Link has ever had both in character and in appearance. Few companions are also as useful as the brilliantly red boat. While he does a great job keeping Link company, he is also Link’s only transportation across the great sea.

The reveal later in the game that the fantastic boat you’ve been traveling with is actually none other than the king of Hyrule is one of the best surprises in a game filled with them. 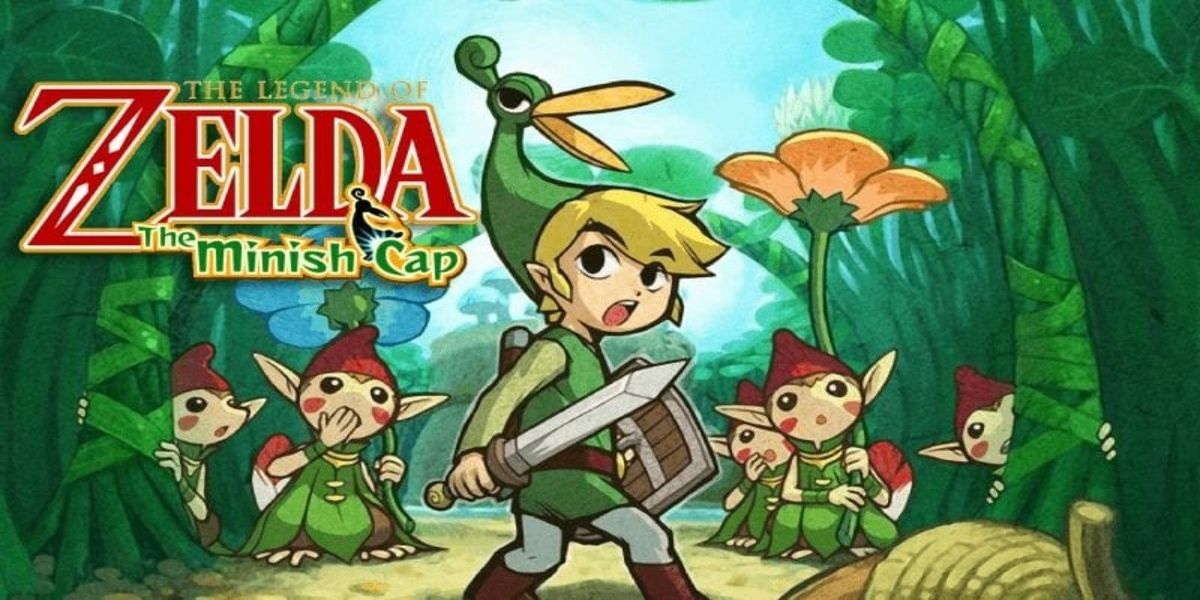 Any fans of the Zelda franchise that missed out on The Minish Cap will have missed out on the hilariously sassy grump that is Ezlo. While his backstory is eventually revealed, and players learn he was once a Pikori, Ezlo spends the game as Link’s iconic hat.

Ezlo is incredibly helpful with typical hints at the push of a button, but he’s also got a surprising amount of personality. The personal connection that Ezlo has to the main villain of the game, Vaati, helps to make players feel as if their companion also has a personal stake in the story. 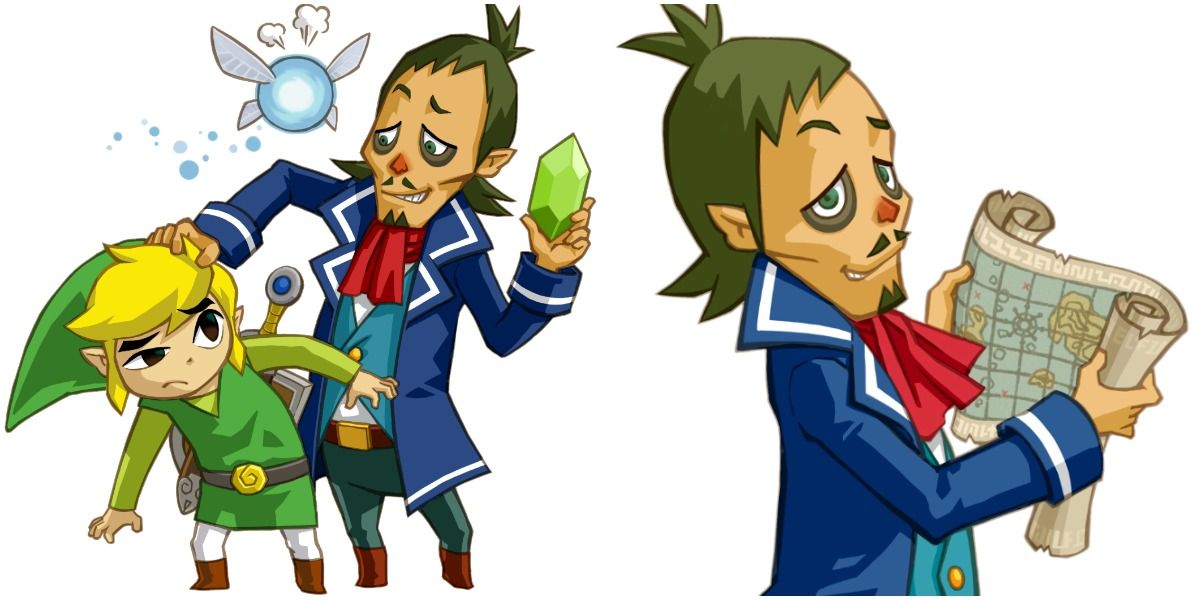 The second companion Link has during his adventure in The Phantom Hourglass is none other than the hilarious ship captain Linebeck. While he isn’t necessarily right by Link’s side the entire game, he is just as crucial and friendly as Ciela.

Linebeck not only provides plenty of comedic relief during the events of the DS game, but he’s also incredibly endearing. While he isn’t always the most reliable, many players found themselves wishing that Linebeck inserted himself into the story even more than he already does. 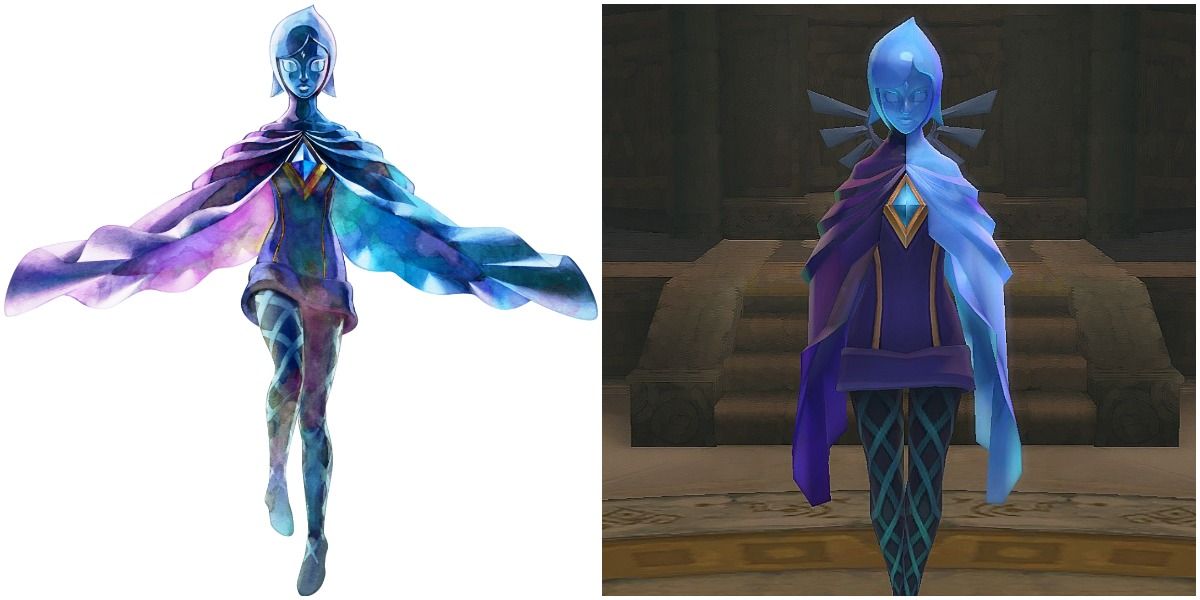 There are a lot of players that took issue with Fi due to how often she interrupts the flow of Skyward Sword, but when players put that aside and focus on the story, Fi becomes one of the best characters in the entire series.

Fi may seem underwhelming to a majority of players during the early stages of the game, but that changes in a hurry. The simple and robotic being that is tied directly to the master sword has what is arguably one of the most touching moments in the entire franchise’s history. 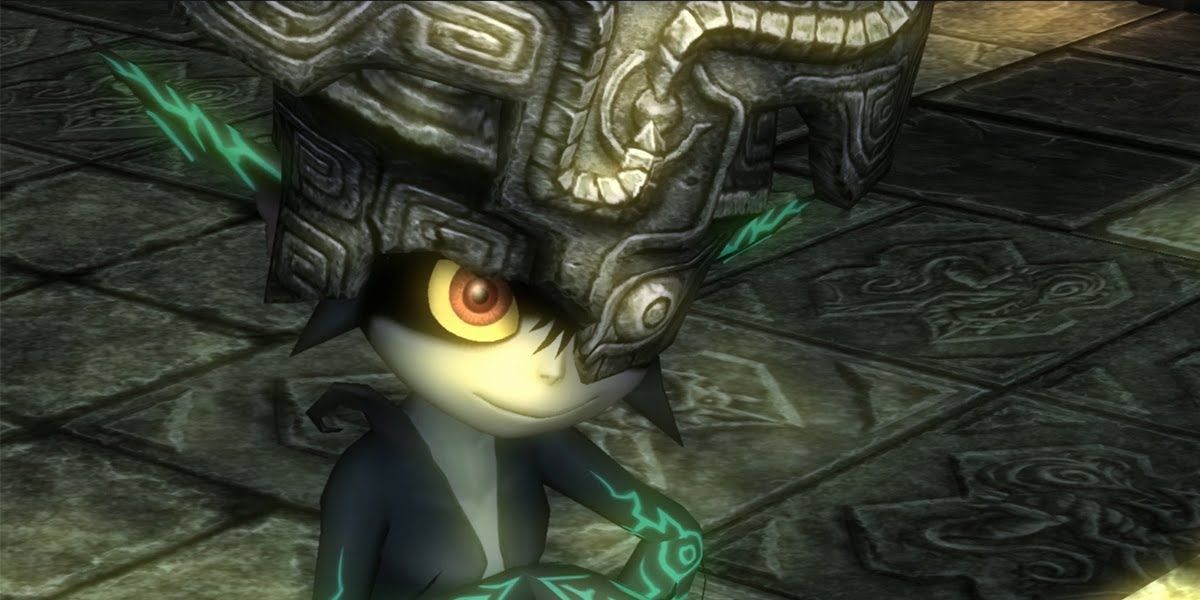 The popularity of Midna amongst Zelda fans is so great that many believe that Nintendo missed an opportunity when the climax of Twilight Princess reintroduced Zelda in a story that barely featured her.

Midna is one of the most fascinating characters in the series from her introduction, and the fact that she is the princess of the twilight realm makes her sass and impish appearance all the more intriguing. Midna almost never intrudes on the player and in specific circumstances relies on the player which helped to create a tremendous bond.