Home » News » The Legend Of Zelda: Breath Of The Wild Is About Going Back To Work After A Long Vacation

The Legend Of Zelda: Breath Of The Wild Is About Going Back To Work After A Long Vacation

A few days into the new year, I’m relating to Link more than I ever have before.

Like many workers, I’m back on the job after a couple weeks off. For the first few days back, I felt energized, but now I have entered the Groggy Zone. My co-worker Issy van der Velde told me that it, apparently, takes about nine days of vacation to become fully relaxed, but only a day back at work to return to pre-vacation stress levels. I don't feel stressed, at least not right now. I just feel like I have to remember how this all works again. Basic tasks feel a little more difficult than they did in December. In general, it feels like my body is a mech I only vaguely remember how to operate.

After playing a ton of The Legend of Zelda: Breath of the Wild over the Christmas break, I realized that I'm basically having the same experience Link goes through at the start of the game. When Breath of the Wild starts, Link is also coming back to work after a long vacation. 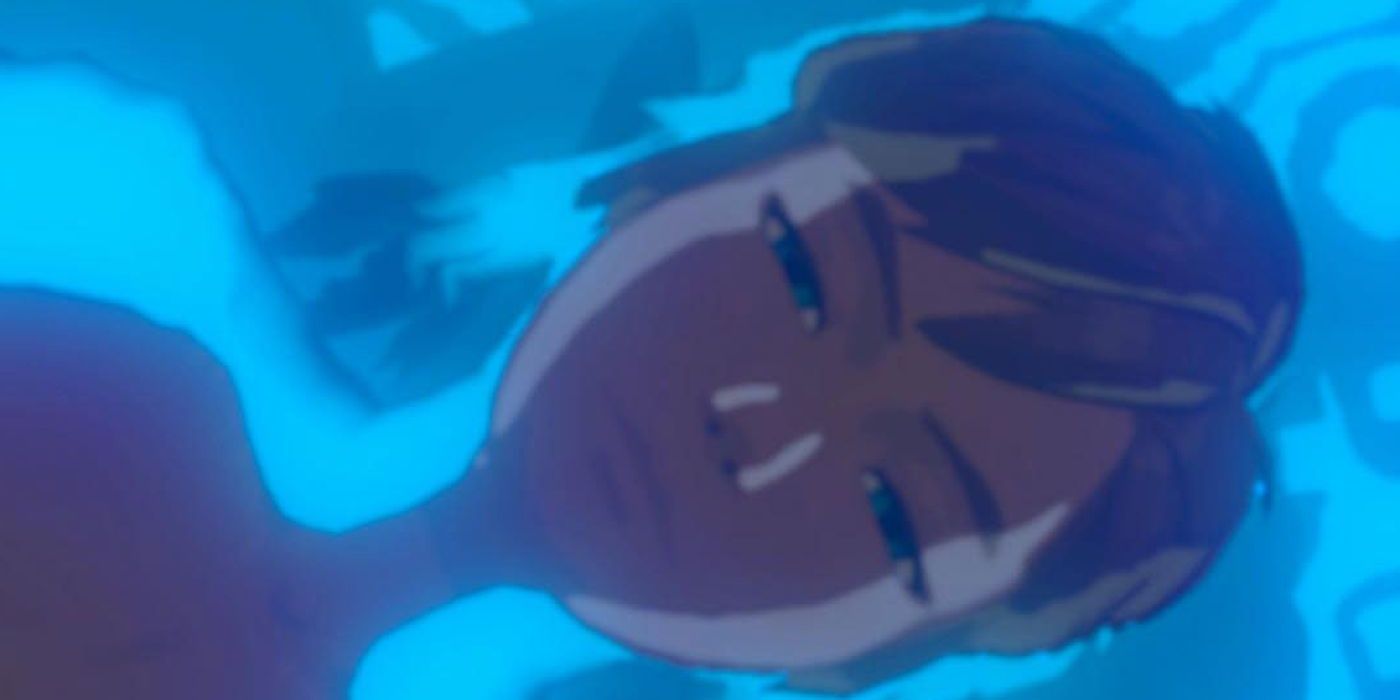 To recap, as Breath of the Wild begins, Link is awakened after a 100 year sleep by the disembodied voice of Princess Zelda calling out to him. Almost killed in the battle for Hyrule, it has taken Link a century to recover. As he emerges from the Shrine of Resurrection, Link must learn how to be a hero again.

At first, he isn't really up to the challenge. He only has three hearts, so even the weakest enemy can make short work of him if he's not careful. He has threadbare clothes that don't offer any protection from the elements. He doesn't know how to do anything. Bluntly, he's a pathetic scrub.

But, as the tutorial section on the Great Plateau continues, Link learns some useful skills. With some help from a mysterious old man, he learns how to stop time, freeze water, chuck bombs, and use magnetism to manipulate metal objects. He gains orbs that he can use to upgrade his health and stamina. He gets a glider. 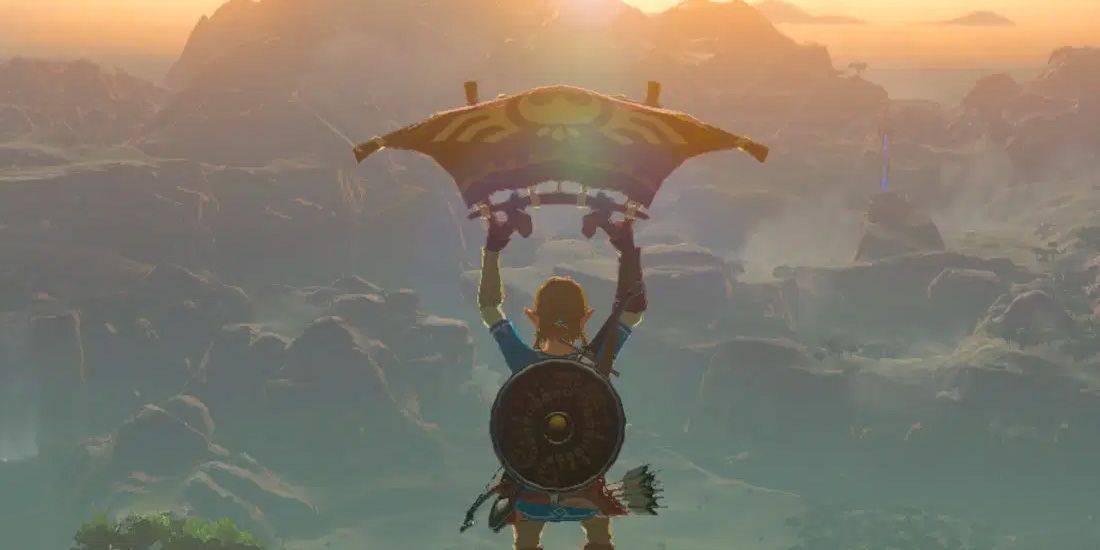 As the game continues, Link continues to improve. He gets more hearts so he can hold his own in fights. He gains additional stamina so he can climb taller mountains. He can upgrade his abilities, too. While at first he can only freeze objects in time, he can learn to stop enemies in their tracks, too.

Most games have a power curve, and you can read all sorts of metaphorical meaning into that streamlined process of growth. Link's progress can stand in for exercise, therapy, spiritual discipline, education, or a whole host of other things. But, right now, as I groggily type this on my third day into the new year, Breath of the Wild feels like the deeply relatable story of a man returning to work and not remembering how to do anything. Eventually, he gets back up to speed. In fact, by the end of Breath of the Wild, Link is even better than he was before. Where initially he failed and had to spend a century recovering, he now manages to defeat Calamity Ganon.

As I drag myself back to my desk, I'm finding that to be an encouraging thought.