As work on HBO's The Last Of Us TV adaptation continues, the need to film it all out on the streets of Calgary has made it impossible to prevent leaks. New set photos and sometimes even videos are leaked all the time. We've already seen plenty of shots of Pedro Pascal and Bella Ramsey as Joel and Ellie, as well as a first look at the game's apocalyptic cordyceps infection.

A new, non-visual leak courtesy of Murray Bartlett, who will play Frank in the show, has revealed a previously unannounced cast member, and it's a somewhat surprising one. Bartlett told The Guardian how much he has enjoyed working with Nick Offerman on the show. That Offerman was part of The Last Of Us cast had not previously been revealed. Bartlett didn't go a step further than that and reveal who exactly Offerman will portray.

For those of you who recognize the name but can't place it, Offerman is most famous for his fantastic portrayal of Parks And Recreation's Ron Swanson. Being best known for a pretty iconic comedy role is why his inclusion in The Last Of Us is a little surprising. However, if you've seen Parks And Rec, you'll know there's no one more equipped or would welcome an apocalypse more than Swanson. 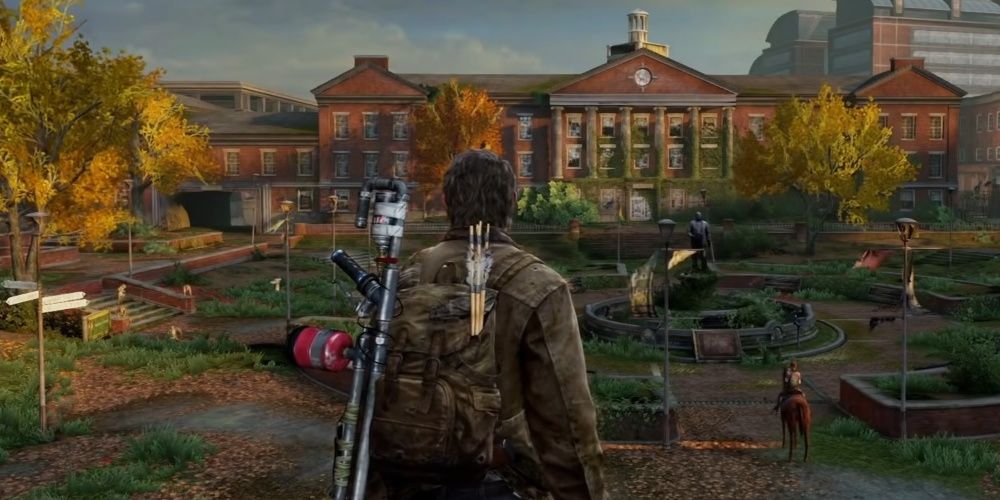 Speculation will now begin on who exactly Offerman will play in the show. It can't be Bill as that role has already been cast. In fact, most of the main characters from the first game already have actors attached to them at this point. While the show will follow the game's story closely, there will naturally be tweaks here and there. Perhaps Offerman will play a character Last Of Us players are yet to meet.

Filming and production of The Last Of Us appears to moving along nicely. Naughty Dog's Neil Druckman recently wrapped his episode of the show. There's still no firm release date attached to its first season, though. Considering where it's at right now, 2022 still seems likely, but probably not until the second half of the year. It's a huge project with a big budget, so HBO won't want to rush it for the sake of hitting a pre-determined release date.