Xbox Game Pass has been a revolutionary way for many to access video games on console and PC. Now, it may be a new way for fans to get remastered versions of their favorite classics. The recently added PC port of The Evil Within to Game Pass offers substantial improvements and updates that aren’t present on other PC versions.

Youtuber Jigsaw_Killer, who is known for speed running The Evil Within, noticed several new features added to the PC version of the game on Game Pass. One of those standout features is the ability to play the game in a first-person mode, along with a new FOV option. There is also the new infinite ammo mode, low/medium camera bob options, icons for lantern/sneaking in first-person, and stamina adjustments that will let the player run for five seconds at default stamina. That is two more than the original three-second sprint seen in the original release of the game. 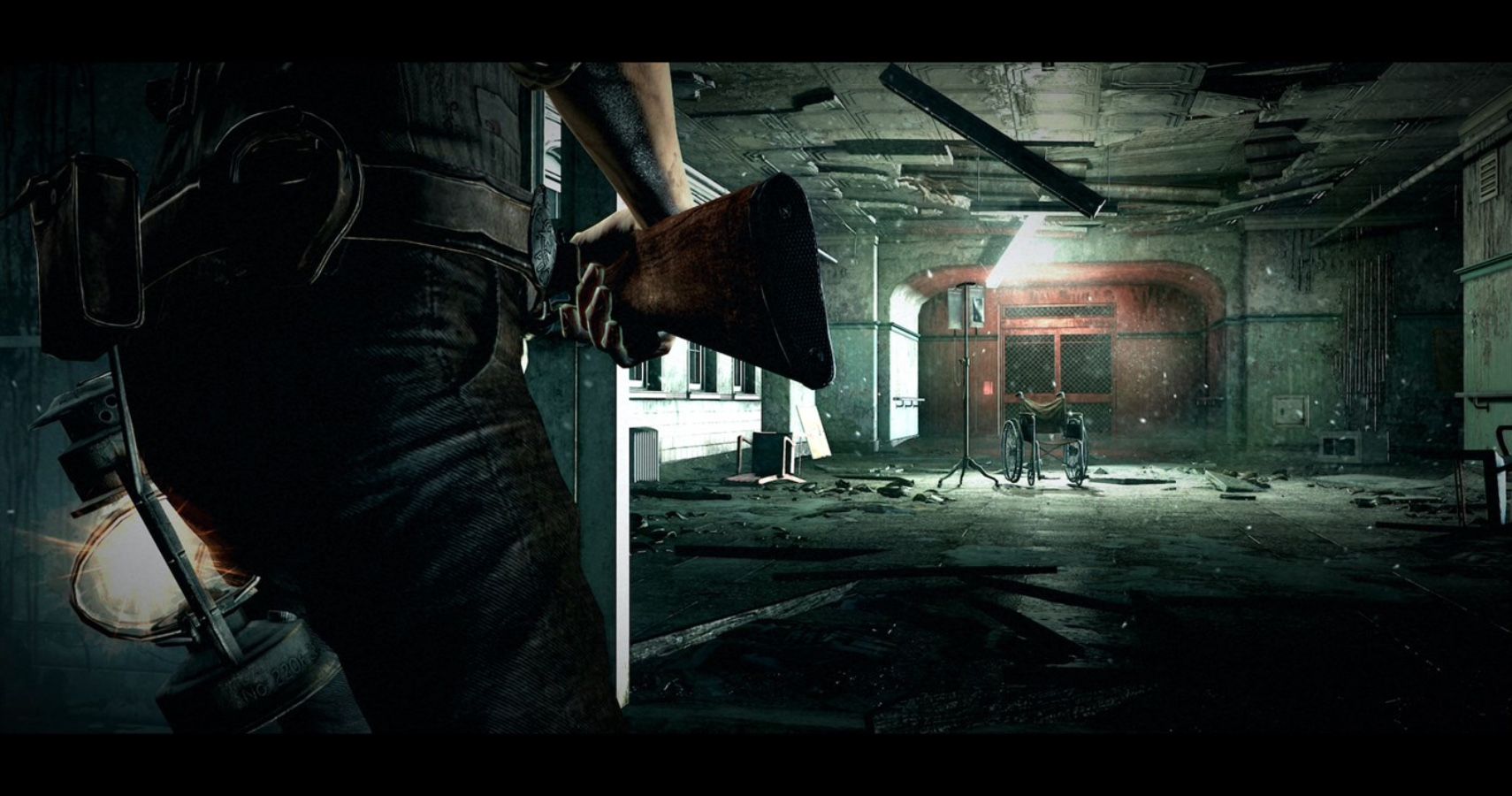 The new port also offers all of the DLC released for the game and a separate achievement list for Xbox. Overall, many players have noted that the new port runs smoother and, according to Jigsaw_Killer, feels less “janky”. It is unclear if the changes made for the PC port of The Evil Within also appear on the console versions, or if these improvement will ever make their way to any non-Xbox Game Pass version. Still, it seems that these PC updates are the best bet for anyone who wishes to play a remastered version of the horror title.

Tango Gamework’s The Evil Within is just one of the 20 Bethesda titles that were recently added to Microsoft’s Game Pass. The third-person survival horror was the first horror outing for the studio and the brainchild of Resident Evil mastermind Shinji Mikami. The game left a mark and the studio released The Evil Within 2 shortly after. Currently, Tango is hard at work on the next-gen Ghostwire: Tokyo, but the resurgence of interest in The Evil Within may see the studio consider The Evil Within 3.

It is not just The Evil Within that has seen vast improvements with this new PC port. The Game Pass version of Nier: Automata is noticeably better than the Steam release. The port runs much better than its counterpart and even has updated features in a few areas. Seems that adding a game to Game Pass, at least the PC version, brings with it a ton of improvements. Lets hope more games follow suit.