Chief Executive Officer at Take-Two Interactive Strauss Zelnick recently acknowledged the frustrations felt by many Red Dead Online players, but held back from promising any substantial changes. Red Dead Online has gone almost a year without receiving a major update, prompting many in the community which has built up around the game to pressure its developer for more content.

The news comes from a recent interview by IGN. "Rockstar Games talks about the updates that are coming and we're working on an awful lot at Rockstar Games," Zelnick remarked. "I've heard the frustration. It's flattering that they want more content and more will be said by Rockstar in due time." Take-Two later clarified that Zelnick was “solely referring to the online servers” for the game, explaining that any information about upcoming content would be coming directly from Rockstar. The company did not confirm that a major update was in the works.

The last major update for the game, Blood Money, was released in July, 2021. This added several robberies, a few cosmetics, and a bunch of battle passes. While this update was relatively significant in size, Red Dead Online has often been criticized for its lack of content, receiving only occasional support from Rockstar Games. This of course pales in comparison to another game by the same developer, Grand Theft Auto Online, which has been receiving major updates ever since it was released in October, 2013. 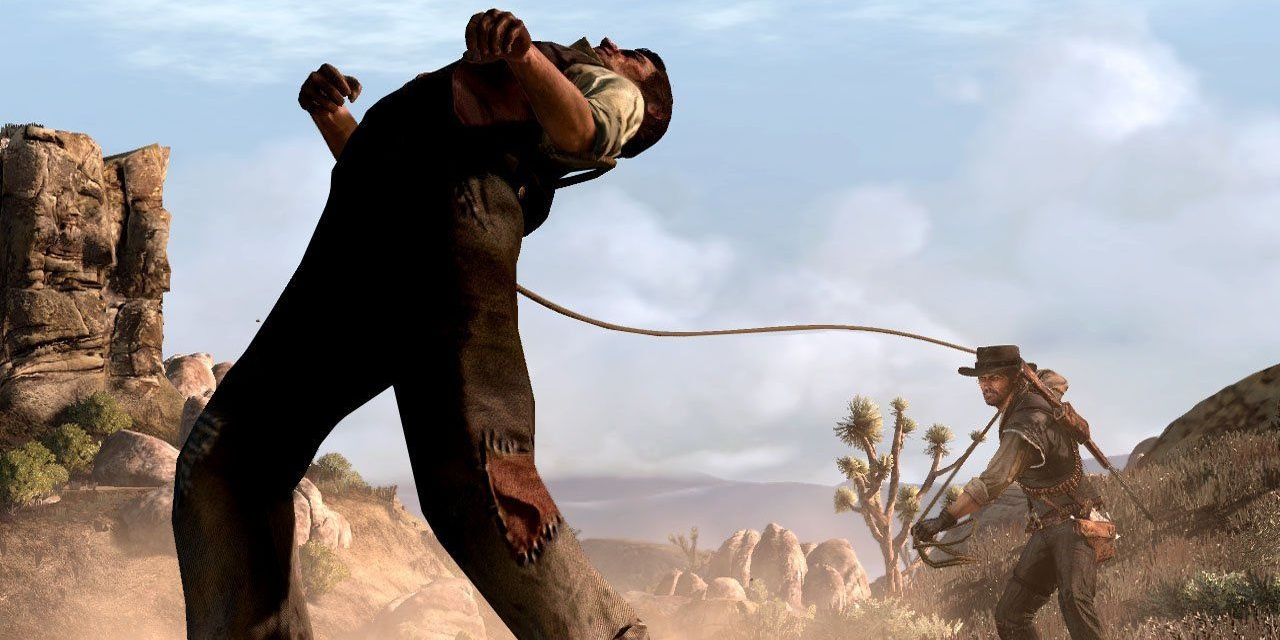 Zelnick noted that Take-Two and Rockstar are both planning to support Red Dead Online for the conceivable future. The executive on the other hand gave no specific information about when to expect a major update. Zelnick also had nothing to say about what new content will be added to the game.

The community has meanwhile been left wondering about the future of Red Dead Online. While some are happy to hear that Take-Two and Rockstar will continue supporting the game, others are disappointed about the lack of a clear development roadmap. The most alarmist among them fear that Red Dead Online might just be abandoned.