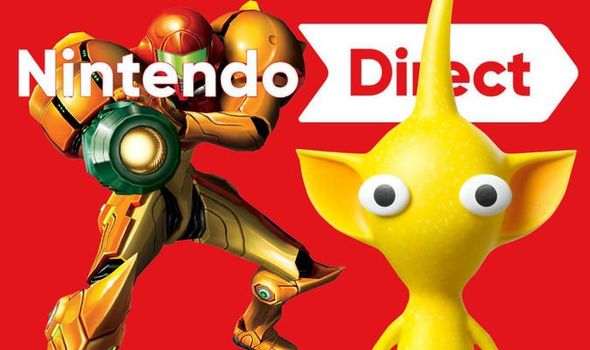 Nintendo Switch gamers are currently enduring the longest wait ever for a brand new Nintendo Direct broadcast. It has, at the time of writing, been 187 days and counting since the last proper Nintendo Direct which was held in September. In that time there have been other broadcasts, such as the recent Animal Crossing Direct as well as Smash Bros and Pokemon Directs.

But none have been as all encompassing and wide ranging as a full fat Nintendo Direct.

The long – and ever growing – wait for the next Nintendo Direct means anticipation is high for the broadcast.

The Switch’s release schedule this year has also seen anticipation for the next Nintendo Direct skyrocket.

Ever since the Switch launched three years ago Ninty has annually released plenty of exclusives for the hit hybrid console.

But this year the exclusives pencilled in for the Nintendo Switch are few and far between.

There are just a handful of confirmed exclusives for the Switch coming out in 2020.

The latter two titles don’t even have confirmed release dates, with fans just knowing they at some point will be arriving in 2020.

There are plenty of rumoured titles that could be heading to the Switch in 2020 that may be getting announced in the next Nintendo Direct. 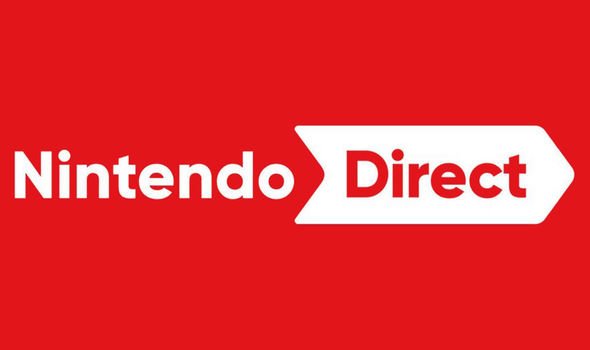 Recent rumours have pencilled in Metroid Prime 4 and a brand new Mario Kart game as arriving on the Switch in 2020.

Zelda Breath of the Wild 2 – however – which was expected to be launching this year is now rumoured to be coming out in 2021.

A new Paper Mario game as well as more ports of Wii U games are also expected to be arriving on the Switch in 2020.

Some of these titles could be getting announced in the next Nintendo Direct.

And those hoping the House of Mario will broadcast their next Nintendo Direct soon have been given some good news.

An alleged leaker has claimed that Ninty will be holding their March 2020 Nintendo Direct during the second week of March. 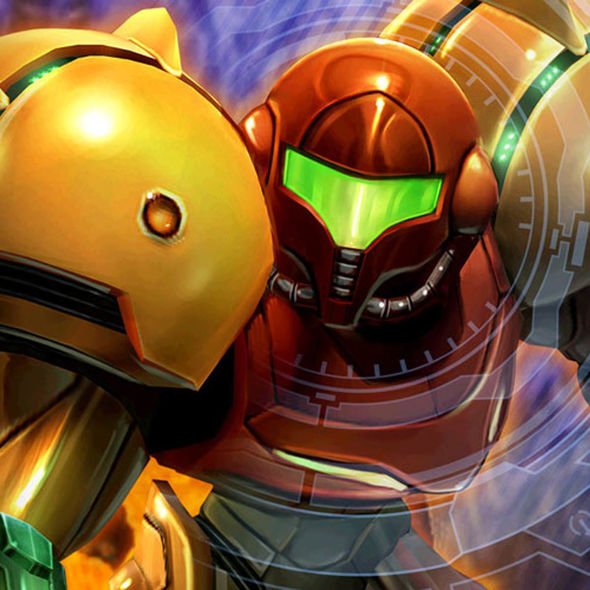 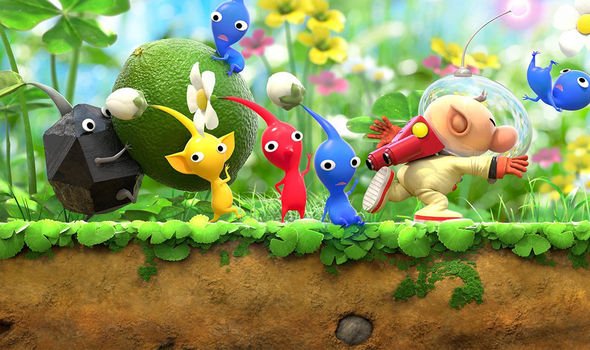 Which is this week, meaning a Direct could happen between Monday March 9 and Friday March 13.

What is particularly interesting about this leak is it also correctly called when the Animal Crossing Direct would happen and get announced.

This could lend weight to the claims made about when the March 2020 Nintendo Direct will be happening.

The leaker claimed this Direct will reveal more on Metroid Prime 4 as well as officially announcing Pikmin 4 for the Switch.

The alleged leak, which appeared in a now deleted Reddit post, said: “I know 9 times out of 10 this s**** fake but all I can do is offer you my word that my source is legit.

“An old HS classmate has work involved with Nintendo – don’t want to divulge much more than that, but their level of internal knowledge is significant.

“I was in their city for work over the weekend and we caught up over some beers on Saturday night.

“What I’ve been told is that an Animal Crossing Direct will be announced tomorrow morning and will take place Thursday.

“It’ll delve more into how shops come to the island, it’s somewhat similar to New Leaf’s system, but deeper and gives more room for the player to personalise their island.

“A general Direct will come in the second week of March.

“Metroid Prime 4 will be in it which is no surprise really, but they’ll also finally showcase Pikmin 4, to come out during the holiday this year.

“There were others mentioned but those two stuck out as they got me particularly excited.

“Again, take this as you will, but what he was telling me seemed legit and he most certainly is in a position to know this stuff.”