If you tuned in for the historic NASA Perseverance stream yesterday, you may have heard a familiar song. As several engineers talked about launch preparations, the theme song for Surviving Mars is playing triumphantly in the background.

Perseverance successfully landed on Mars yesterday, and it’s already sending back some incredible images. The rover is set to explore the Jezero crater in the coming weeks, providing scientists and engineers with valuable data about the Red Planet. If you listened carefully during the lengthy stream yesterday, you may have caught a fun gaming-related easter egg.

As it turns out, the folks at NASA are big fans of Surviving Mars.

Surviving Mars is a city-building sim developed by Haemimont Games and published by Paradox. It sees you building a colony on Mars – and its theme song was featured during a section of yesterday’s broadcast. The game launched way back in 2018, but it’s clearly still a popular title around the NASA offices. Although the game didn’t become a runaway success, those who played the sim loved what it had to offer, and it’s currently sitting with a “Very Positive” score on Steam.

NASA’s Perseverance rover will be scouring the Red Planet for signs of past microbial life, collecting rock samples, and laying the groundwork for future human endeavors.

In other words, it’s the prequel to Surviving Mars. 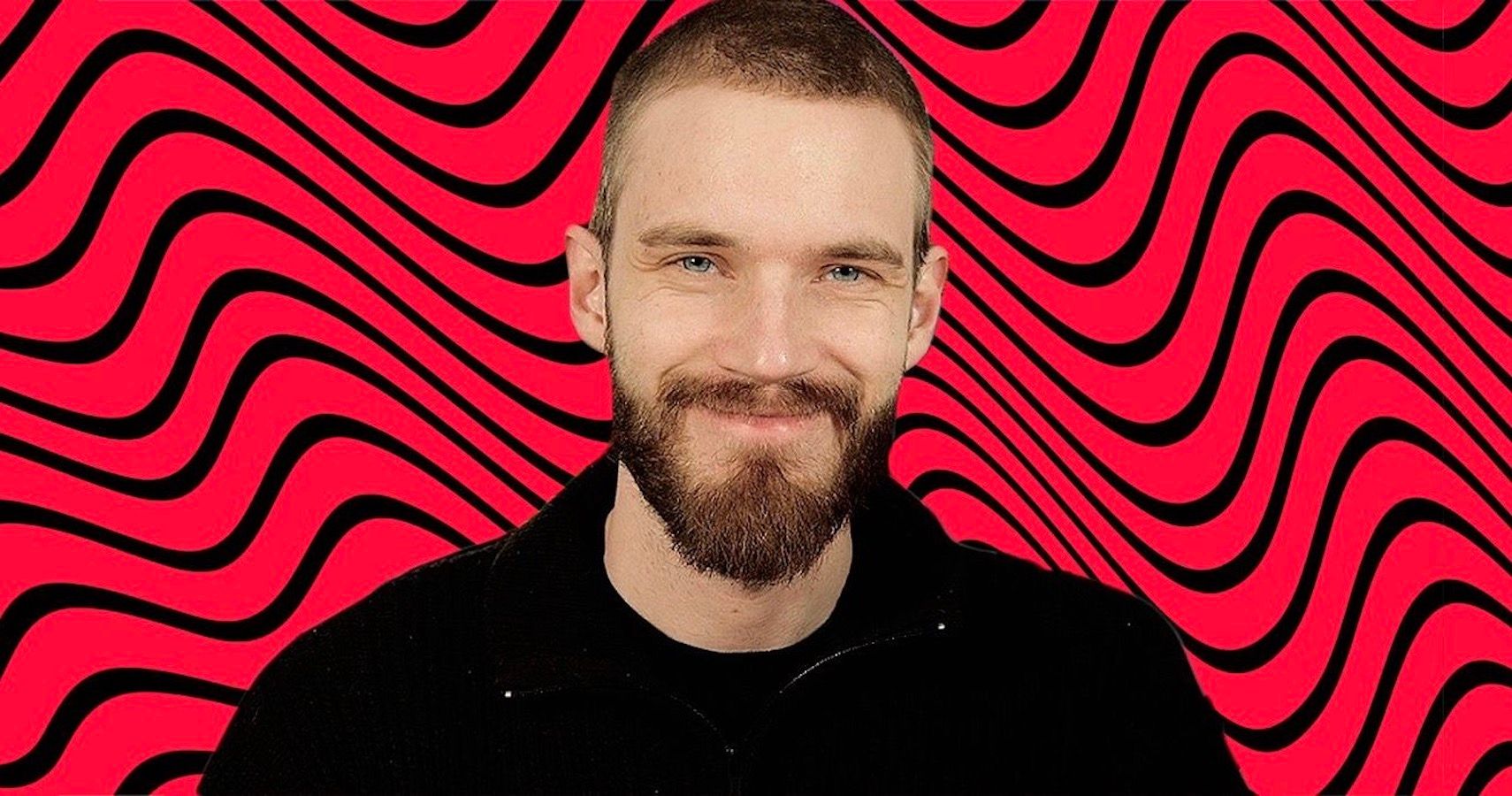