Home » News » Sure, The Old Clone Wars Is Coming To Disney+, But So Is The Ewoks Cartoon

Sure, The Old Clone Wars Is Coming To Disney+, But So Is The Ewoks Cartoon

April is just around the corner, and with it comes a boatload of new shows coming to Disney+. For the full list, head to the bottom of this article. There are plenty of shows that you’ve likely never even heard of (because Disney owns so much stuff that it’s impossible to keep track), but there are few notable shows coming for Star Wars fans.

First, we have Ewoks: The Battle for Endor, a completely misleading title since the real Battle for Endor didn’t happen until Return of the Jedi. This 1985 cartoon ran for two seasons despite having almost nothing to do with the rest of the Star Wars universe. It was just a show about Ewoks duking it out against somewhat more evil-looking aliens. A Star Destroyer shows up in the last episode to give the cartoon some tie-in to the rest of the Star Wars universe, but that’s about it.

The weird part is how Ewoks go from adorable little teddy bear aliens in the movie into gruff, almost dwarf-like warriors in the cartoon.

You might want to skip that one, but Star Wars: Clone Wars is both more exciting and actually features named characters from the movies so it basically has to stick with the wider lore. Although we should probably mention that this is the 2003 cartoon made by Genndy Tartakovsky (of Samurai Jack fame) and not the 2008 CG cartoon that largely replaced it in the wider Star Wars canon.

Clone Wars takes place between the second movie (Attack of the Clones) and the third movie (Revenge of the Sith), detailing the exploits of the Jedi as they battled the Sith for control of the galaxy. Anakin and Obi-Wan are there, along with Yoda and Mace Windu. And they’ve all got far more fantastic powers than were ever represented in the movies, which was kinda neat. 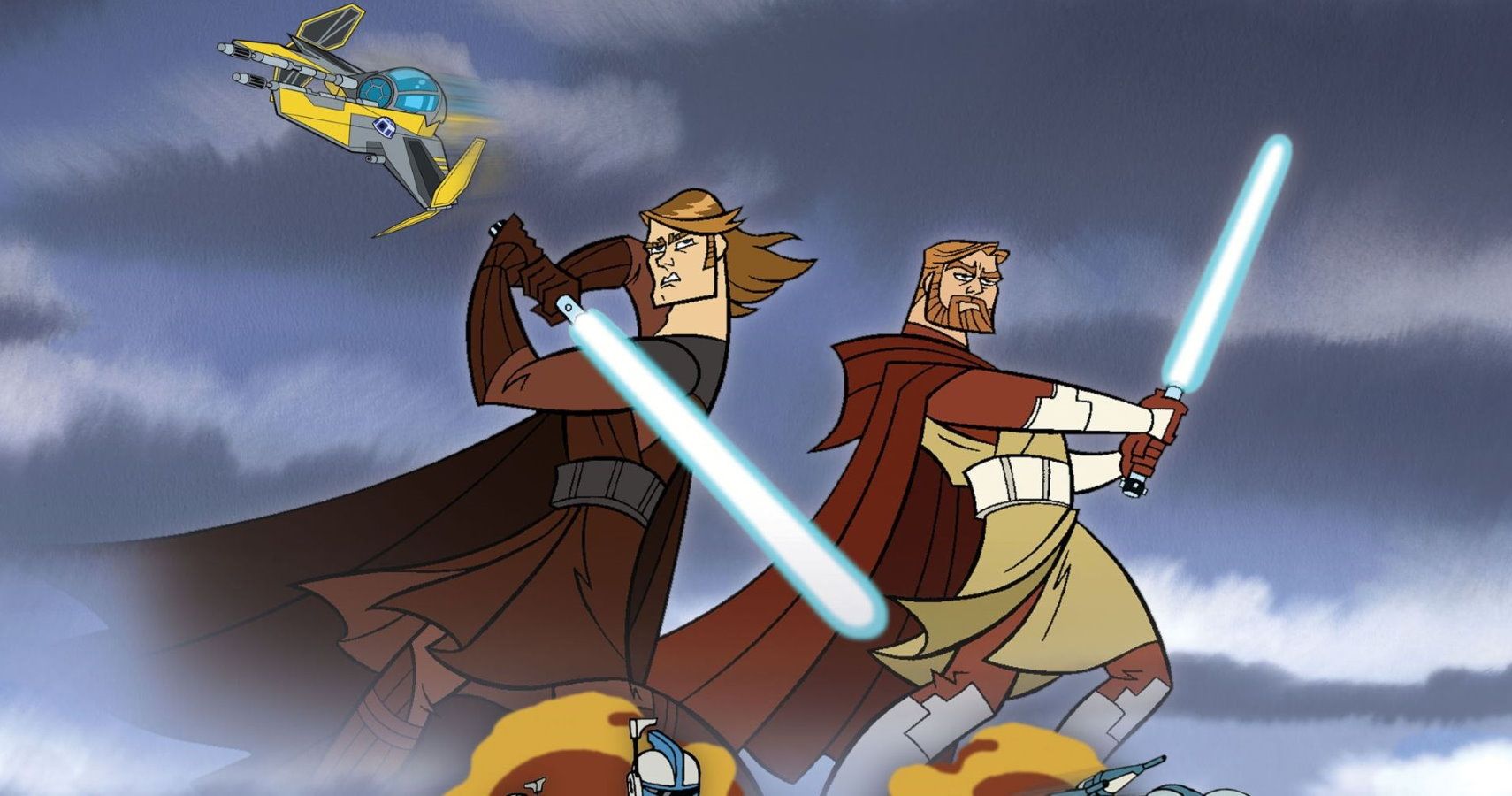 Sadly, when Disney purchased Lucasarts in 2014, they decided that the CG cartoon was going to be the official canon and the Clone Wars animated cartoon would be relegated to “Legend” status. It’s still fun to watch, though, so give it a try when it comes to Disney+ on April 2.

Oh, and if you want to experience something Star Wars-y but really weird, watch The Story of the Faithful Wookiee. It’s the 1978 animated film that was aired along with the Star Wars Holiday Special and features Chewbacca and Boba Fett on an adventure to save Luke and Han after the Millenial Flacon crashes on an alien planet. It’s… something.

Next: “He Just Shoots Arrows Really Well” – Marvel’s Avengers Devs Explain Why Two Hawkeyes Are Better Than One 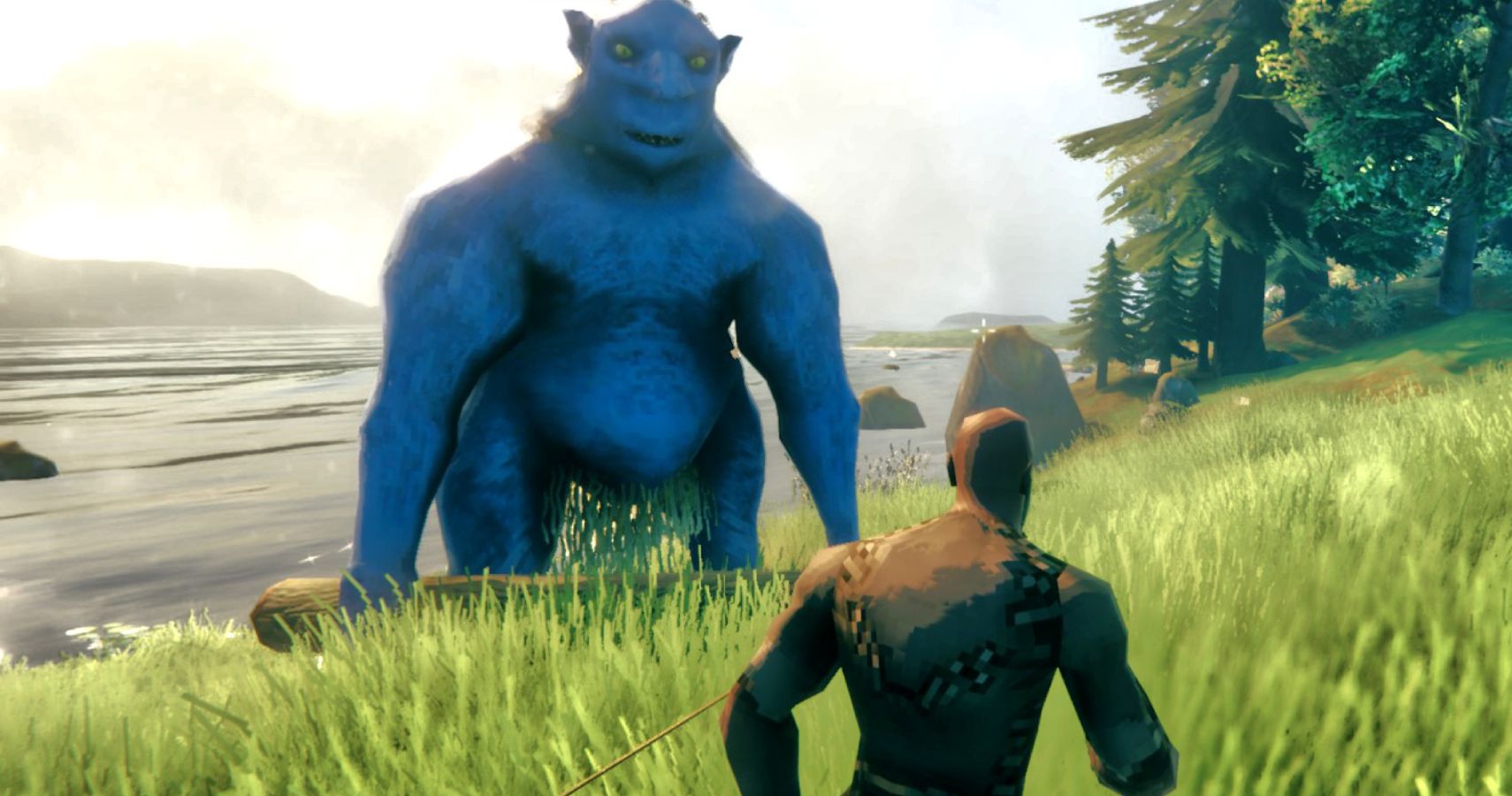