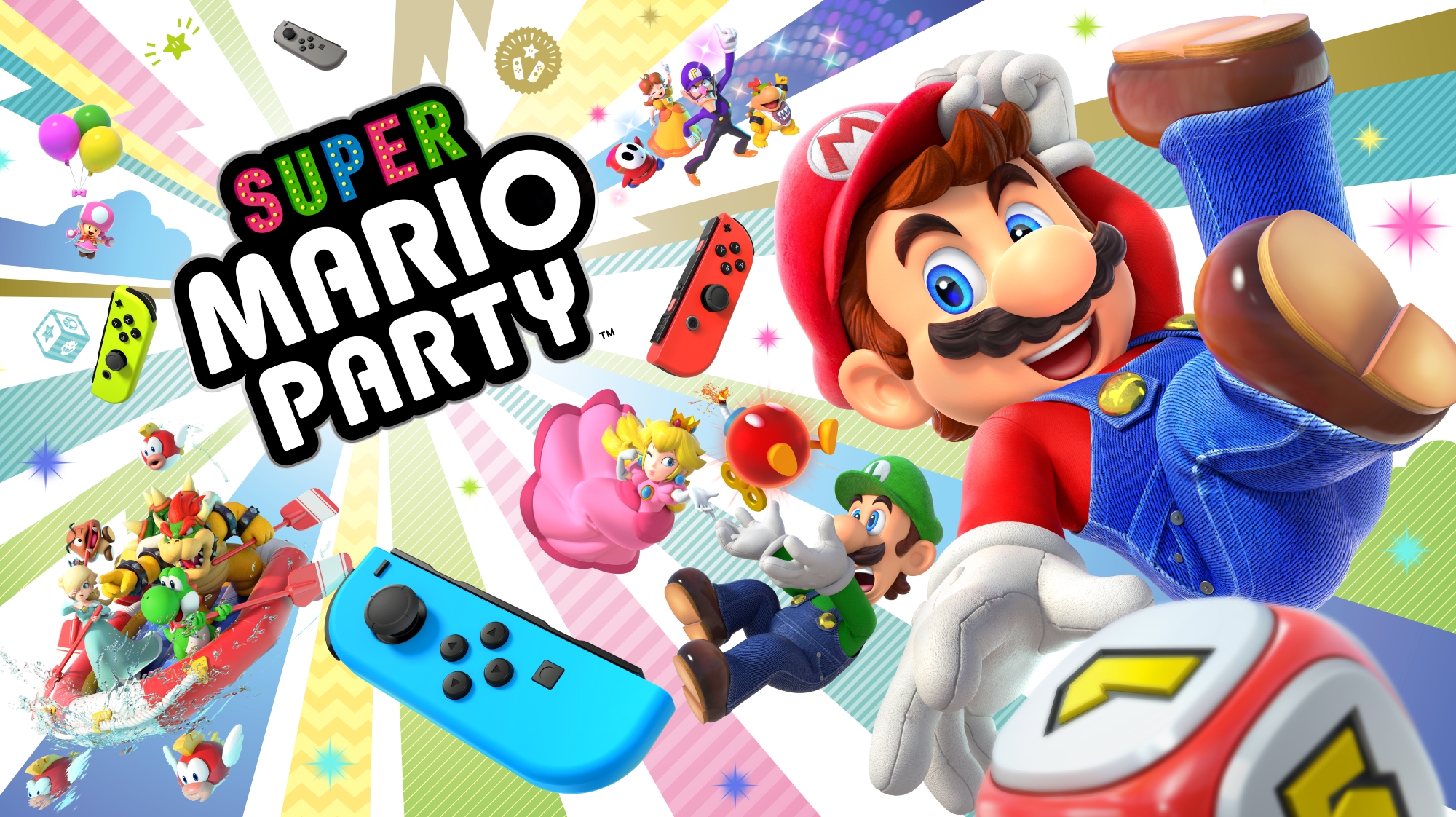 In a surprise announcement, Nintendo has released a patch for Super Mario Party that allows you to play the whole game online.

Nintendo Switch mainstay Super Mario Party has, completely without warning, just had a major new patch, that gives you the option to play the main board game mode online for the first time.

Most of the appeal of Mario Party has always come from four people sat around the same TV but it’s likely this new option was inspired by the lockdown and people’s inability to meet up physically.

Both the main Mario Party and Partner Party mode (where you play in teams) can now be played online, whereas previously on a minor mini-game mode was available.

As with most paid-for Switch games you will need to subscribe to Nintendo Switch Online, which starts at £3.49 a month, to take advantage of the new feature

14 of the game’s 84 mini-games will still be offline-only though: 10 rhythm action mini-games and four Toad’s Rec Room games, which involve placing two Switch consoles on the table in front of you.

Super Mario Party was first released in 2018 and went on to become the most successful entry in the series so far – although the franchise has always been popular, especially in Japan.

Given that popularity, some fans have noted it’s surprising Nintendo hasn’t tried to offer DLC that increases the number of boards and mini-games, or announce a sequel.

At one point Mario Party was Nintendo’s only yearly produced sequel but how they intended to follow up the success of the sole Switch entry remains unclear.