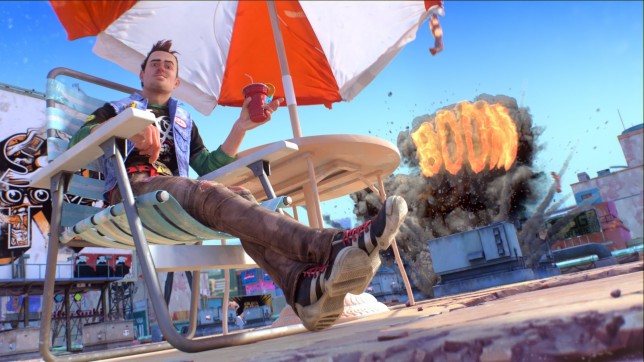 A sequel to former Xbox exclusive Sunset Overdrive could end up on the PS5, as Sony is spotted trademarking the name for themselves.

Back in 2014, Microsoft must’ve thought themselves very clever when they signed up longstanding Sony ally Insomniac to make Xbox One launch title Sunset Overdrive.

Back than Insomniac were an independent developer but a few years ago, after the success of Spider-Man, Sony bought them out and now it’s impossible for Microsoft to use them to make a sequel – but Sony could.

You might have thought Microsoft would’ve retained the rights to the name, as at one point the game was implied to be a major franchise for them, but it wasn’t a particularly big hit and evidently they let Insomniac keep the IP.

The game’s only ever been released on Xbox One and PC, so a remaster to test the waters is a possibility, but without further information even that’s just guesswork.

With Ratchet & Clank: Rift Apart due for release in June there’s no official confirmation on what Insomniac is working on next, although Spider-Man 2 is almost certainly well into development by now.

Insomniac is big enough to handle two games at once though, especially if one is just a remaster, so it’s possible we may find out relatively soon, if the news is good for Sunset Overdrive fans.

Like a cross between Jet Set Radio and a third person shooter, the original game was shallow and repetitive but a good amount of fun. The only problem from Sony’s point of view is that some aspects were very similar to Ratchet & Clank, which wasn’t an issue on Xbox but could be on PlayStation 5. 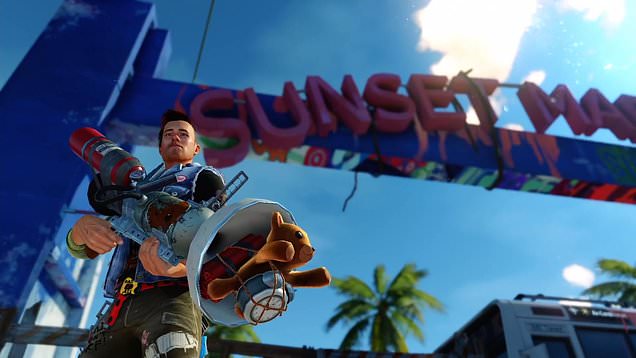