Subnautica: Where To Find Kyanite

It’s a vast, vast ocean out there in Subnautica. The waters are filled with dangers, but they’re also filled with many resources you’ll need for survival and upgrades. As you build yourself up with better and better gear, you will be able to venture further and deeper for the rarer resources. Among the most difficult to find is Kyanite. This blue crystal is essential for progressing through late-game areas but only shows up in a few remote places. Follow our coordinates to learn exactly where to find Kyanite so you can continue on your upgrade path.

Where To Find Kyanite

Before you start your expedition looking for Kyanite, make sure you have already acquired the MK1 prawn suit depth module and a cyclops to be able to survive where we’ll be heading. Directions here will be as descriptive as possible, but it is very easy to get lost or lose track of your direction underwater. 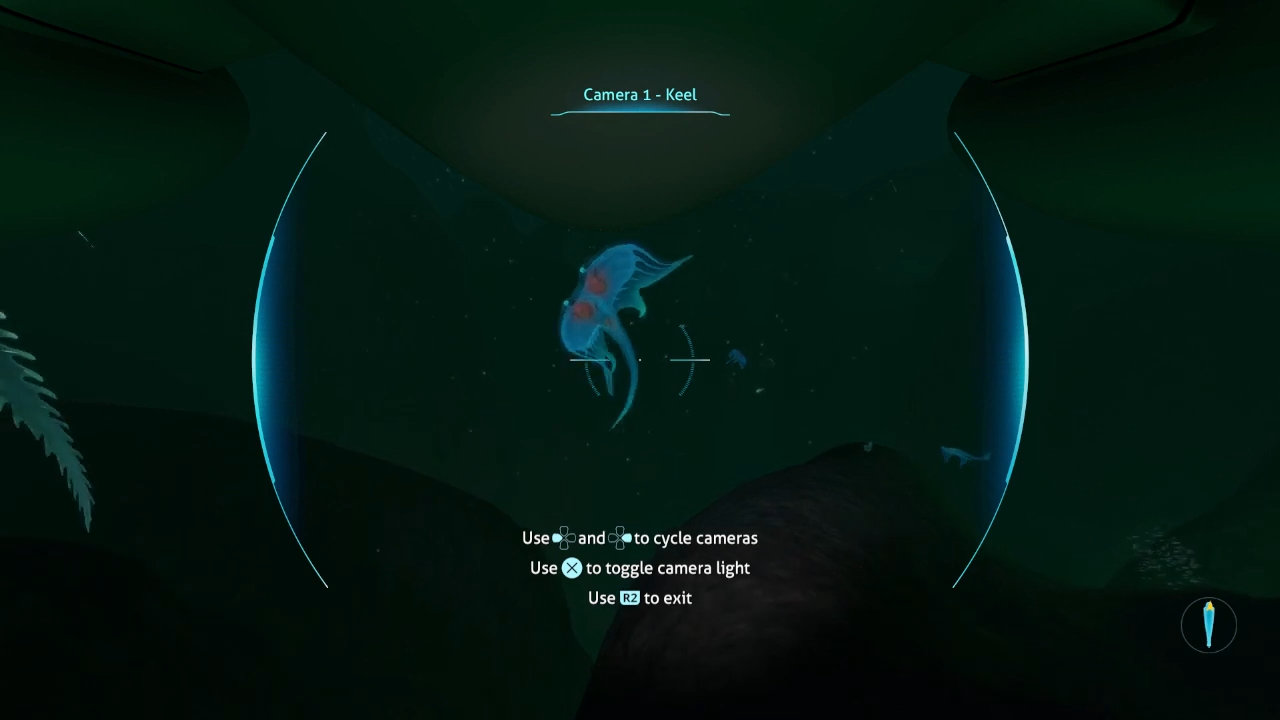 Head out of your base and go forward until you come across two reaper leviathans on the other side of a small hill. Go past them and keep an eye on the right for an opening that looks kind of like a path in the mushroom trees. Dive down the hole here into the Bulb Zone.

Follow the massive bulbs you encounter until they lead you further down into a large opening. Keep diving, but be careful of a ghost leviathan coming up. It is guarding a big jagged rock area with a cave below it that you need to sneak by and down into.

Make it down this hole and you will begin to spot Kyanite in this lava filled cavern. The blue crystals stand out pretty well against the red glow of the lava, so they’re easy to spot. They show up in the inactive lava zone, lava lakes, and lava castle only.

What Kyanite Is Used For 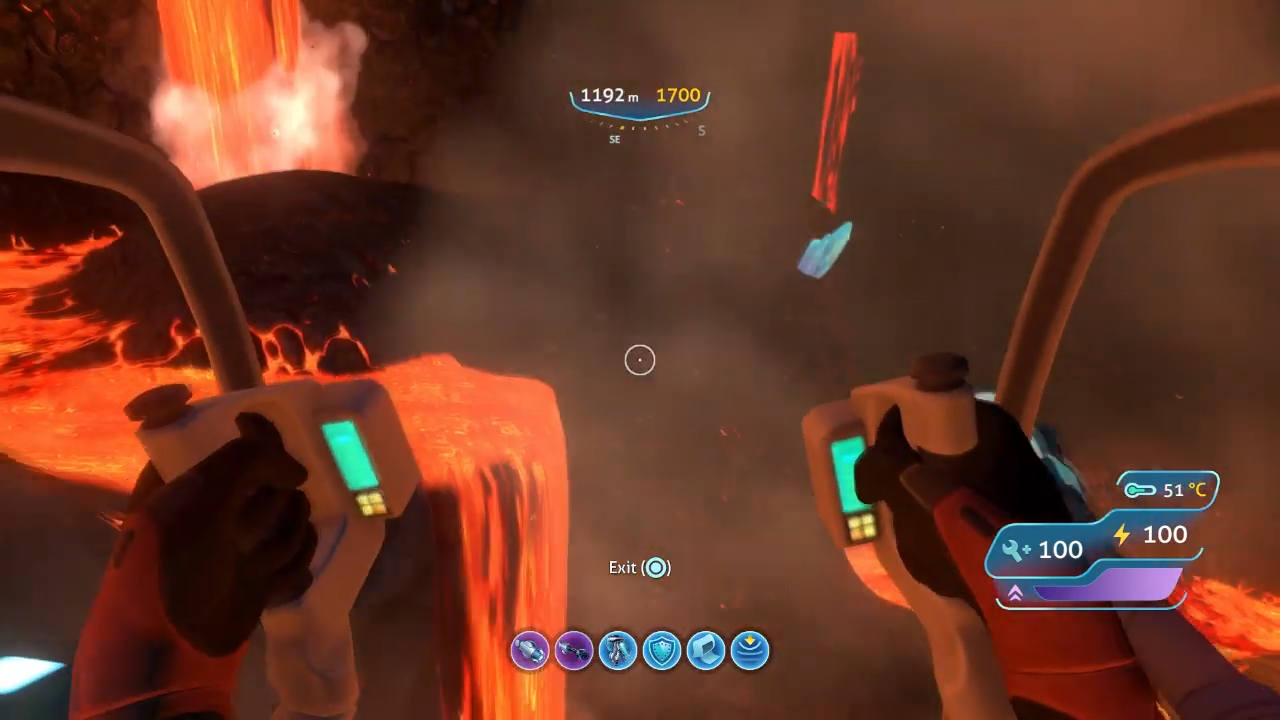 Kyanite is more than just a pretty gem. This resource, when used in a fabricator, is required to make the blue tablet. If you take it to your vehicle upgrade console you can make a prawn suit thermal reactor, or the same thermal reactor for your cyclops via the cyclops upgrade console. Finally, using the modification station, it can make either the cyclops depth module MK3, or the prawn suit depth module MK2.

The last use is a story spoiler, so be warned if you read any further and don’t want to know the final use this resource has.

Kyanite is one of several resources you will need to have in order to craft the Neptune escape rocket stage two, which is necessary for your quest to escape this waterlogged planet.

Next: Subnautica: How To Harvest Large Resource Deposits 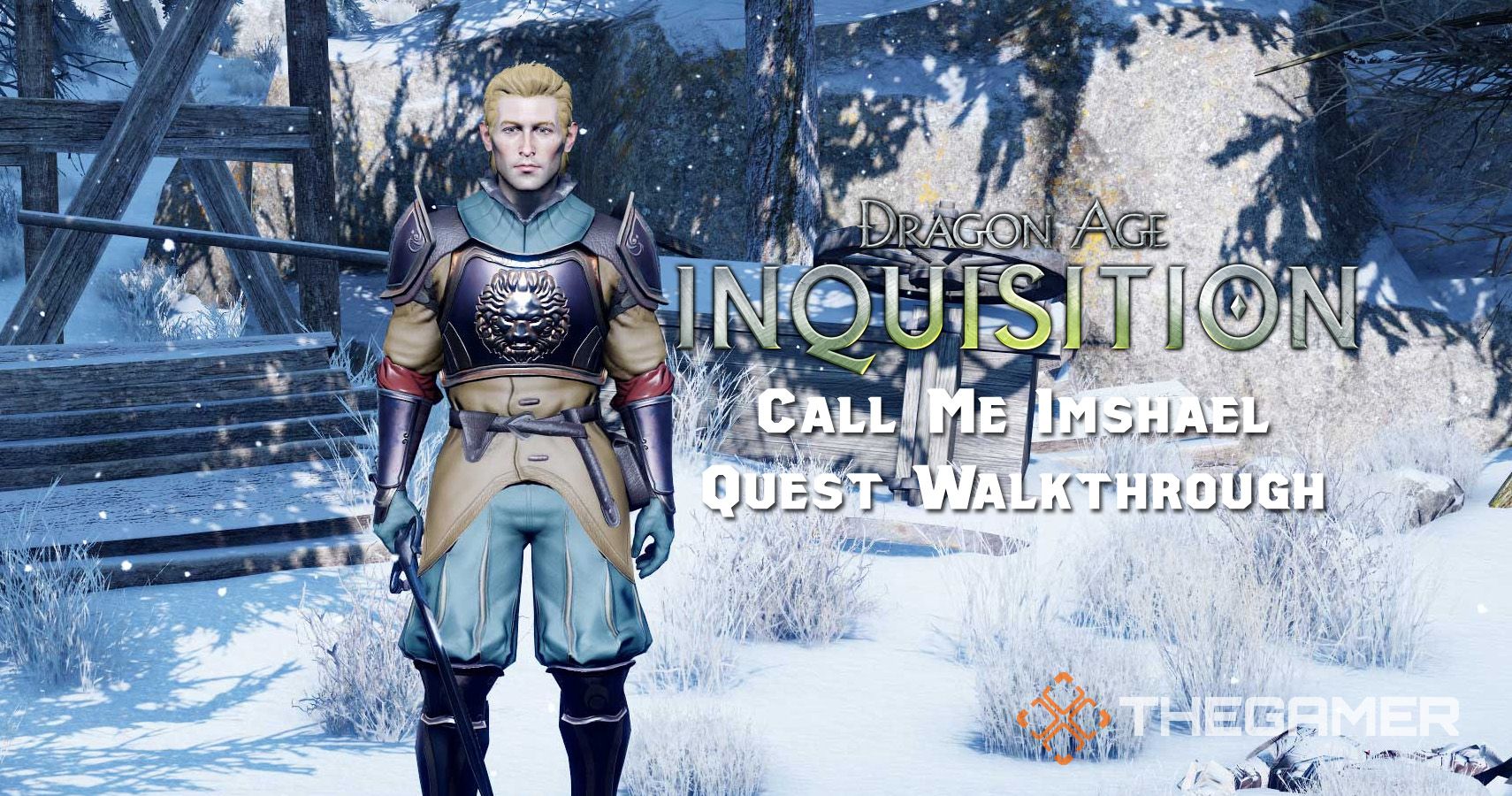