Home » News » Subnautica: How To Build A Fire Extinguisher And What You Can Use It For

Subnautica: How To Build A Fire Extinguisher And What You Can Use It For

Surviving in Subnautica will be a challenging task. You’ll have to explore every nook and cranny of Planet 4546B to find resources, raw materials, and basic things like food or oxygen. But if you want to make it out alive and discover what really happened on this planet, you’ll have to learn how Subnautica’s crafting mechanic works.

This mechanic will be pivotal for exploring and surviving in the game. Crafting will allow you to make essential things like new vehicles, equipment, tools, or even a whole base. This way, the further you want to get in this game, the more things you’ll have to make.

And while propulsions cannons or a Seatruck are just things you would spect to make in a survival game that takes place on an ocean world, a Fire Extinguisher probably wasn’t on your top ten of must-have. However, as you advance in Subanutica’s plot, Fire Extinguishers are an absolute must, and here’s why.

Why Should You Craft A Fire Extinguisher 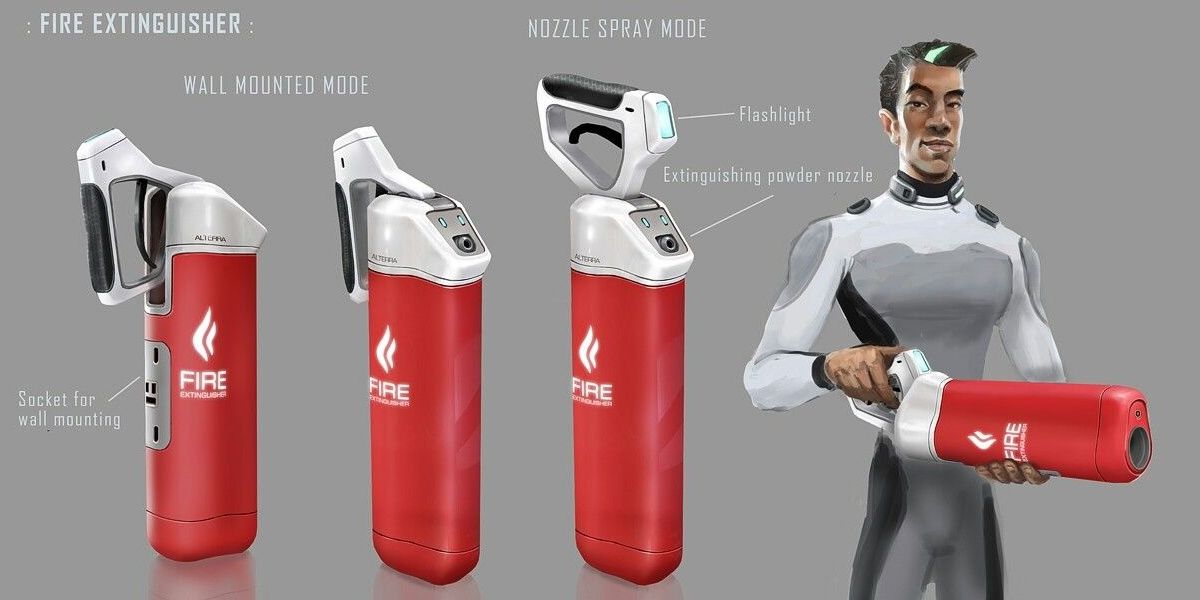 Just like the ones you can find in real-life, Fire Extinguishers in Subnautica are items you’ll use to put out fires. And sure, this game takes place on an ocean world, but that doesn’t mean you won’t encounter some fires here and there.

For example, a Cyclop can only take so much damage (it has 1,500 hitpoints after all), and if the vehicle keeps getting damage after it has unrepaired hull breaches, fires will pop up in random locations within the ship. If you don’t take care of those, the fire will quickly spread, causing damage to your character (due to the smoke and the flames), as well as reduced visibility.

Moreover, you’ll eventually be able to explore the Aurora. However, this will happen after the big explosion occurs, so the spacecraft will have fires that you’ll need to extinguish before passing through.

Another use this item has -and one you probably didn’t think of- is propelling yourself with it. Just like this Redditor shows, you can use a Fire Extinguisher to propel your character by aiming the item underwater and activating it. And while this works, there a better ways to move around in the game (like using The Seaglide) without wasting CO2 cartridges.

How To Build A Fire Extinguisher 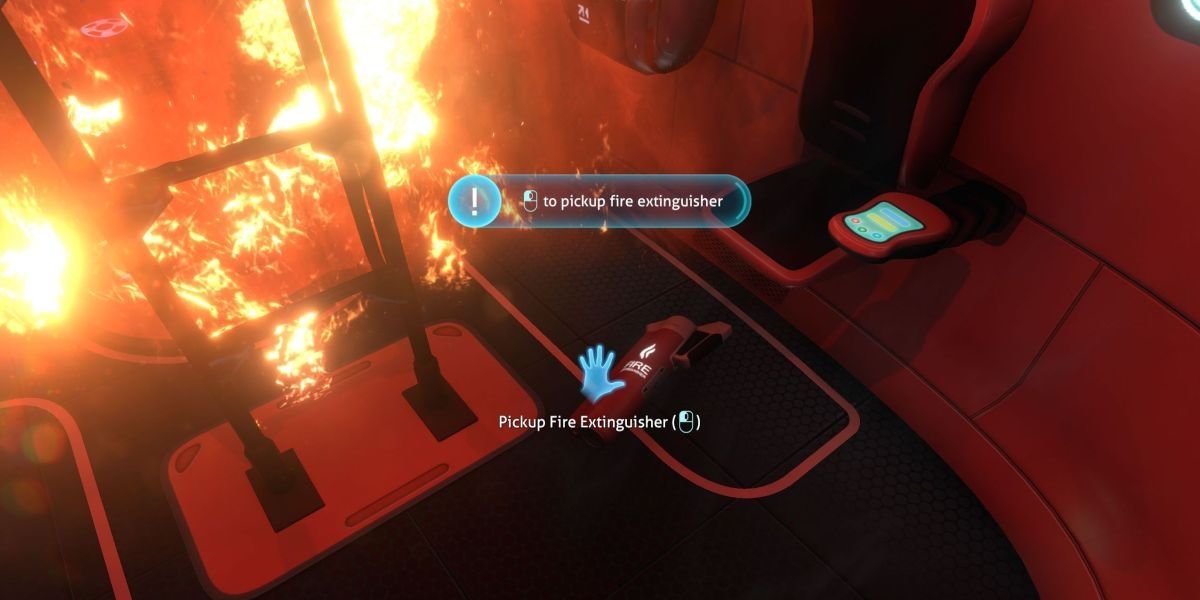 You can craft this item using the Fabricator. All you’ll need is three pieces of Titanium, and the building process will take three seconds.

Titanium is a raw material you’ll use a lot while playing this game since it’s an essential ingredient when crafting tools, equipment, vehicles, and seabase modules.

You’ll be able to find Titanium in the following ways:

NEXT: Subnautica: How To Deal With Rot And Decaying Food 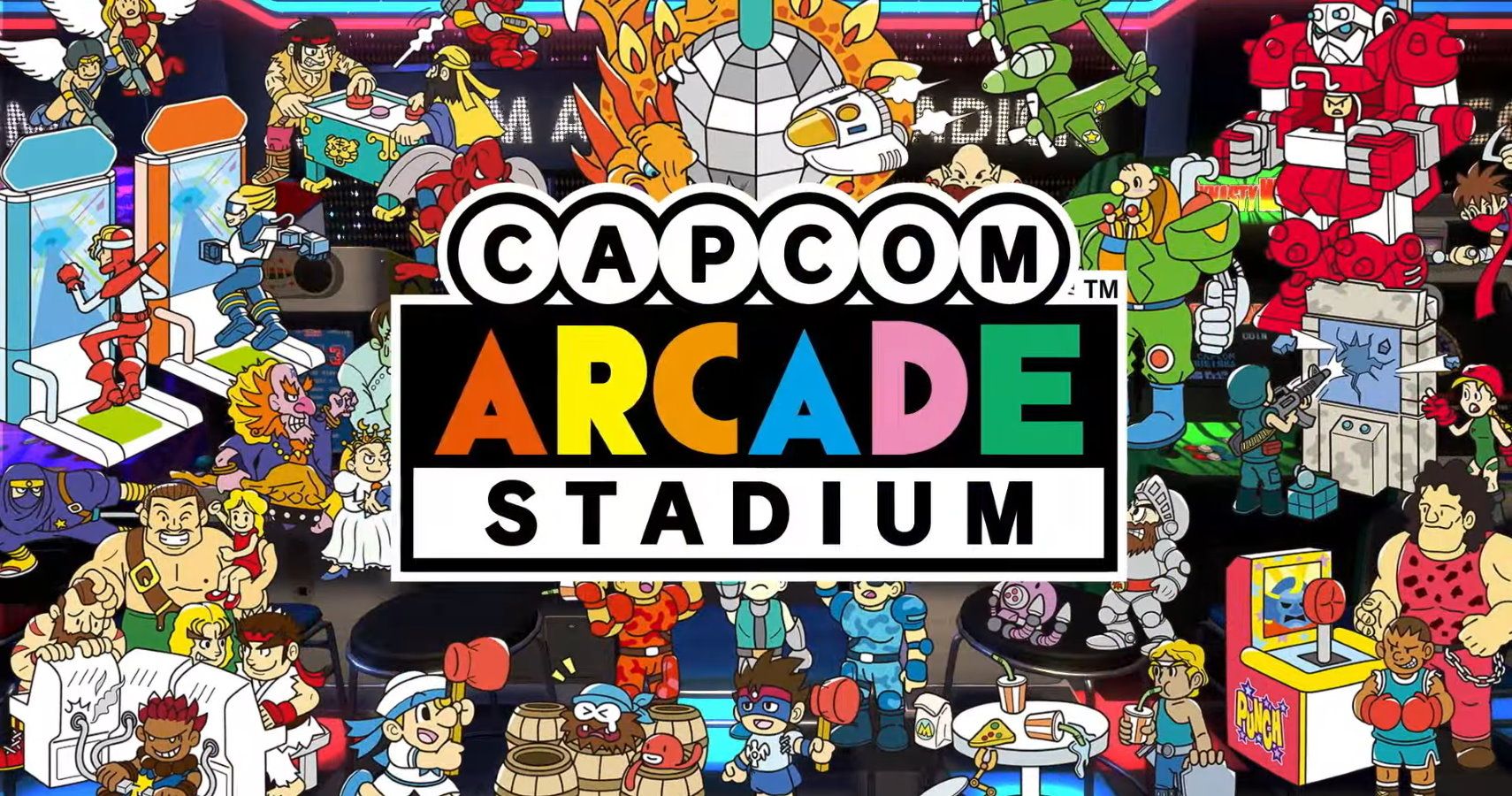