Home » Subnautica: Below Zero – How To Build A Base On Land

Subnautica: Below Zero – How To Build A Base On Land

Though you’re dropped on an alien planet and almost instantly forced below the waves because of the icy temperatures, you don’t need to build a base underwater in Subnautica: Below Zero. You can build a base wherever you want, so long as you get the foundations to line up just right so the game likes it.

There are a few options for building above-water in Below Zero. It’s a snowy wasteland, so there are loads of different icebergs, a whole ice-biome called the Glacial Basin, and a few enormous lilypads that make an awesome foundation for a mega-base.

How To Build On Land In Subnautica: Below Zero 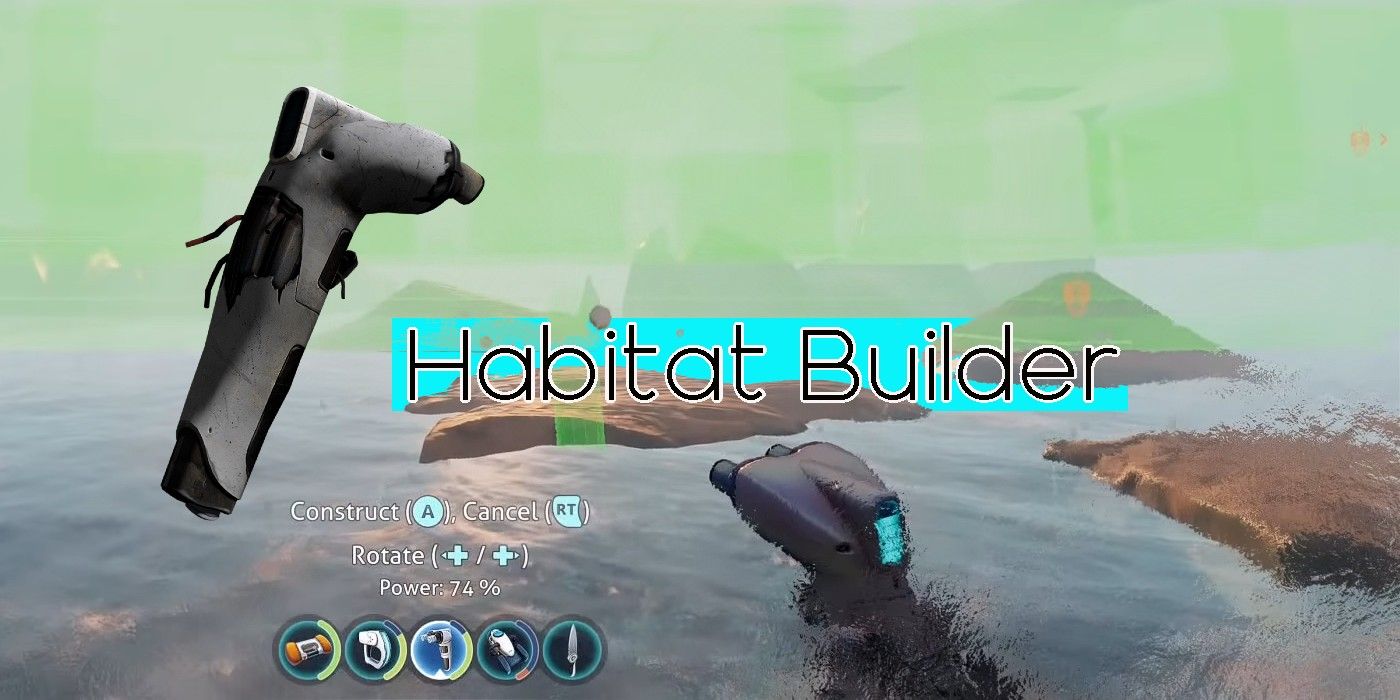 Building on land is just as straightforward as building underwater. All you need is the Habitat Builder tool and enough resources to begin building Foundations, Compartments, and Hatches. We cover some more of the basics about Subnautica in this need-to-know list.

Where To Build Your Base Above Water 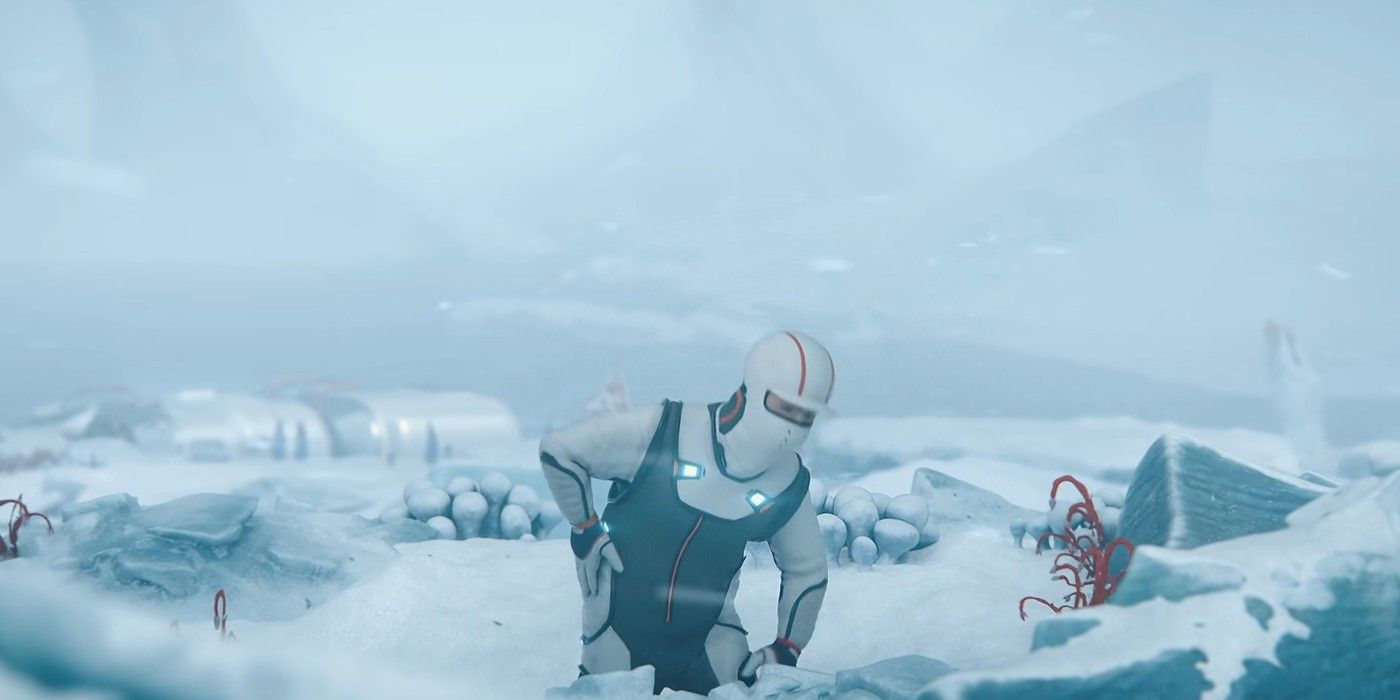 Right at the start of the game, players probably want to make sure they have somewhere to call home pretty quickly. A base close to Delta Island is a good idea: it puts you right in the center of the map, there are plenty of resources around, and you have the option to build on land or in the water. Once the Habitat Builder fragments are found, you can start placing down basic modules for a base.

Why would you start with above-ground modules? Well, one of the easiest ways to get power in the early days of Below Zero is with Solar Panels. These work best when they are close to the surface, or completely out of the water.

The best place to build a starter base above water is towards Delta Island. Ideally, some of the shallow waters around the edge of the Twisty Bridges biome towards the Island are a good idea. There are some outcroppings of icebergs and other rocks that you can place foundations on.

What Does An Above Water Base Need? 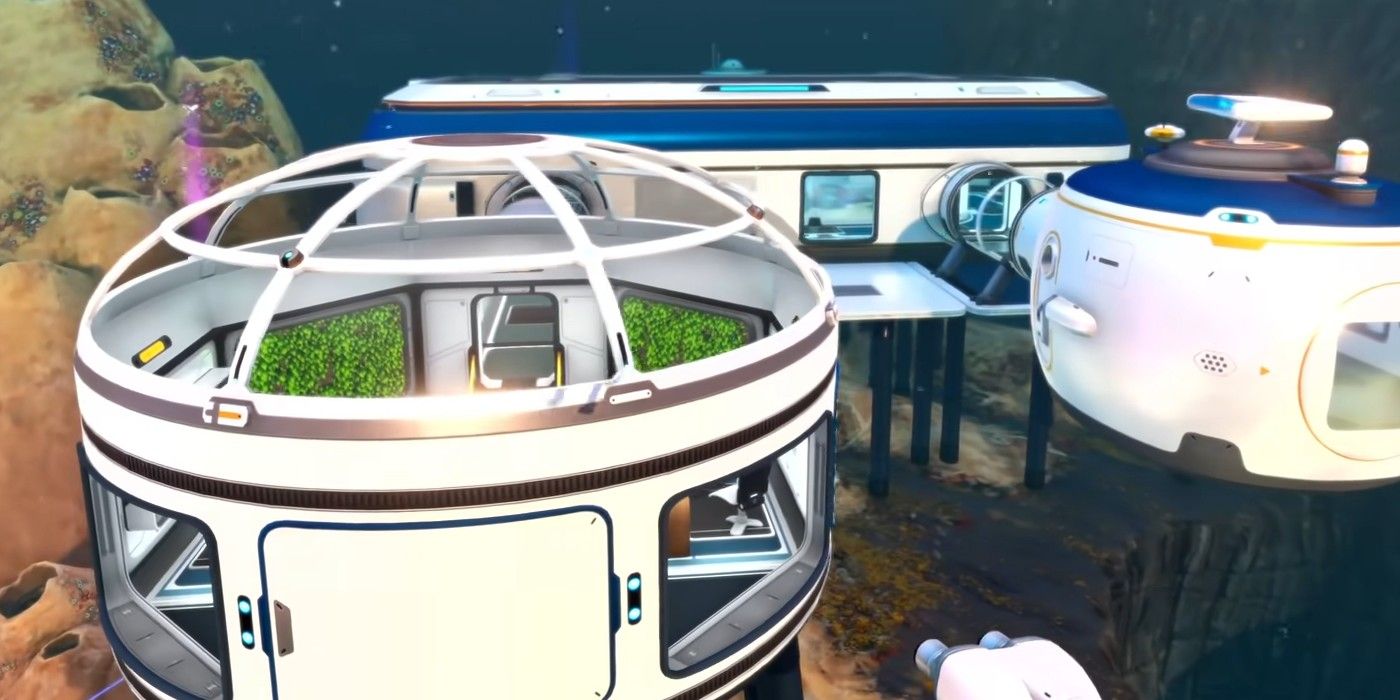 Foundations, compartment, and a door. That’s about it. Very much as the same as you would do underwater, rather this time you’re above water. Oxygen obviously isn’t a problem when you’re out of the water, but the temperatures still drop in Below Zero, particularly at night time.

Does Hull Strength Matter When You’re Building Above Water?

Hull strength is very important when you’re building bases underwater. Stacking modules on top of each other will eventually lead to your base falling apart, with cracks appearing in the seams and water flooding inside the base. These can be temporarily fixed with the Repair Tool, but you still have to work on the Hull integrity (its overall strength) otherwise it will break again.

After some experimenting, it’s clear that Hull Integrity is not a factor when building bases on land. You don’t need to provide extra reinforcements, foundations, or anything else to make your base more sturdy. This is likely due to the restrictions that certain depths put on large structures. The deeper in the water you build, the more fragile the building becomes.

Tips For Building Above Ground 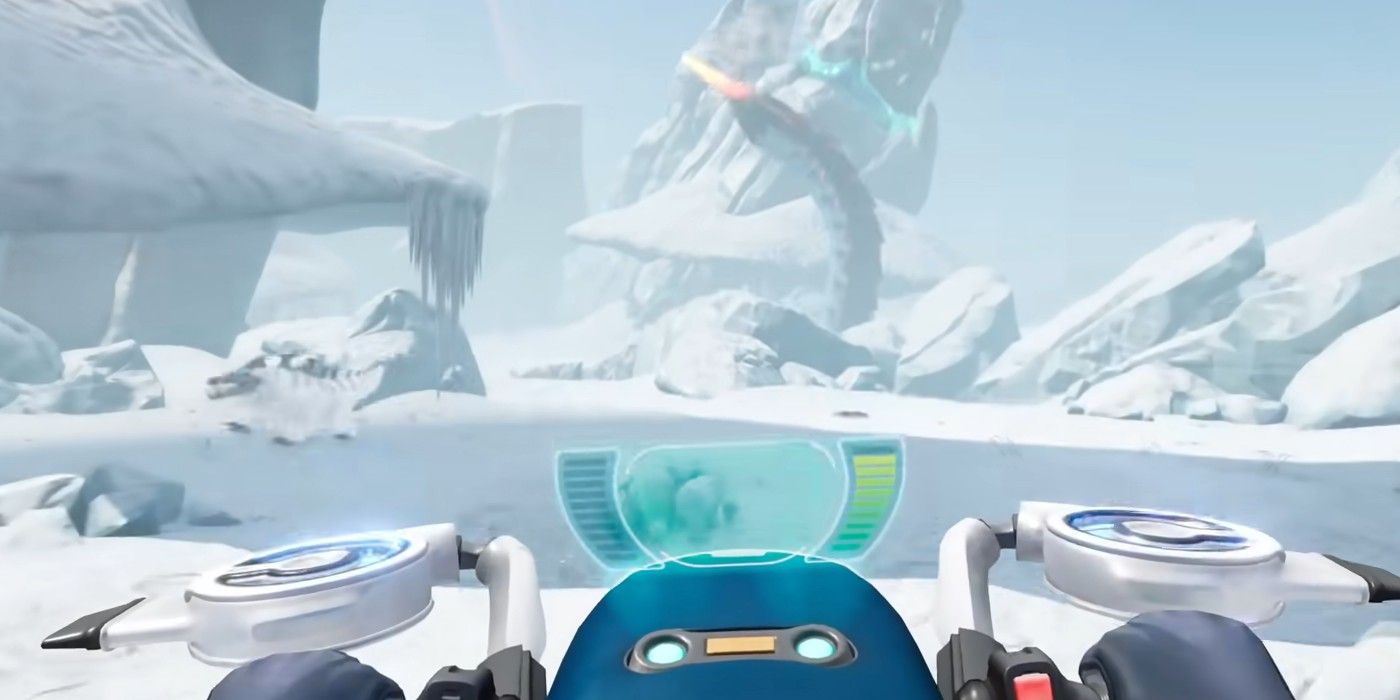 Though building a land base in Subnautica: Below Zero is a neat idea, it is a bit tricky. Certain modules are difficult to place when you can’t access them from the top, i.e by being able to swim around them and get the angle you want. Here are a few tips to try out.