Google began teasing new Pro games last week, although only three of the expected four games were revealed during its initial announcement. Those games included Trine 4, Hotline Miami 2, and Floor Kids – Fallen Order is, without a doubt, the most compelling title in the new lineup.

All four titles are available free to Stadia Pro subscribers.

May 4 is celebrated annually as Star Wars Day, and it usually carries with it a few big announcements. Microsoft is currently rumored to be working on an exclusive Star Wars video game, while Disney Plus just launched a new Star Wars animated series. Oh – there’s also a Tauntaun sleeping bag for sale at GameStop. Because why not?

Stadia continues to add big names to its roster, and it even took a moment during its Star Wars announcement to look ahead at other games joining its lineup in the coming weeks. Resident Evil Village – one of the most anticipated releases of 2021 – will be arriving on Stadia the same day as PC and console. It’s not remotely related to Star Wars, but clearly, Stadia wants the world to know when it’s keeping pace with other big names in the industry.

Star Wars might be the most exciting Stadia news in recent memory, but there’s been plenty of activity for Stadia Pro members over the past year. Several exclusives are available on the platform, including Outcasters – a unique, competitive shooter that sees you curving your shots to take out opponents – and as of today there are more than 25 games available free to Pro members.

Another Stadia exclusive, Bomberman R Online, recently announced its launch on other platforms, which will include cross-play and should do much to bolster its underpopulated servers.

NEXT: Rocket League Introducing NASCAR Fan Pack On May 6 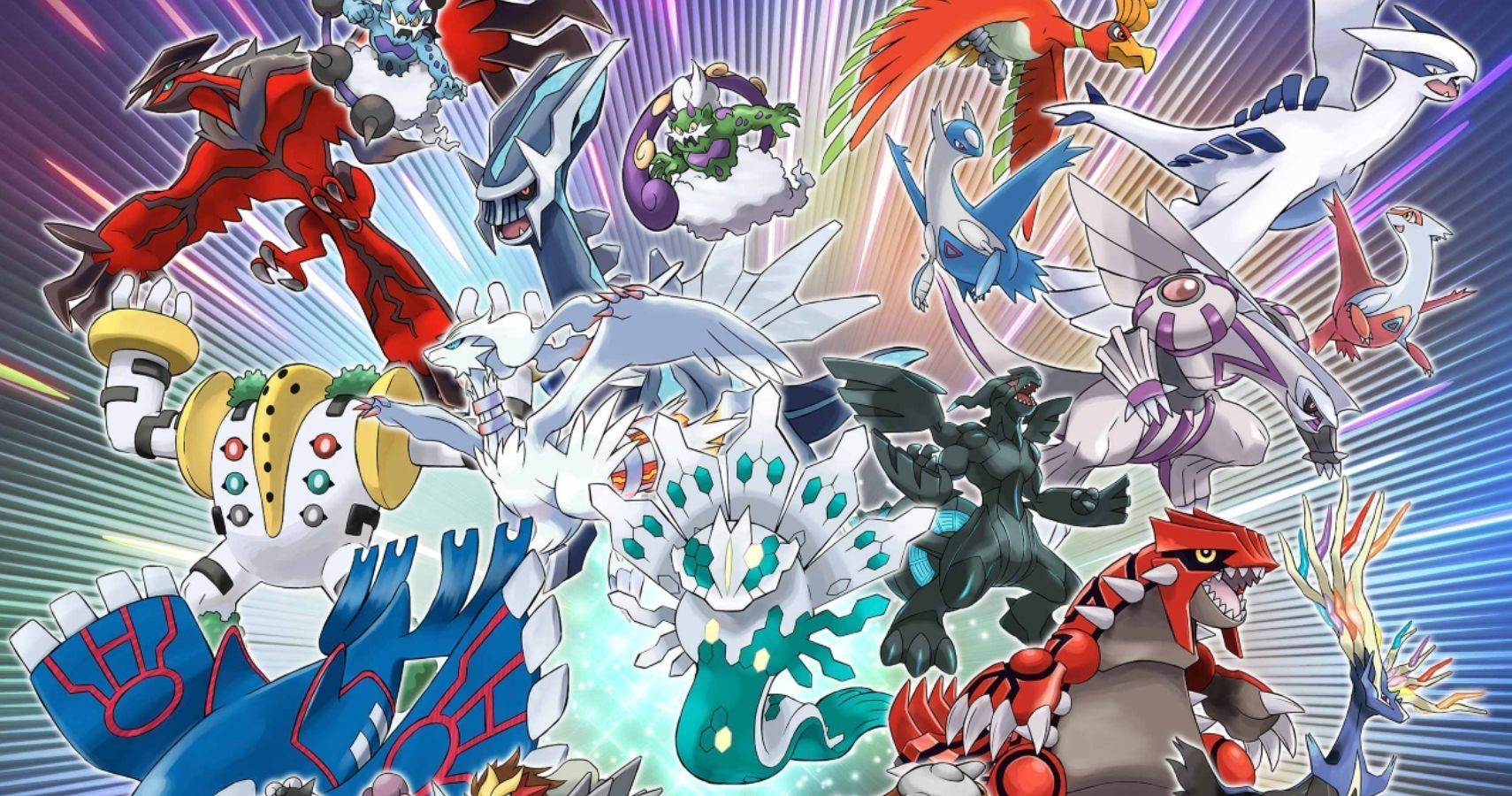