A former programmer of the original Snes Star Fox, Giles Goddard, told GamesXplain "It would be interesting to do a Star Fox, I think. But now how the others were done. I think I would just dial it back a lot and not put in gimmicks like the stuff Zero had."

It's been half a decade since the last game in the series launched. It was dubbed Zero, and it released on the Wii U back in 2016 to decent reviews, currently holding a 69% score on Metacritic. TheGamer said, "The switch between two screens is one of the reasons the game was somewhat negatively received – hopefully Nintendo re-releases the game with more traditional controls as it would likely be praised as the rest of the game is well made."

RELATED: I've Got A Mountain Of Amiibo And I Have No Idea What Most Of Them Do

This is one of the "gimmicks" that Goddard describes. He elaborated, "Maybe don't even put in the free-roaming aspects and stuff like that. I would just pull it back to what made the original Star Fox fun. I would just make one based on that. I don't know how popular it would be, but we could always try. If we did do it, it would have to be either an extremely stylized retro look or a very updated and modern-looking game. 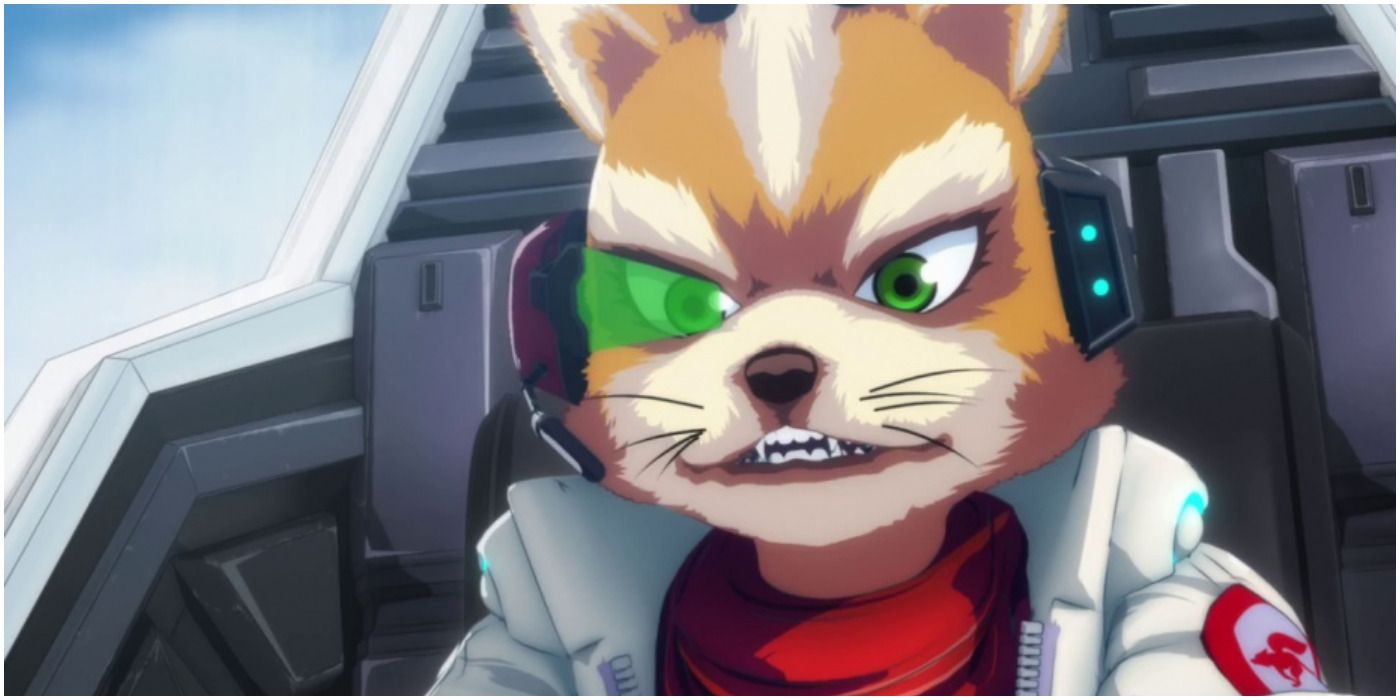 "I wouldn't try to replicate the polygons from the FX Chip. I don't see the point. We've got over that, we've fixed that problem, you don't wanna go back to it again. You always want to be doing something new, not going backward."

Who would actually handle this new, hypothetical Star Fox, is unclear. PlatinumGames, known for Bayonetta and Nier: Automata, created Zero, and they're working on the long-awaited Bayonetta 3. Meanwhile, Goddard is busy with his new VR game, a follow-up to 1080° Snowboarding called Carve Snowboarding.

For now, there's always Star Fox 2 which was released to the Nintendo Switch in 2017. It's a port of the Snes game. As for a new entry, you'll have to wait a bit longer, it seems. Nonetheless, Nintendo doesn't seem to be giving up on its other flagships beyond Mario, Zelda, and Pokemon, at least not entirely. Metroid Dread is underway for October 8, 2021, so perhaps we'll see Star Fox return sooner rather than later.

Next: HDR Gaming Remains Too Complicated For The Average Consumer 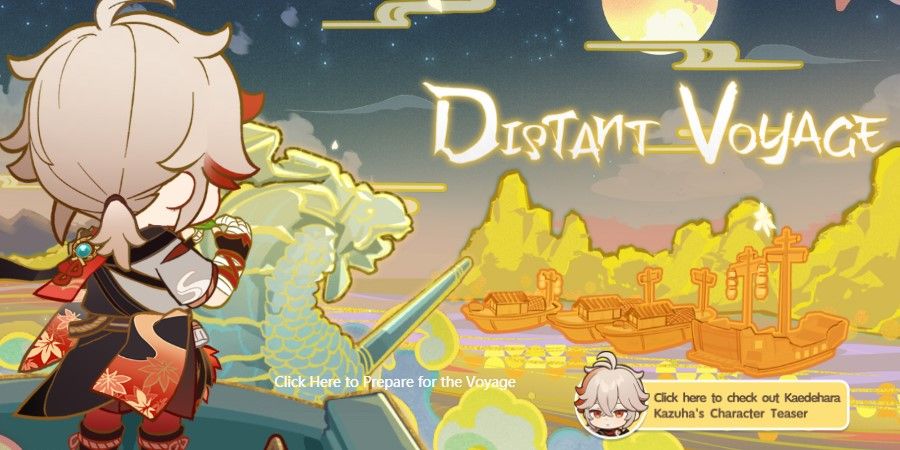 Everything you need to know about Genshin Impact’s Distant Voyage Web Event.

James is a UK-based freelance journalist with bylines in IGN, NintendoLife, PCGamesN, GaymingMag, IntoTheSpine, and more. He can be reached at [email protected] or @JDTroughton.