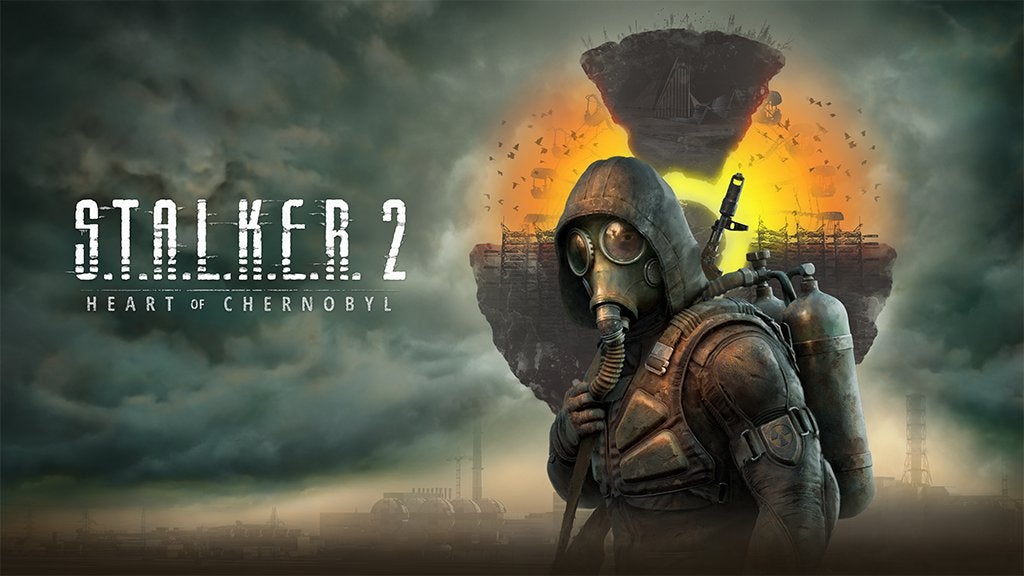 Despite the backlash, yet another company has embraced NFTs, with GSC Game World promising a ‘unique meta experience’.

Although Ubisoft and EA were amongst the first companies to announce their interest in using NFTs and blockchain technology it’s not just big publishers that want to take advantage of it. Peter Molyneux’s Legacy has already been a major success and now Stalker 2 developer GSC Game World is getting in on the racket.

The pitch is that fans will be able to ‘own a piece of Stalker 2’ by bidding in an auction for the chance to become a non-player character in the game.

Clearly that doesn’t require NFT technology to organise but the idea is that ownership of the NPC can then be bought and sold amongst fans – although whether they’d be able to change the face after the first time is unclear, especially as the first person will have to go to GSC’s studio in Ukraine to get their face scanned.

A second NFT auction will be announced in February and involves ‘highly secretive genesis packs’, which can also be bought and traded at the dmarket.com platform.

‘Video game developers worldwide are expressing their intentions in using the blockchain and other beneficial technologies while GSC is already there’, says DMarket CEO and co-founder Vlad Panchenko.

‘The company is adding a unique layer and bringing their game to a whole new level into the global Metaverse and Web 3.0 dimension’.

GSC insist that none of the NFT will influence gameplay or give in-game advantages, although there’s no mention of the environmental cost of using blockchain technology – not to mention the moral considerations of creating digital items with artificial scarcity and convincing people to buy them long before the game is released.

Although apparently there are plenty of people that don’t need much convincing, as Peter Molyneux’s new NFT game Legacy has already made £40 million in sales without the game being anywhere close to release.

Stalker 2: Heart Of Chernobyl will launch on Xbox Series X/S and PC on April 28 next year.