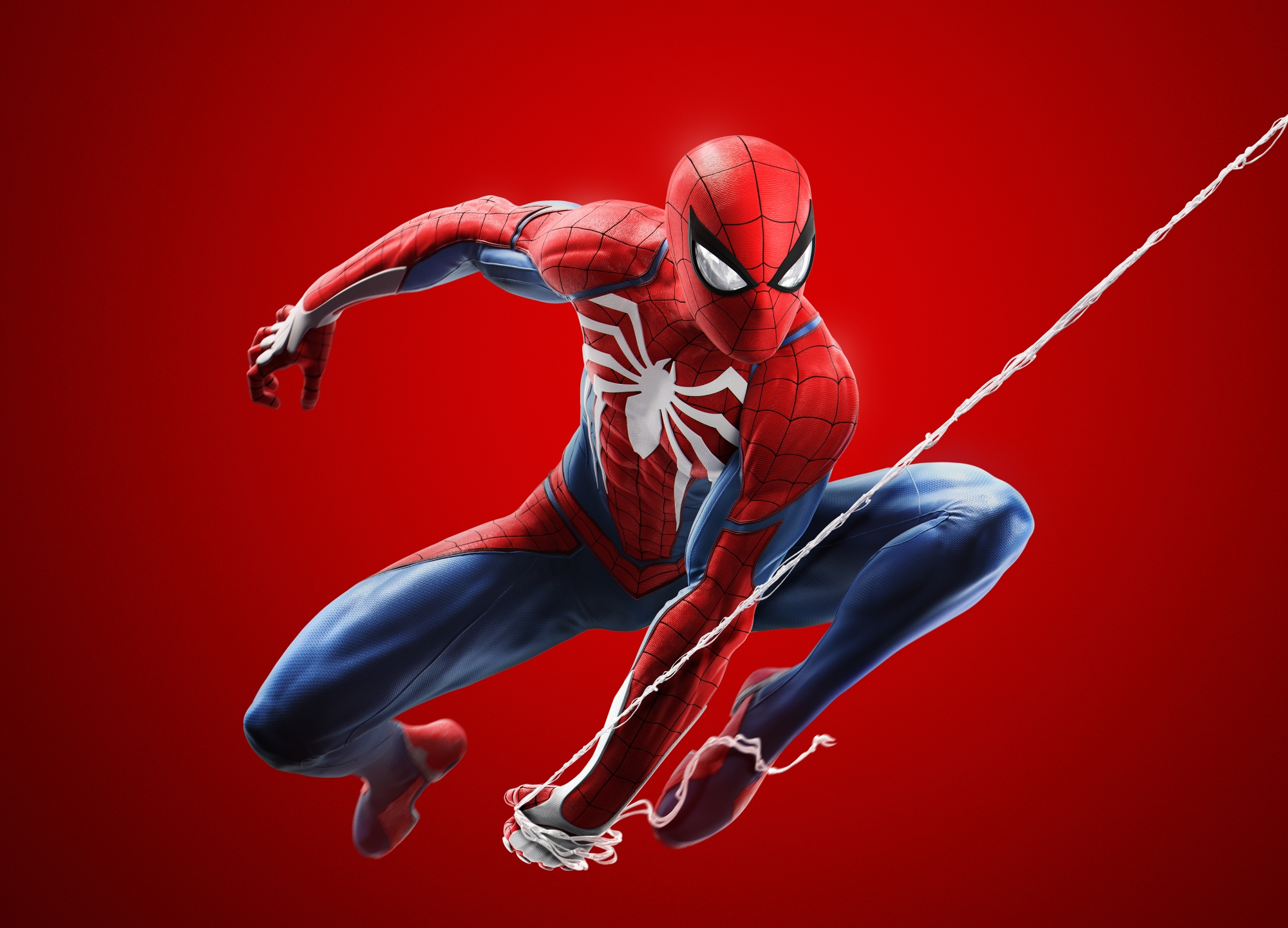 Despite being absent from the content roadmap, Crystal Dynamics assures that Spider-Man will arrive in Avengers before the end of 2021.

The next major expansion for Avengers is scheduled to drop tomorrow and will add the long-awaited Black Panther as a playable hero. And with it marks the end of the current roadmap of content.

What awaits past this expansion is otherwise unknown, but there is one superhero who remains conspicuously absent from both the game and the roadmap: Spider-Man.

It’s now been over a year since Marvel’s wisecracking webslinger was announced for Avengers and he’s barely been acknowledged or alluded to since. Fans are understandably concerned, but Crystal Dynamics swears that he’ll be added to the game before the end of 2021.

Speaking with Screen Rant, senior game designer Scott Walters said: ‘In terms of what we can say now, we’ve always scheduled and looked to bring Spider-Man out in 2021 for PlayStation owners. That is still on track, so we’ll have more announcements later on this year.’

As it stands, there are no plans to bring Spidey to other platforms, which raises questions of how he will be integrated into Avengers’ storyline. So far, each new character has further advanced the plot following the main campaign.

But if Spider-Man is a PlayStation exclusive, this means Xbox, PC, and Stadia players will be forced to miss out on new story details. Unless Spider-Man’s inclusion is solely as a playable hero with no additional story.

Last year’s PlayStation Blog announcement only read: ‘When Spider-Man comes to our stable of heroes, we’ll be marking his debut with an in-game event that will introduce him to the wider world of Marvel’s Avengers. The event is comprised of a series of unique challenges for the hero to take on, testing his abilities, and yielding some exciting results.’

For the time being, fans will have to wait until there’s official and more concrete information. Assuming everything goes well and there are no delays, you can probably expect new info to be shared within the next few months.

As for the War For Wakanda expansion, it promises to be the biggest one yet, with new missions, costumes, and more to accompany Black Panther himself. You’ll also get to enjoy a new storyline where Black Panther must defend his home of Wakanda from the villainous Klaue.