Guerrilla Games has revealed an unfortunate and rather surprising bit of news regarding its upcoming PC port of Horizon Zero Dawn, with the announcement that players will not have a Field of View (FOV) slider. The news was unexpected among those who are excited to see the game on PC for the first time, but the developer went on to explain its reasoning for the decision.

Speaking in the official Steam forum, Community Manager Anne van der Zanden stated, “We will add several ways to customize your settings for Horizon Zero Dawn for PC. However, we feel that changing the FOV compromises the original Horizon Zero Dawn experience and visual style too much, so you will not be able to change this.” 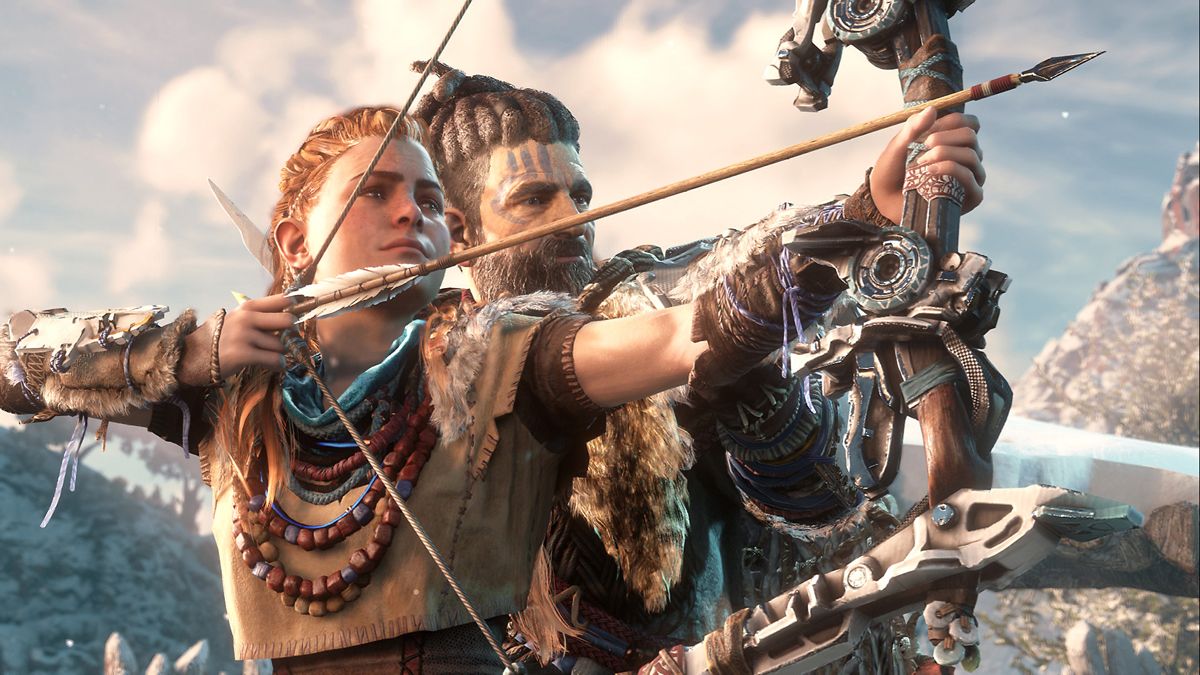 The move is a surprise because PC gaming is usually a far more flexible experience thanks to the range of personalization and adjustments that can be made on hardware that is far more powerful than a PlayStation 4, and because Guerrilla recently announced that there would be support for Ultrawide displays. These displays will naturally demand a different Field of View, which leads us to believe that any change in perspective will be forced and automatic based on the detected displays used by PC players.

There is also the possibility that Ultrawide support goes the route of Overwatch, which is to say by cropping portions of the top and bottom of the screen. Hopefully this is not the case, else the use of an Ultrawide monitor is completely useless for Horizon Zero Dawn.

With that said, players should not be surprised to hear of some creative modder come up with their own method for manipulating the FOV within days of the game’s official release. Even if a solution becomes widely available online, players may prefer not to tinker with the developer’s initial vision for how the game should be experienced. What Zanden says may in fact hinder players from experiencing the game as it was meant to be played.

There is another major reason that some players like having control over FOV, but it is not one that is experienced by everyone, and that is the feeling of motion sickness that comes from certain perspectives in games. With too narrow an FOV, which can be a subjective amount depending on the user, it can be easy to feel nauseated after playing for twenty or thirty minutes, and often drives players away completely.

For now, this is pure speculation. The game is set to launch in the summer of this year, so we have only a few short months to know exactly what lies ahead for PC players.