Sora Is Finally Playable In Smash Ultimate Thanks To A Mod

Super Smash Bros. Ultimate may have a packed roster, but no doubt there are still a ton of fan favorites that players want to fight as. One of the most requested ones is Sora from Kingdom Hearts. Now, thanks to one well-known modder in the Smash community who goes by Mastaklo, Shulk is Sora. It may not be a perfect or legit add to the roster, but it does fill the need for a Kingdom Hearts character.

So, just who is Mastaklo? They are a very talented 2D/3D  artist who has made mods mostly for fighting games. For Smash they have created, Goku, Shadow The Hedgehog Knuckles, and Venom from Spider-Man. Other fighting game mods include those in Dragon Ball and Jump Force (which is still a thing apparently). 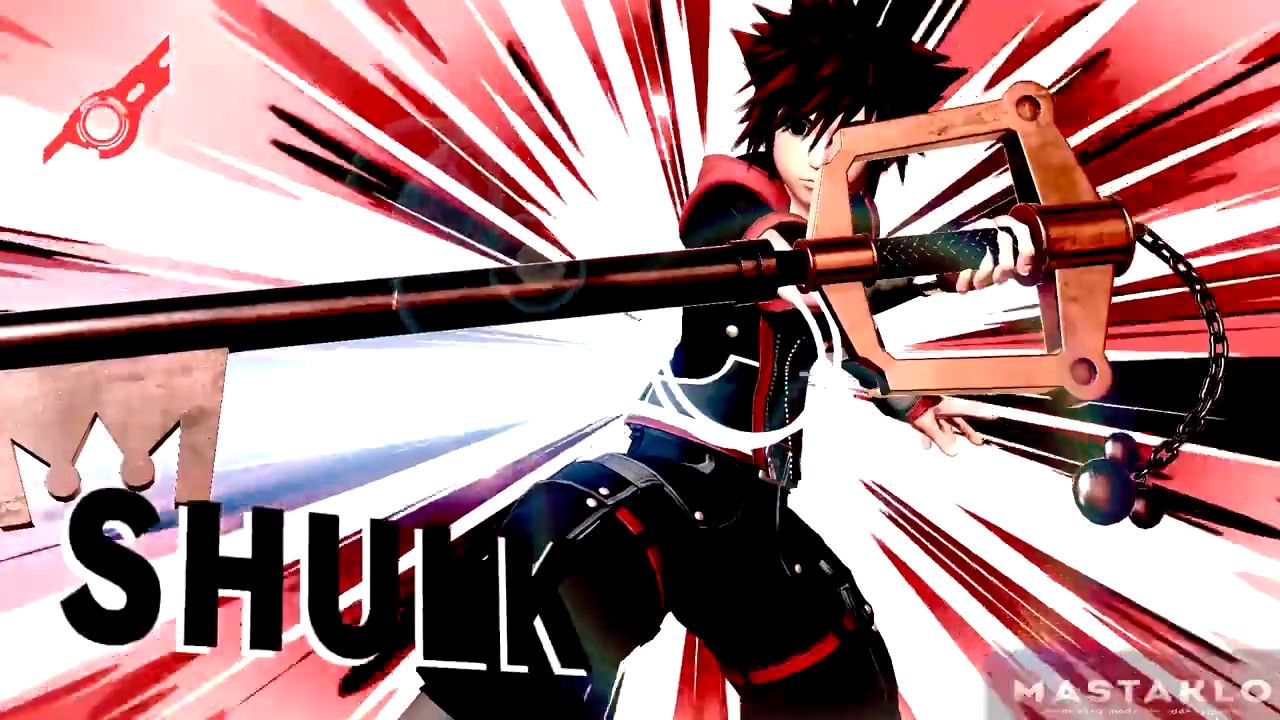 Not only is the physical appearance of Sora now in Smash, but his audio is included as well. According to the creator, this look is based on his appearance in Kingdom Hearts 3. The Keyblade will also change into weapons from the Kingdom Hearts universe. If you want to play as Sora, you need to make sure you are a Patreon member of Mastaklo. For those who don’t mind a bit of a wait, it will be publicly released on February 19.

We know Nintendo does not approve of these mods and really does not like anyone playing around with their IP or even modifying their own consoles. Technically this mod for Smash is illegal and can brick your console so beware. It’s always nice to see the community create these mods. Nintendo won’t make them a reality, at least not yet.

Could Nintendo heed their fan’s desperate cries and bring in some top picks finally? That is highly unlikely at this point, since no more planned DLC bundles are on the way. The game already has such a massive roster, the best way to get the characters you want is through mods. 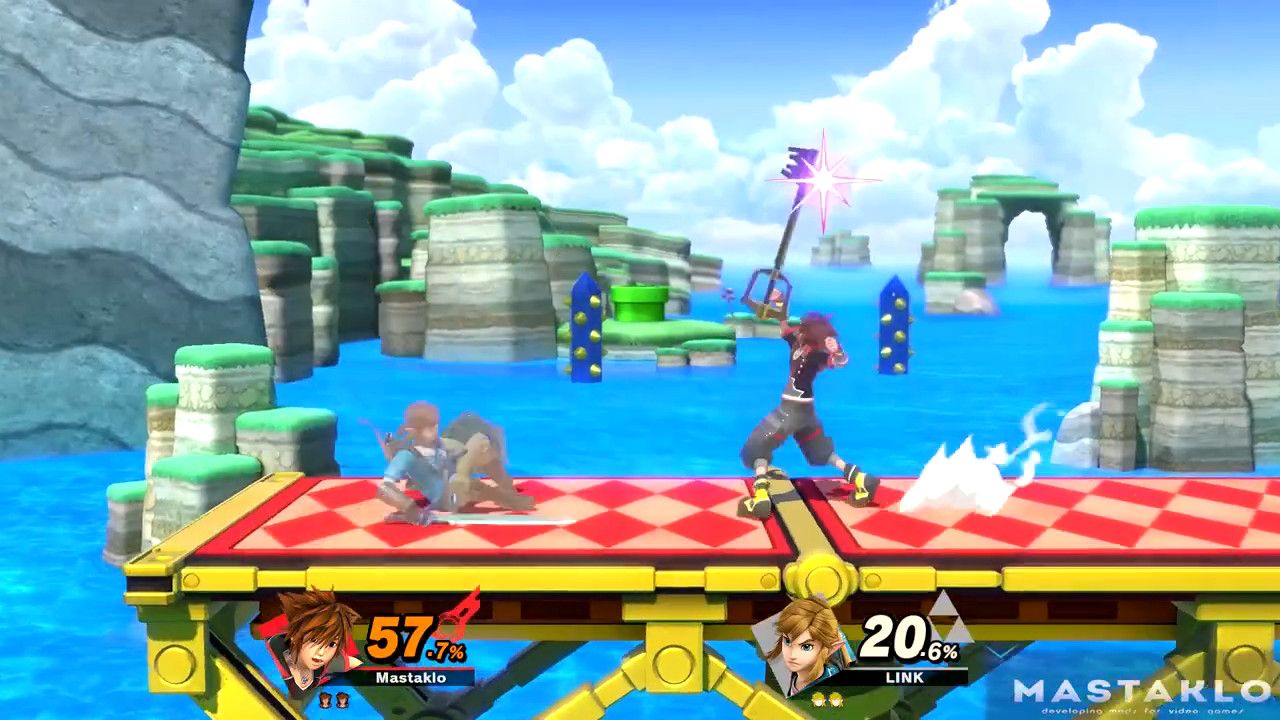 Perhaps in a future Smash title, Nintendo will look at these creations and add them in as real playable characters. Until then, it is up to the community to fill the gaps of missing beloved characters. If you want to support the creator and get access now to Sora, make sure you check out their Patreon.

Next: Everything You Need To Know About Final Fantasy In 2021