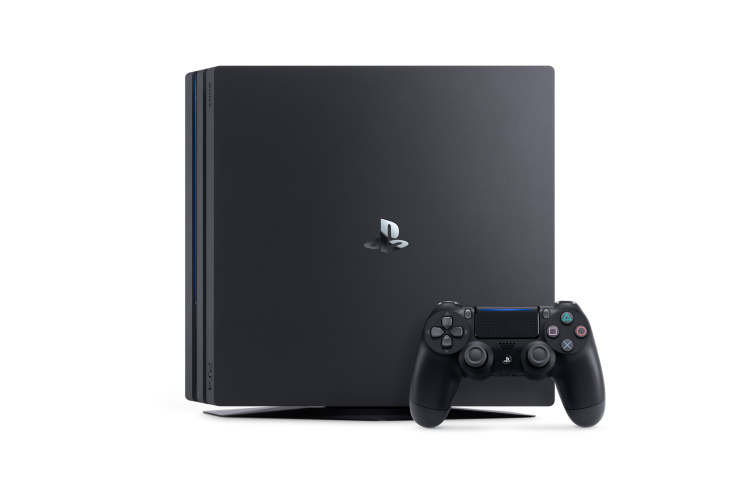 Although its schedule for 2023 and beyond only includes PS5 only games, Sony’s Hermen Hulst assures that it’s still releasing PS4 titles.

Earlier this year, Sony mentioned phasing out PlayStation 4 releases of its games by 2025, as it focuses more on releasing its titles for the PlayStation 5, PC, and mobile.

PlayStation Studios boss Hermen Hulst, however, has suggested that the company isn’t quite ready to completely let the PS4 go in the coming years.

Although Sony currently has no games of its own scheduled for a PS4 release beyond God Of War Ragnarök, Hulst recently said that the company wants to ensure that PS4 owners will still have access to ‘great games.’

‘We certainly don’t want to forget the millions of active players on PS4, and we want to ensure there are great games for them as well,’ he said. ‘We’re evaluating it on a case-by-case basis.’

This seems to imply that some PS5 games will still receive PS4 counterparts. As it stands, only a small handful of first-party titles have released exclusively for the PS5, such as Ratchet & Clank: Rift Apart and the Demon’s Souls remake.

Hulst’s statements to Axios suggest a change in strategy over at Sony. Back in 2020, the company said that it would take another three years (so until 2023) before it would transition into focusing solely on the PS5.

There are a couple of factors that have prevented some from upgrading from the PS4 to the PS5. Aside from the newer console suffering from stock shortages since its 2020 launch (which prompted Sony to restart production of PS4 consoles to make up for it), the current cost of living crisis has no doubt made acquiring a PS5 less of a priority.

Not to mention Sony also raised the price of the PS5 everywhere but the US just a couple months ago, citing high inflation as the cause.

It’s possible that Sony wishes to avoid completely shutting out those who still rely on the PS4. As a result, it’s having to push back its intentions of phasing the PS4 out completely.

Sony is clearly eager to get more people onto PS5, though, which is why it is prioritising making the newer console more readily available. It’s so far worked, with the PS5 currently the best-selling console of the year as a result.

To submit Inbox letters and Reader’s Features more easily, without the need to send an email, just use our Submit Stuff page here.