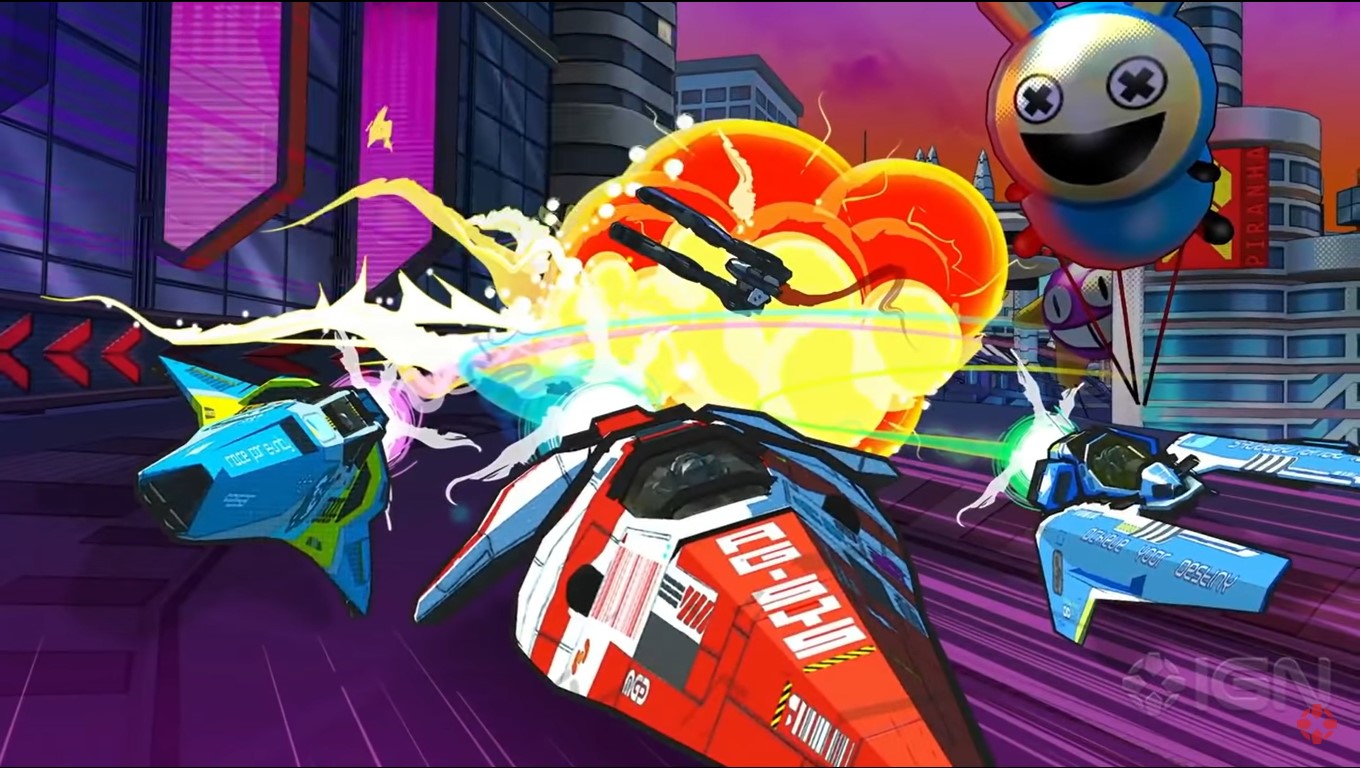 PlayStation fans have been waiting years for news of a new big budget WipEout game and… they’ll have to keep on waiting.

So, yes. WipEout Rush is a mobile game. An iPhone and Android app due out in early 2022 and which is described as featuring ‘card-based racing’.

It’s not really clear, at least to us, how this works from either the trailer or the exclusive preview on IGN, but the promise is that it will feature 60 different ships from the original games and a single-player campaign with 12 championship cup races and five different environments.

There’s also a comic book style storytelling element and an original soundtrack by Sony veteran Alastair Lyndsay. But yeah… a mobile app and the card game element is quite the double whammy.

Somewhat surprisingly, none of this has anything to do with Liverpool studio Firesprite, which Sony acquired earlier this month.

Firesprite are all that’s left of Psygnosis, the original developer of WipEout, but the mobile game will be developed by new American studio Rogue Games. The studio was set-up by IGN co-founder Matt Casamassina, which is why IGN got the preview exclusive.

‘If I want that visceral, immersive, intense racing experience, I’ll find it waiting on PlayStation,’ said Casamassina. ‘But at the same time, we’re delighted that we could rethink WipEout for mobile with some fun new play mechanics and gorgeous visuals.’

‘We hope fans will come to it with an open mind because – although different – we’re proud to bring the WipEout franchise back into focus with a fresh take on the formula.’

Regardless of whether you’re interested in the game or not the fact that it exists at all has got to be seen as a positive for those hoping for a PlayStation 5 entry in the series, as at least it shows Sony still cares about the franchise.

The problem for the series is that only the original PlayStation 1 games were major hits, and then only in Europe, and subsequent attempts to revive the franchise have always faltered as a result, even though WipEout Omega Collection and its VR update were really, really good.