If you go over to speedrun.com, you’ll find that the current record holder for The Legend of Zelda: Majora’s Mask 3D is iwabi74 with a time of 1 hour, 24 minutes, and 17 seconds. That’s an incredibly fast time for a game that normally takes 25 hours to get through the main story and up to 40 hours for completing everything there is to do.

Not satisfied with a mere hour and a half, iwabi74 took to Twitch last night to try his hand at Majora’s Mask 3D with a new tool in his arsenal: a new glitch called the “Moonwarp.”

Describing the glitch would require an entire article on its own, but suffice to say it’s a long and involved process involving hacking your way into the Deku Palace (using the well-known Triple Slash Clip), and then using a series of precise animations at precise positions while facing the palace wall, you’ll somehow alter a Deku guard’s code so that instead of taking you to the Deku Palace dungeon, you get taken straight to the Moon and the final boss fight.

You can see the Moonwarp in action here. As I said, it’s complicated, but it allows you to bypass a significant portion of the game.

Using this glitch, iwabi74 was able to beat his own time by almost 30 minutes. Then on his next run, he beat that time by another ten minutes, putting him at 47:11. Run three got it down to 42:07, and the fourth and final run got his time down to 37:04.88–less than half his original world record from two years ago.

And there’s still room for improvement since iwabi74 died once during the final fight against Majora. It’s hard to blame the guy–in order for the Moonwarp glitch to work, Link necessarily takes some explosion damage, leaving you perilously close to death during the Majora fight.

Sub 36-minutes is the goal for future runs, but in the meantime, iwabi74 has posted his instructions online in case anyone wants to try to beat his time. 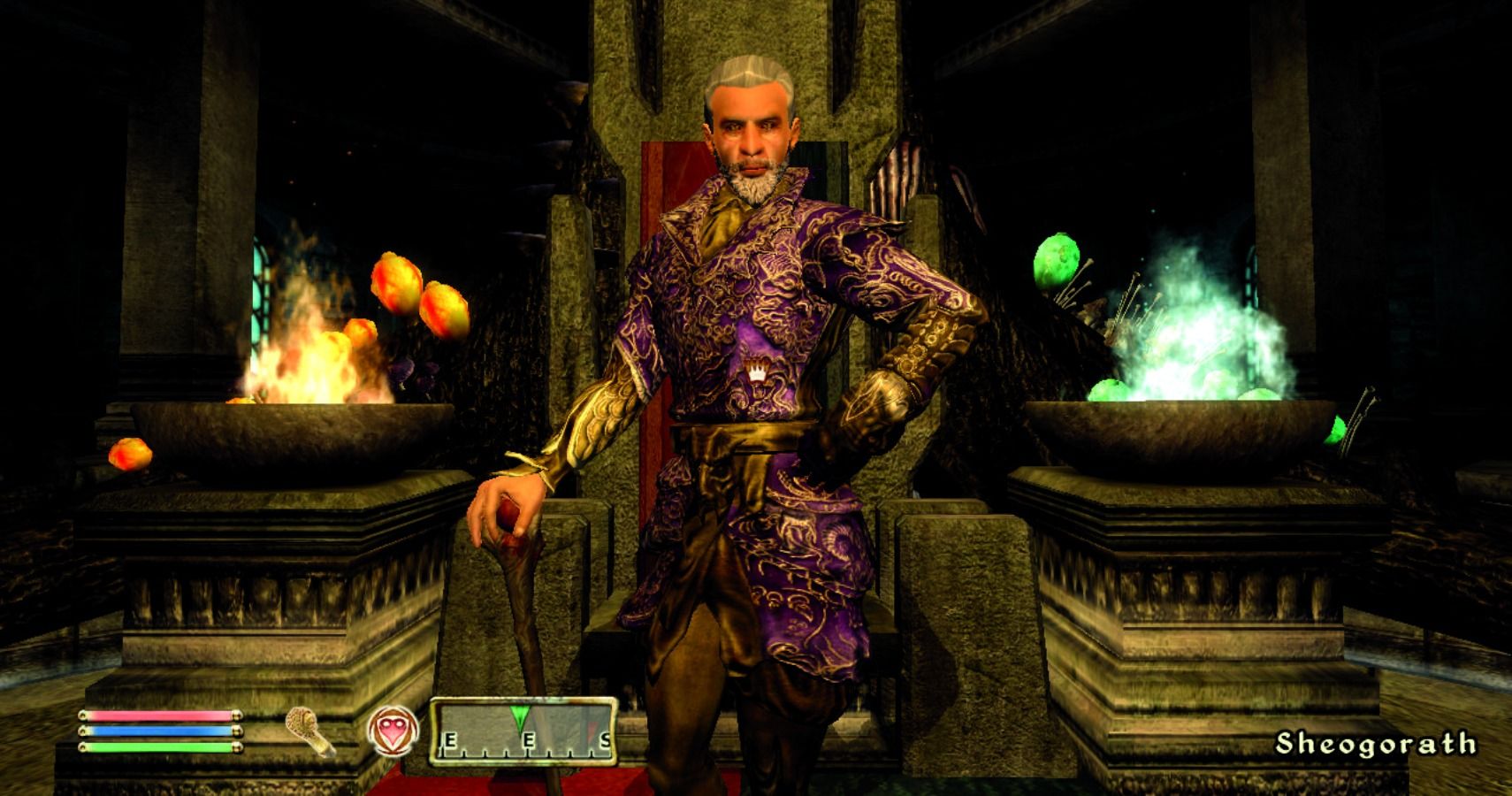