Skull & Bones continues to suffer from managerial turnover. Co-game director Antoine Henry recently announced his resignation from Ubisoft after 15 years with the company.

"Goodbye Ubisoft! After nearly 15 years, today was my last day," wrote Henry (via VGC). "I'm thankful for the people I've met and what they brought me professionally and personally. Hopefully I was able to give back a little bit. On to new exciting adventures very soon!”

According to his LinkedIn profile, Henry started at Ubisoft in 2007 as a game designer for Rayman Raving Rabbids 2. He then moved through several games, including many more Rabbids titles, two canceled projects, and Just Dance 4. He then moved up to the senior game designer role in 2013 with Watch Dogs before becoming a lead game designer on Skull & Bones in 2014. He was promoted again to associate game director in 2017 but stopped working on Skull & Bones as Ubisoft devoted resources to Assassin's Creed Valhalla. He went back to Skull & Bones in 2021 where he announced his resignation just before the new year. 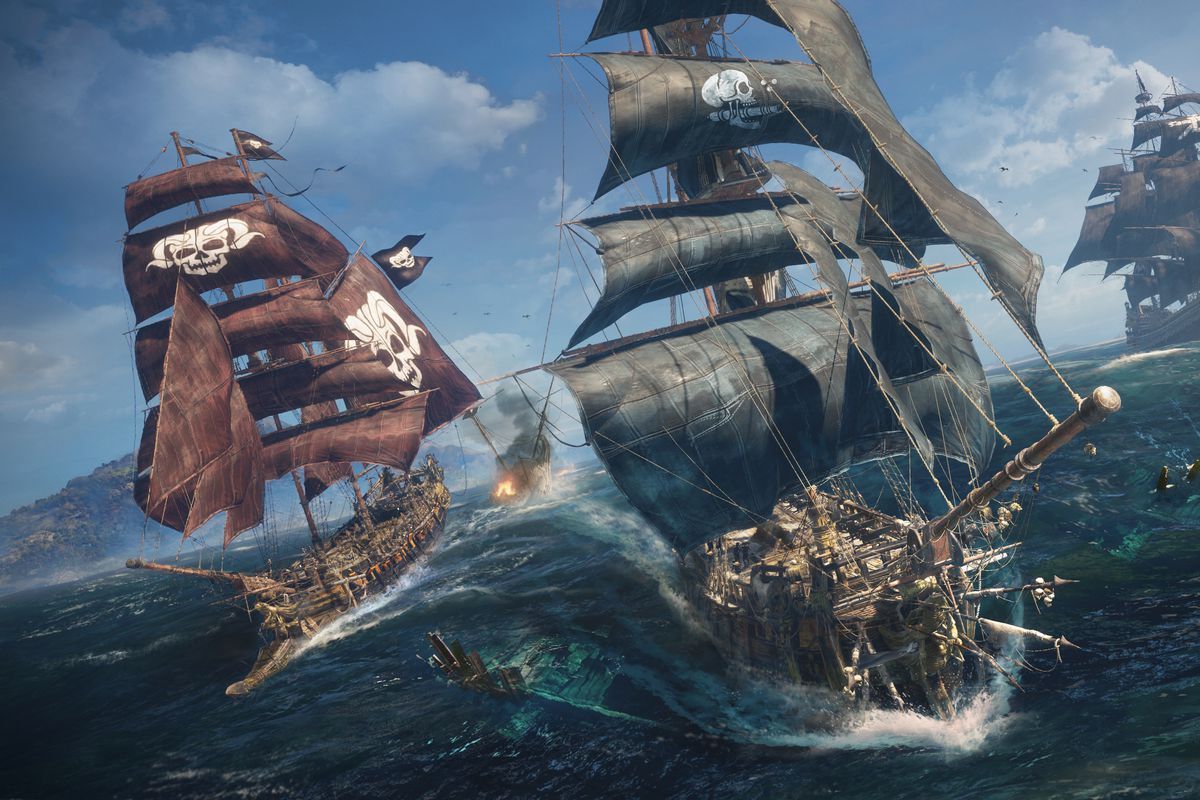 While working as co-director for Skull & Bones, Henry was "responsible for all features developed by the Singapore, Chengdu and Philippines studios." He also directly managed 3 designers in a "transversal role to support the game direction."

That direction seems to be nowhere, according to a report from last summer. Skull & Bones has been in development for eight years and has cost Ubisoft upwards of $120 million, and only remains in development thanks to "generous subsidies" provided by the Singaporean government. However, constant managerial turnover has led to multiple redesigns and a lack of direction. Combined with burnt-out employees and a toxic work environment, the team working on Skull & Bones is more junior than ever.

In somewhat less depressing Ubisoft news, Rainbow Six Extraction just announced that it'll be on Xbox Game Pass on release day, marking yet another reason for you to subscribe to Xbox's subscription service.