Sega Teases "Something Special" Coming To A Livestream This Thursday

It looks like Sega is about to make some big announcements in a new live stream, which should be exciting news for fans of the company famous for Sonic, Yakuza, and Dynamite Headdy.

We don’t have much information when it comes to what this live stream will be showing us. On the official Sega Europe Twitter page, they’re teasing “something special” for tomorrow. While that’s very little to go on, there is a gif attached to this tweet that may be a slight hint about what’s to come.

That gif in question is of the classic Sega logo with Sonic running across the screen of an old CRT television set. This very likely indicates that the entire live stream will be heavily focused on Sonic The Hedgehog news, which makes sense since 2021 will mark the 30th anniversary of everyone’s favorite blue spiny mammal.

This could mean that an announcement regarding the latest Sonic The Hedgehog game is imminent. It’s been a while since Sonic’s last foray into 3D platforming with 2017’s Sonic Forces being the most recent title. However, this gif does show the classic Sonic, so perhaps this live stream will reveal a new 2D game in the same vein as Sonic Mania. There’s also a chance that we’ll hear something about the sequel to 2020’s film adaptation and current Oscar favorite, Sonic The Hedgehog.

Or maybe this is about some kind of Super Mario 3D All-Stars-esque compilation that will bundle up a bunch of older Sonic games together. Who wouldn’t want to be able to own such classics as Sonic Rush, Sonic Unleashed, and Sonic And The Black Knight all in one neat package?

Of course, this live stream could have little to do with Sonic and more to do with another classic Sega Genesis franchise. This short clip does bring up some lovely memories of that old 16-bit console. While it’s doubtful that Sonic won’t be mentioned in some capacity – he is Sega’s cash cow after all – perhaps another series will be dug out of obscurity and given a fresh coat of paint. Could this mean that we’ll finally see a sequel for forgotten Genesis gem Gunstar Heroes? No, probably not, but hey, we can dream.

Either way, Sega will be streaming live on Twitch tomorrow with some news that should be delightful for long time fans. So put on your Ristar pajamas, grab a cup of coffee in your Ecco The Dolphin mug, and be sure to tune in so you can be disappointed by the lack of news regarding a new Virtua Fighter game. 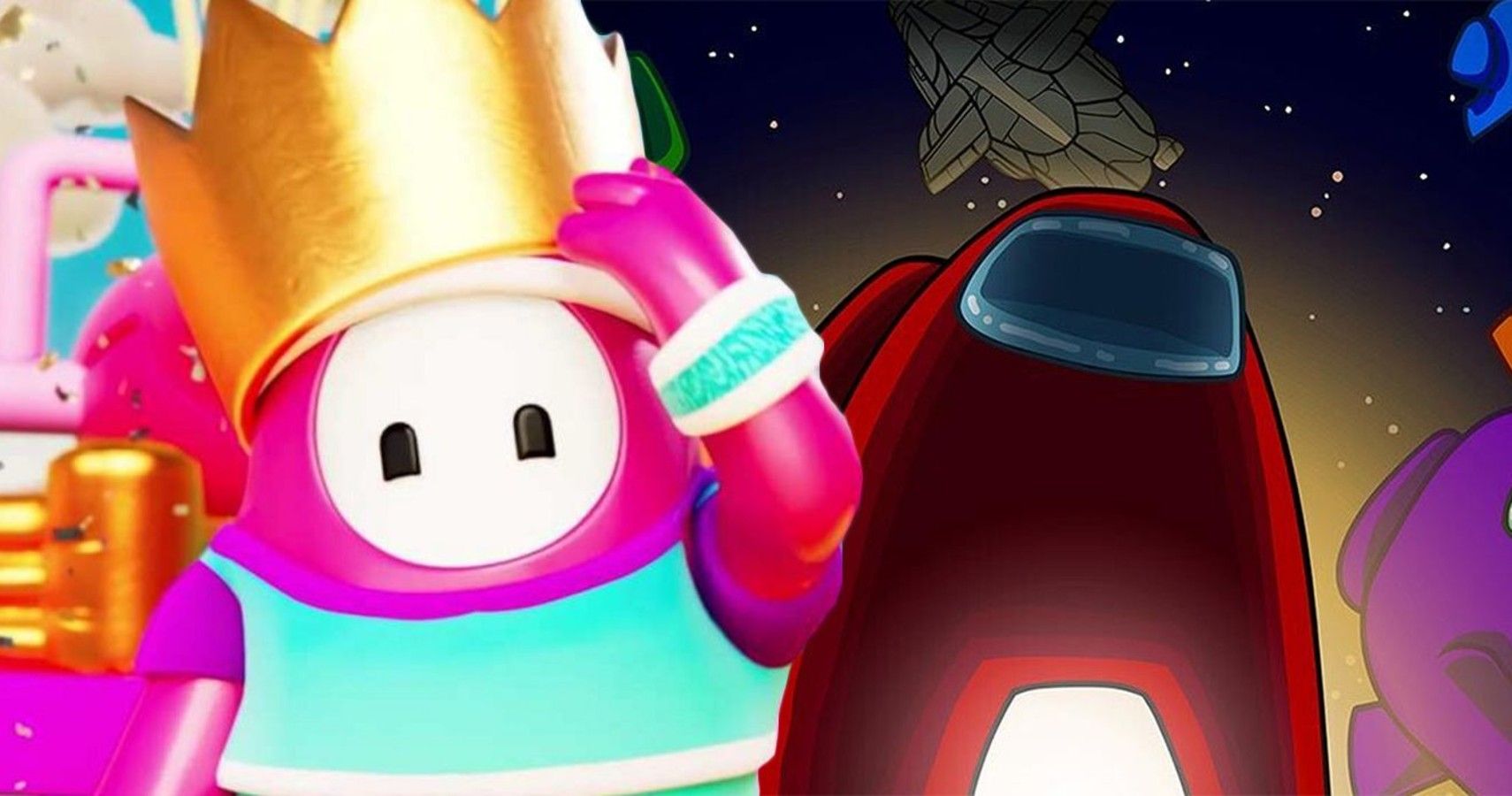