In the grand tradition of farming simulators since the dawn of time, Rune Factory 4 allows your character to romance and marry the bachelor or bachelorette of their choosing. Needless to say, striking up a romance and getting married is not a simple process.

There's quite a lot of luck involved in charming the future spouse of your dreams, but there are certainly ways to minimize its influence. With the best gifts, dating techniques, and perhaps some cheeky save/reloading, you will undoubtedly be successful in love.

The Bachelors And Bachelorettes 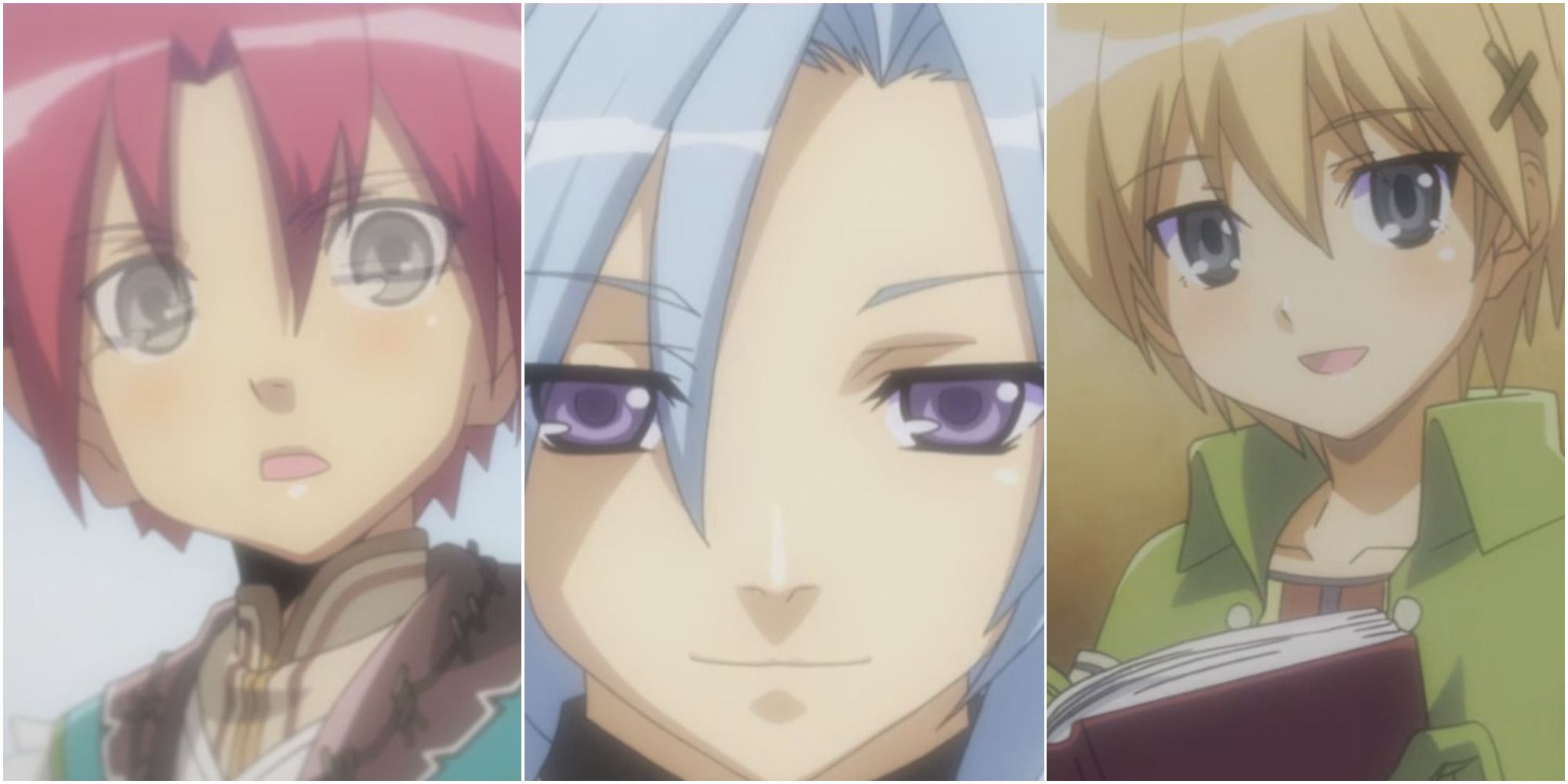 There are 14 romanceable characters in Rune Factory 4, six men and six women. Four of these characters are not present in Selphia when you begin the game but will join the town during the first act when you beat certain bosses.

You will know that a character is a potential romance candidate if a short anime-style sequence plays when you first talk to them. 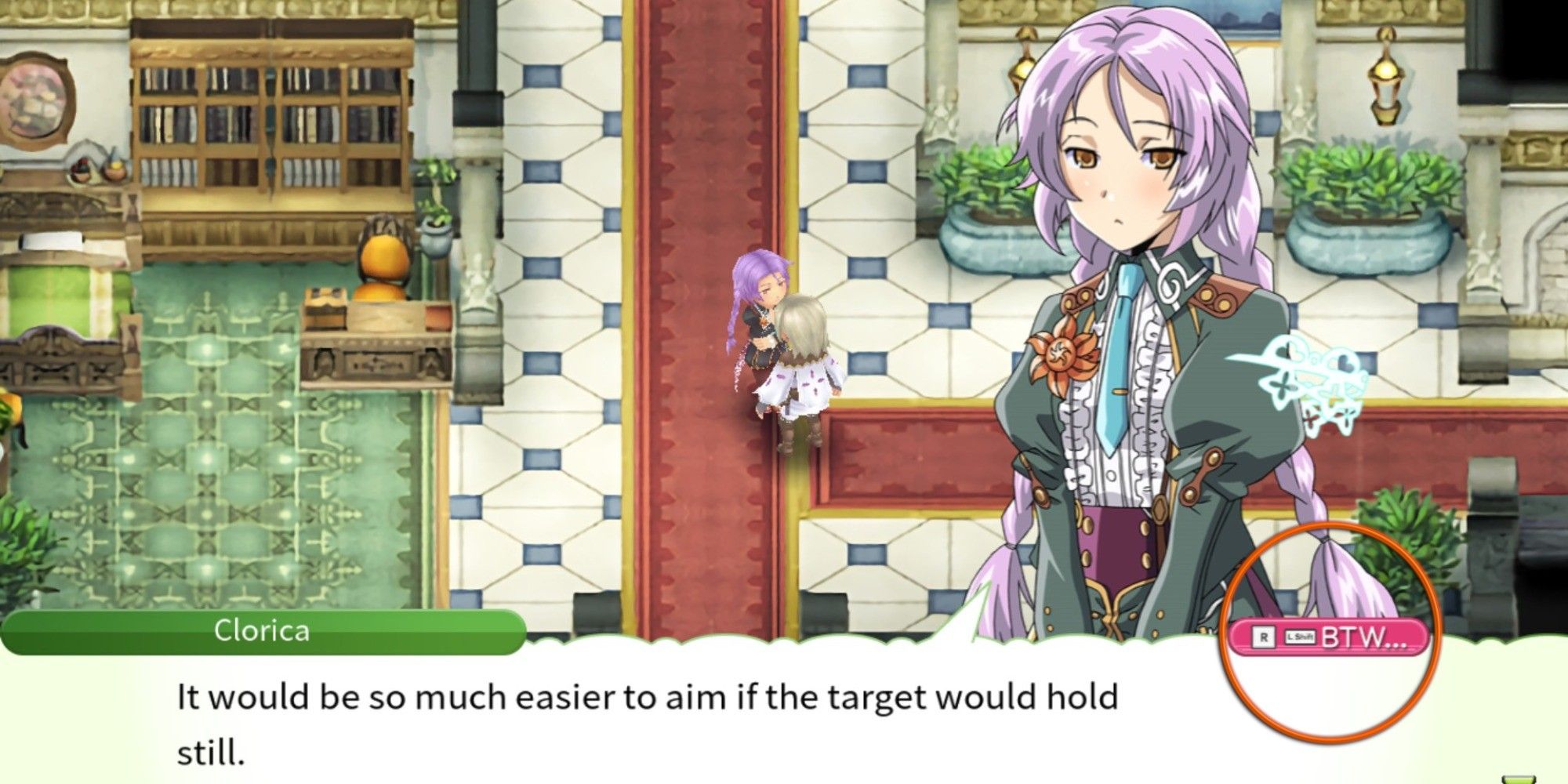 Once a character has a high enough friendship level with the main character, you can attempt to date them. To do this, press the BTW button as you would if you were asking them to accompany you on an adventure. Choose the "I love you" and the "I really love you" options to attempt to start a relationship.

There are some extra things to keep in mind when trying to start a relationship: 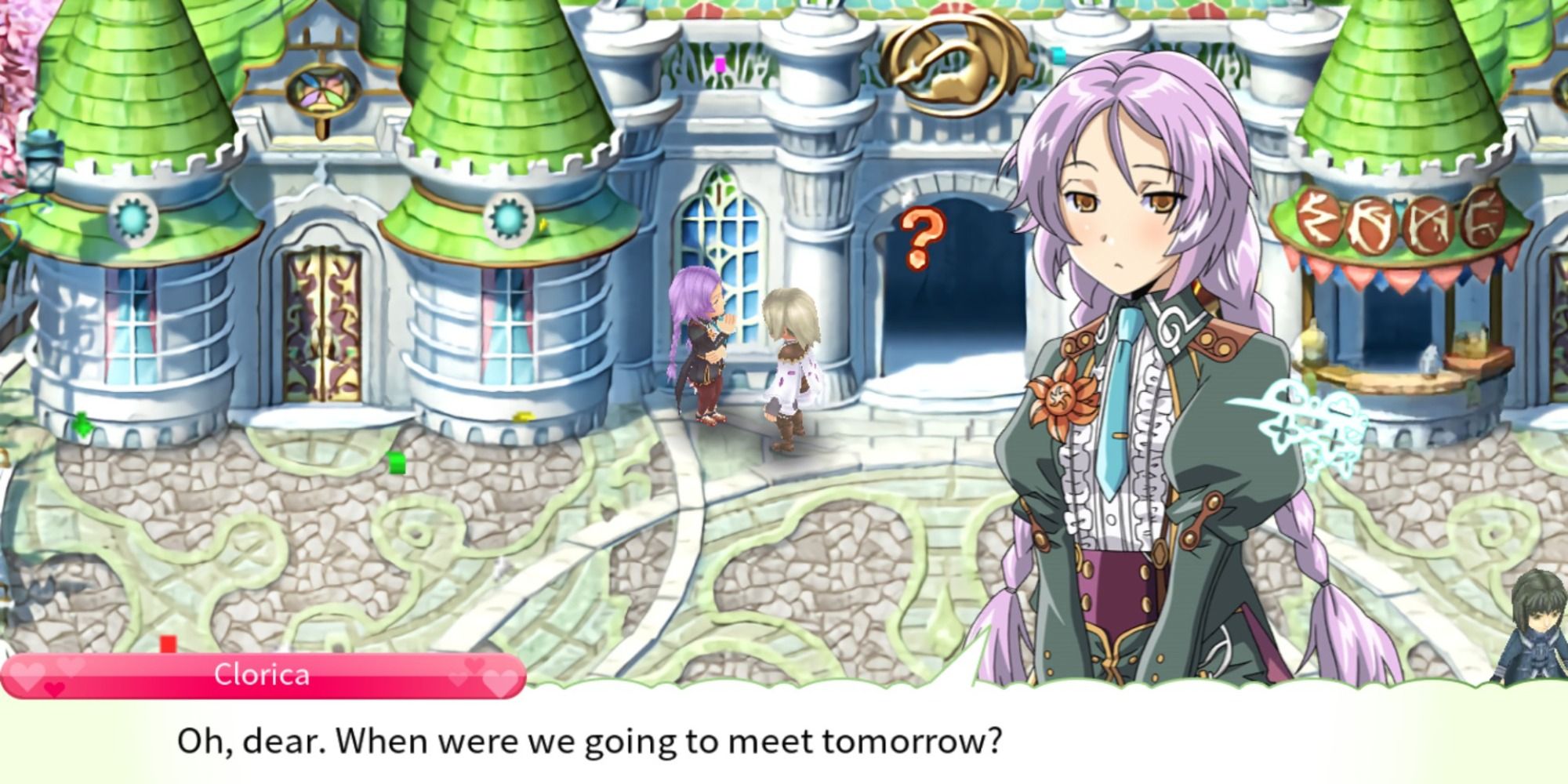 Once you are in a relationship, it will be even more difficult to confess your love to other characters – but not impossible. You are also able to take your partner on dates now.

Asking your partner out on a date is done from the BTW menu. You will arrange to meet them at a specific time the next day and you can choose the location of the date. Some locations, such as the General Store, will reward you with items for choosing them. 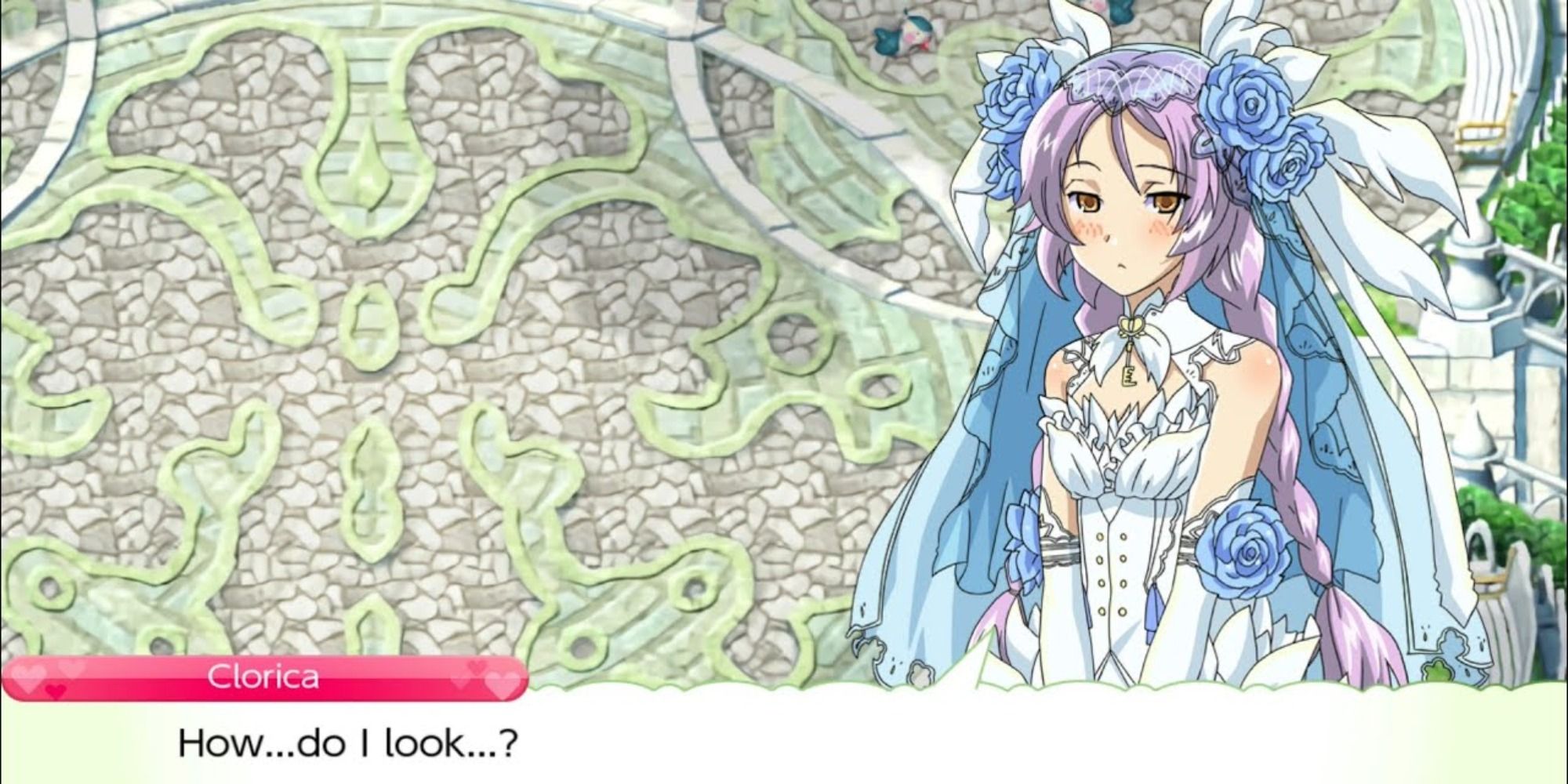 It will eventually be possible to marry your partner, but there are a few prerequisites before even attempting it:

Depending on who you are dating, you must also have an engagement ring.

The Engagement Ring is an accessory that can be crafted at the Crafting Table. The recipe is as follows: one item of the Minerals category, one item of the Jewels category. The cheapest combination would be a chunk of Iron and an Amethyst. But do you really want to cheap out on your proposal?

Once all the prerequisites are satisfied, a Town Event can randomly trigger where you will either be proposed to or be prompted to propose. You can decline at this point, but from here on out, you can propose to your partner at any time as long as you have an Engagement Ring.

Once married, your spouse will move in, and any relationships you had with other single residents will immediately end. 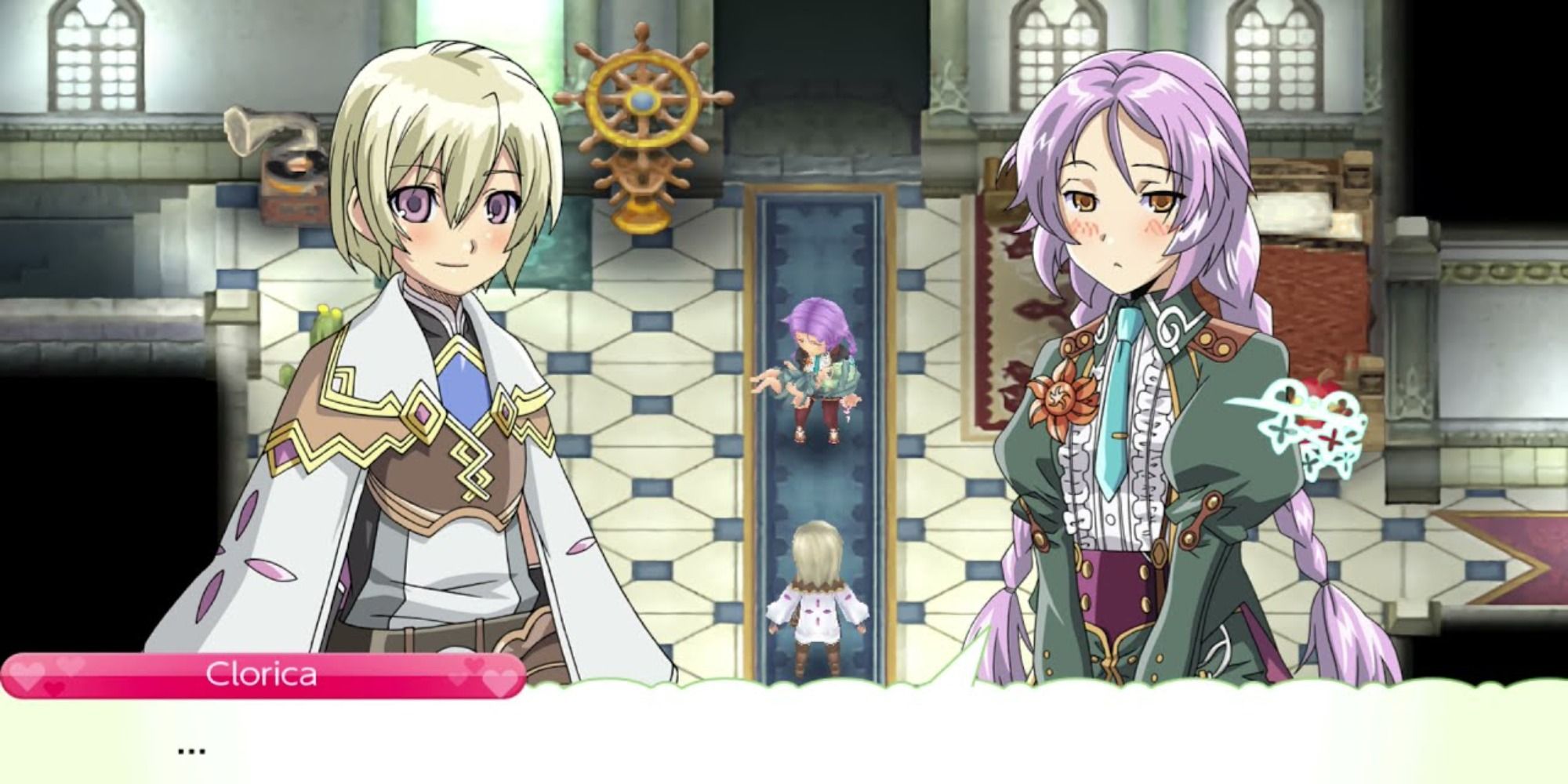 Within one month of being married, your spouse will begin to talk about having a child. Soon after, either you or your wife will fall pregnant with a child.

Speak with your spouse after this happens to determine the gender of the child. You can either choose the gender or let the game choose for you.

In Rune Factory 4, gestation takes 20 days. Once this time has elapsed your child will be born, and after a few scenes, the game will skip ahead a few years to allow the child to grow up and become a fully-fledged NPC with their own dialogue, likes and dislikes, and even stats. That's right, you can take your child out to dangerous dungeons like any other NPC in the game!

Once you have a child, if you take them to the Sechs Territory, you can obtain a White Stone on the westernmost screen of the area that is shaped a bit like a gun.

One of the prerequisites to marriage is viewing a Town Event that focuses on your chosen partner specifically. These happen randomly once their own prerequisites are met and can be viewed over multiple days. Getting a specific Town Event to spawn is a matter of luck, so you may want to try reloading on a day without an upcoming birthday or festival to get one to spawn.

Each potential spouse also has their own marriage-specific Town Event with steps to follow.

Only one Town Event can be active at any time, so complete any that appear as soon as possible. 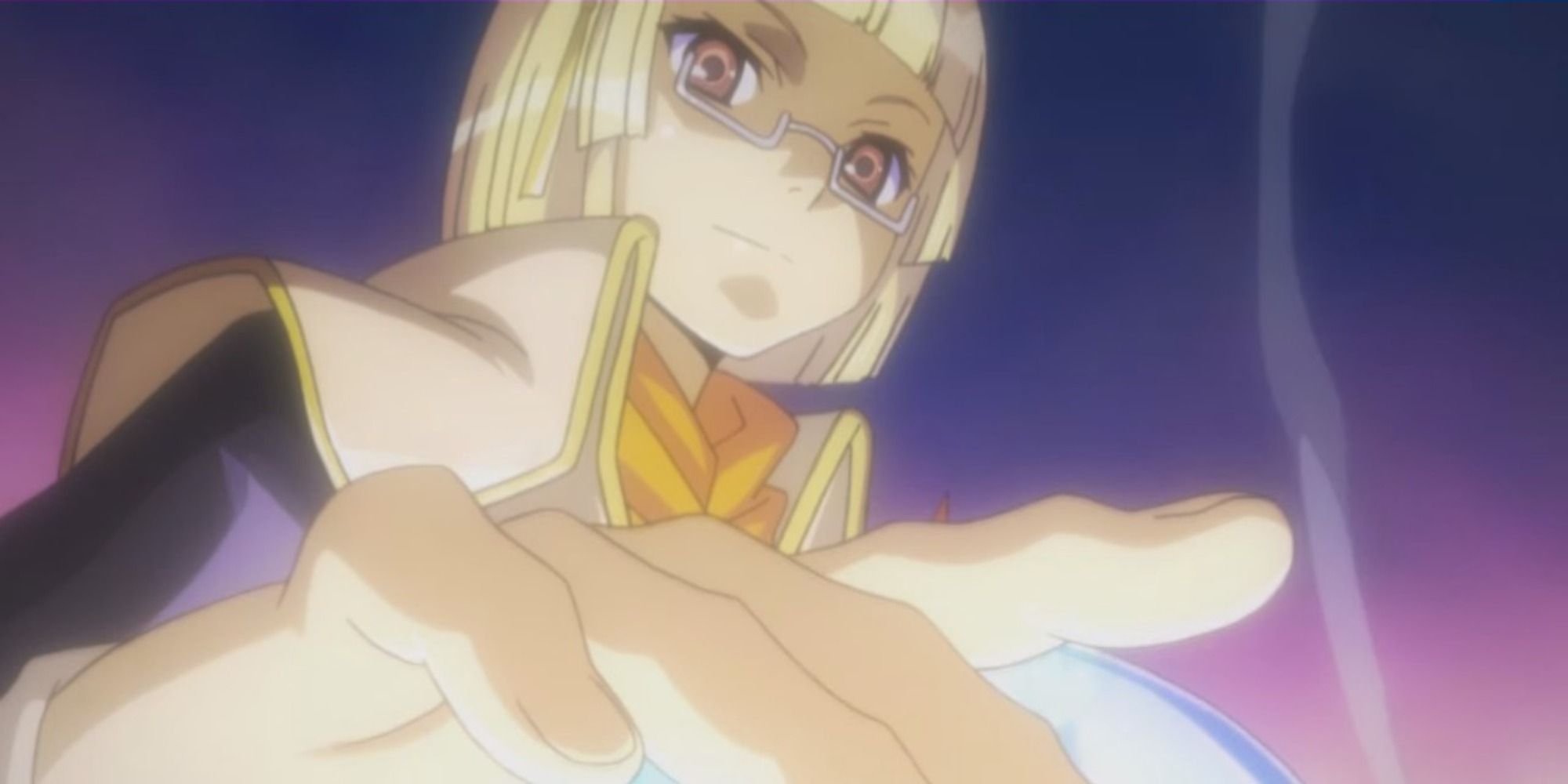 To marry Arthur, you will need to have completed two Town Events: