Home » News » Rumor: Rosario Dawson Might Star In Season 2 Of The Mandalorian As Ahsoka Tano

Rumor: Rosario Dawson Might Star In Season 2 Of The Mandalorian As Ahsoka Tano

On Friday, March 20, Slash Film claimed that Rosario Dawson would be taking on the role of Ahsoka Tano in the second season of The Mandalorian. Although the rumor is unconfirmed to this point and only described as verified by two undisclosed sources, fans are still excited at the prospect of seeing one the best characters in the series brought to life in the live-action show.

The rumor carries some weight to it due to the parties involved in the creation of The Mandalorian. Dave Filoni is a writer, producer, and director on the series, directing several episodes in the first season and scheduled to return in the same role during season two. More importantly, Filoni is the co-creator of Ahsoka’s character, and it would make perfect sense for him to adapt the character from animated form to live action. 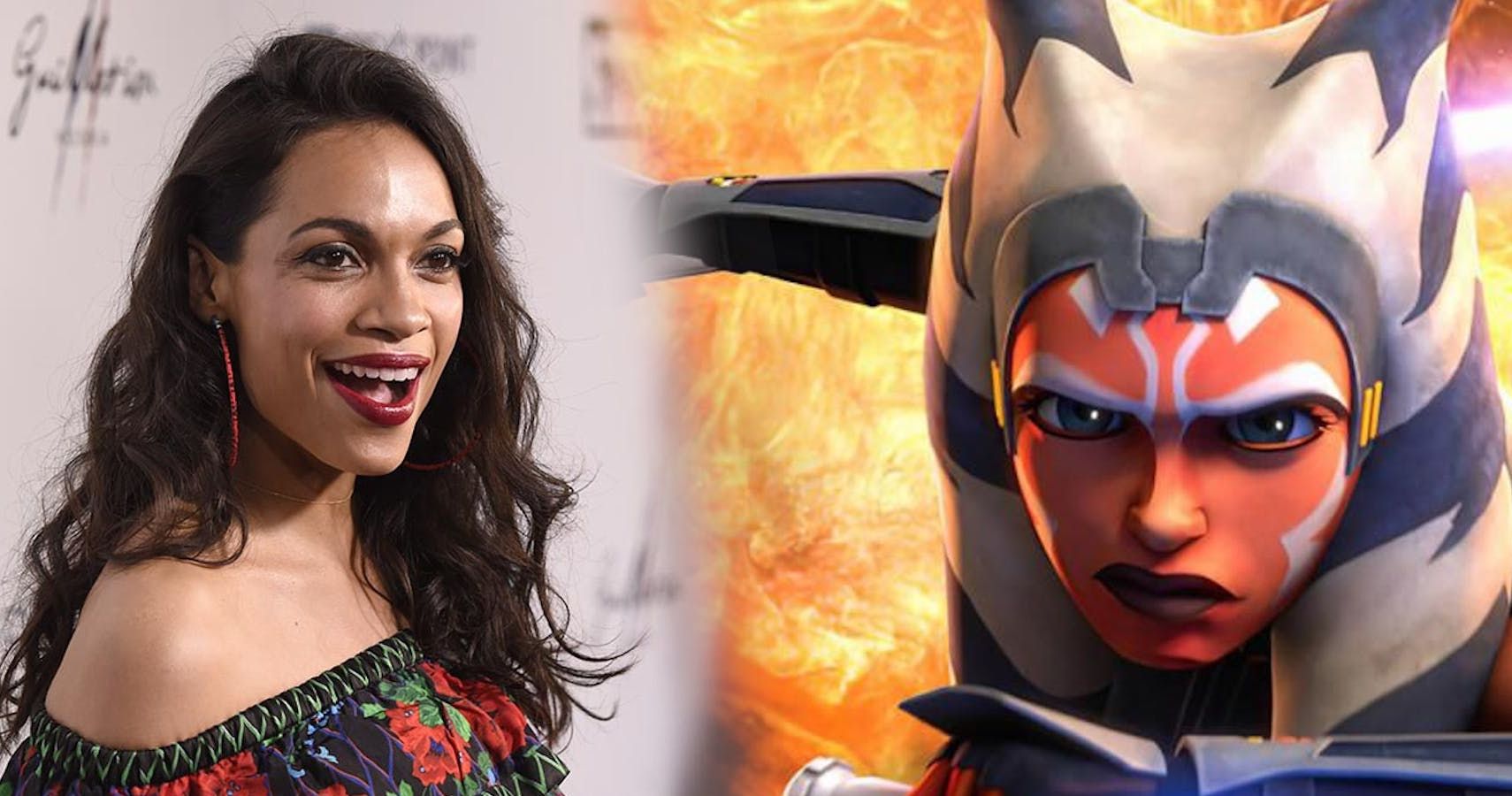 Until now, Ahsoka Tano has appeared mainly in Star Wars: The Clone Wars as padawan to Anakin Skywalker, a series which takes place between Episodes II and III of the main film series, and Star Wars: Rebels, which takes place five years prior to the events of Episode IV. Since The Mandalorian takes place around nine years after the Battle of Yavin (BBY), we would be seeing an older Ahsoka Tano in the aftermath of the fall of the Empire, and during the earliest rumblings of the rise of the First Order.

Ahsoka Tano has long been a fan favorite following her rich character development in Star Wars: The Clone Wars. Tano was introduced as a Jedi Padawan of the Togruta race, and was often eager to prove herself, a trait that landed the character in trouble, but other times paid off. She was mentored not only by Skywalker, but also by Obi-Wan Kenobi and Clone Captain Rex of the 501 Legion. 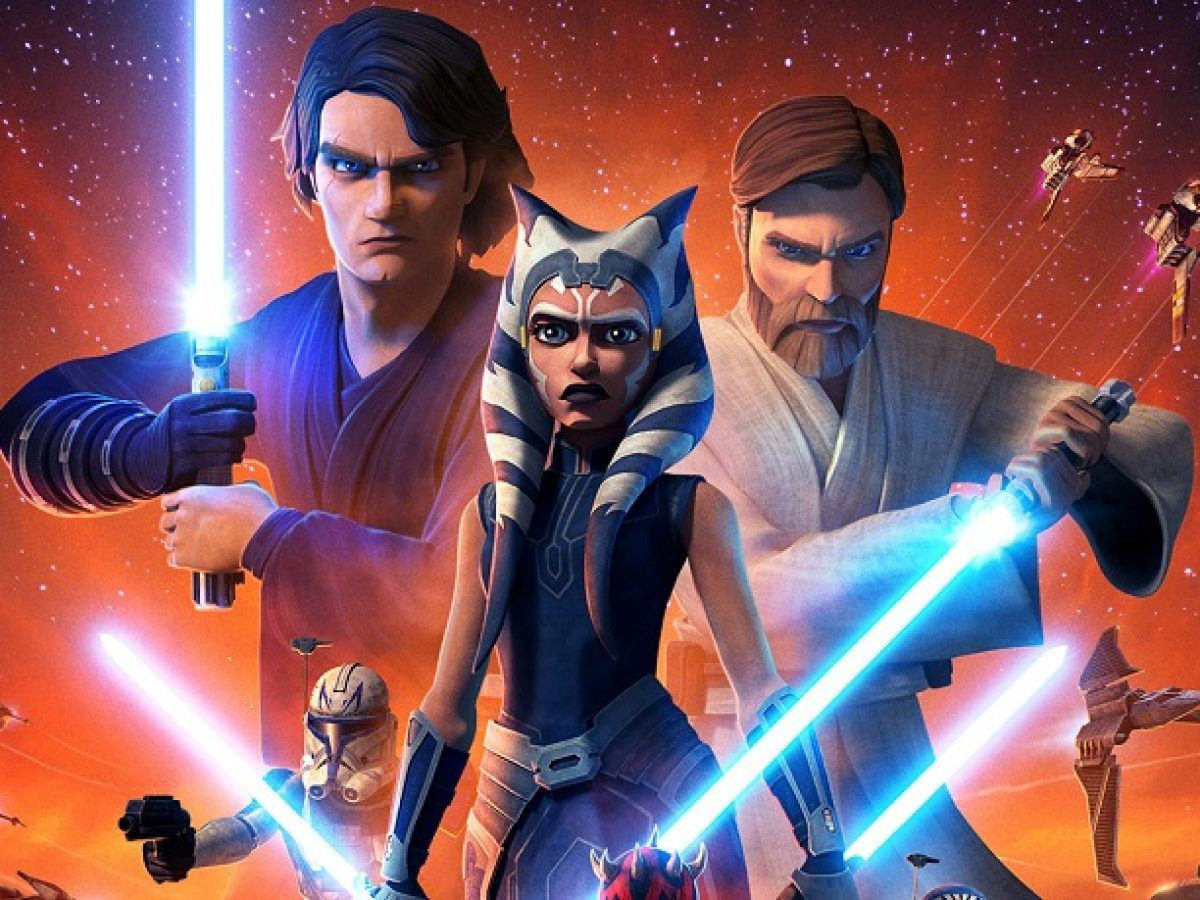 For those who are unfamiliar with Tano’s story, now is a fantastic time to watch Star Wars: The Clone Wars, which is a great series on its own, and received a surprise concluding season this year on Disney+.

To avoid spoilers, it is simply important to know that she eventually chose a path distinct from that of other Jedi and worked towards helping the Rebellion overthrow the Empire. Traces of Tano can be seen often across the Star Wars universe, including a small cameo in the recent film The Rise of Skywalker, where her voice is heard when Rey hears the voices of past Jedi in the battle against Darth Sidious.

For now, rumors of Rosario Dawson taking on the role of this great character is yet to be officially confirmed, but there is no doubt that it would make the second season even better than the first.