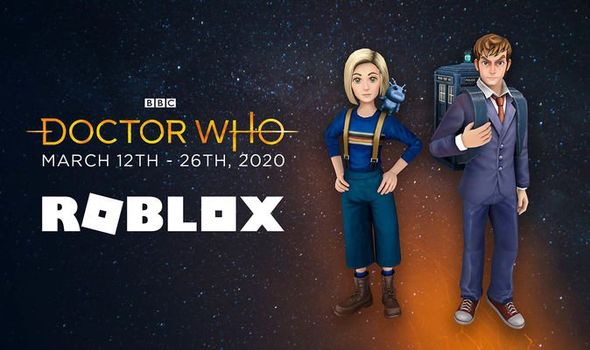 The Roblox and BBC Studios partnership, which has been announced today, sees the launch of a number of Doctor Who virtual items in Roblox. Fans of the global platform which is used by more than 115million people can grab the Doctor Who Roblox gear, which includes a TARDIS backpack, right now. Avatars of the the Tenth and Thirteenth Doctor – played by David Tennant and Jodie Whittaker respectively – are also available in the Roblox Avatar Shop.

The Doctor Who items are only available in Roblox for a limited time, going live initially at midnight GMT on Thursday March 12.

The free Roblox gear will be available until Thursday March 26.

Speaking about the news Christina Wootton, Vice President of Brand Partnerships at Roblox, said: “On Roblox your online identity is a powerful tool that helps our community express who they are and who they want to become.

“We are delighted to partner with Doctor Who, whose diverse set of characters inspire the freedom and creativity that help our community define who they are in the real world as much as the virtual world.”

While Sarah Bold, BBC Studios Global Franchise Head of Marketing for Drama, added: “The Doctor Who fan community is renowned for creativity making it a joy to take the TARDIS to Roblox where millions of fans will be able to play and create with these new items.”

Funny thing about this backpack…it’s much, much bigger on the inside. 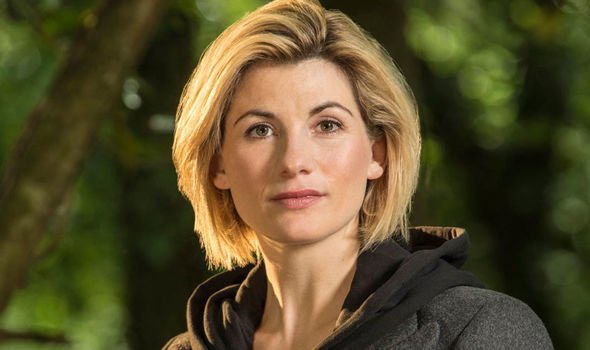 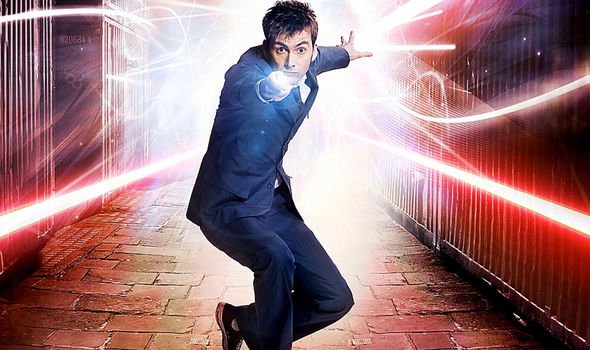 Two legs, two arms, two hands, BIG hair…and sideburns! This bundle is based on David Tennant’s character in Doctor Who.

This bundle, made of a bit of adrenaline, a dash of outrage, and a hint of panic, is based on Jodie Whittaker’s character in Doctor Who.

If you’re looking for other free Roblox gear, then you can find below a list of the active promo codes in Roblox for March 2020.

Description: “Look out! Here comes the spider can.”