Behavior Interactive has revealed that Resident Evil’s Nemesis, Leon Kennedy, and Jill Valentine will enter the fog of Dead by Daylight on June 15. Not only that, but players will soon experience a brand-new, innovative mechanic, as AI-controlled zombies prowl the map, hunting for Survivor flesh.

Nemesis, who will simply be known as The Tyrant, soon arrives to terrorize Survivors. Much like his Resident Evil 3 counterpart, Nemesis will use the tentacle embedded in his arm to lash out at Survivors, in a whip-like animation. Hitting a Survivor will infect them with the T-Virus, and like The Plague’s power, they will begin to cough and vomit. As more Survivors become infected, the range of this attack grows, making Nemesis more dangerous and able to hit from further away. 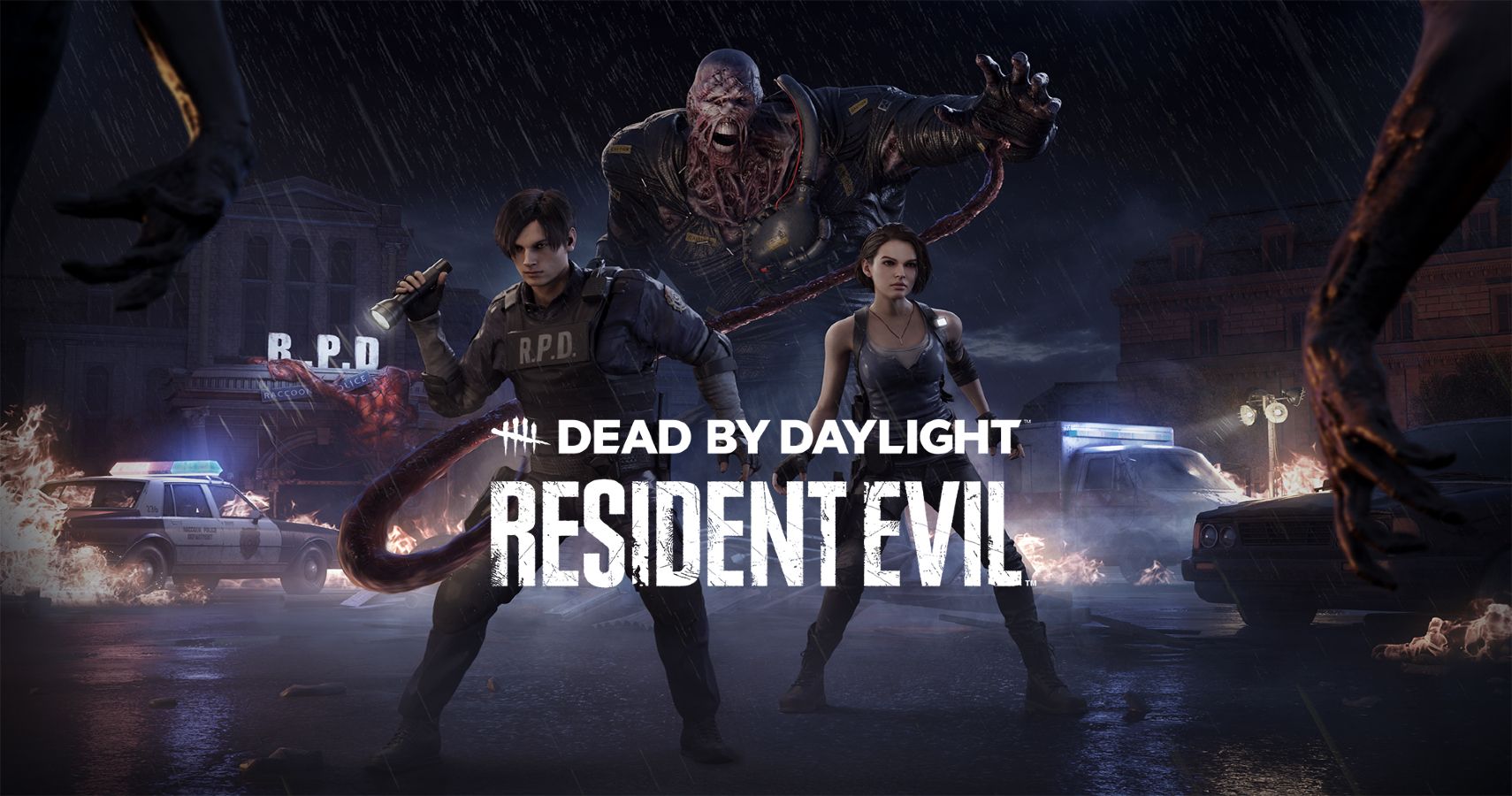 When playing as Nemesis, you’ll encounter a new mechanic, as AI-controlled zombies will also load into the match. These will work independently from the Killer to seek out, attack, infect, and generally harass Survivors. This has enormous potential to change how future characters are developed.

Much like the Stranger Things chapter, both Leon Kennedy and Jill Valentine are making their way to Dead by Daylight as Survivors. Details about their exact perks are still vague, but we do have a few details on how they’ll work.

For instance, Jill draws upon her years of experience and training when working to repair generators. She will be able to plant a mine on a generator, and if kicked by the Killer, it will cause an explosion that blinds them temporarily.

Leon, meanwhile, is being given an innovative perk that allows him to find a Flashbang on any given map. This item will apparently function similarly to the Firecrackers from previous events, meaning they can create a distraction or even blind a Killer, forcing them to drop an injured Survivor. This item is found during a match, unlike regular items, so Leon can bring any other item in his loadout. 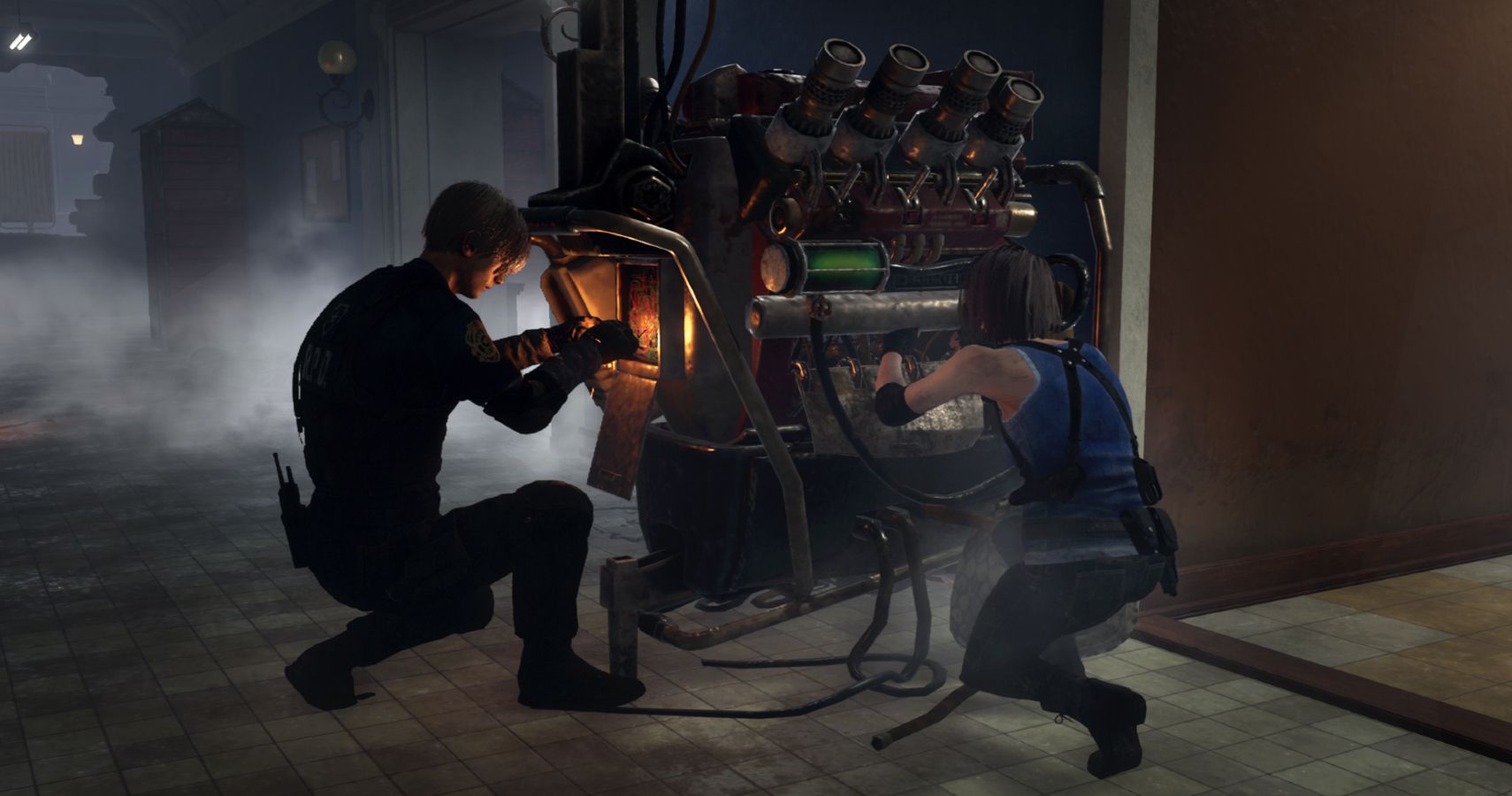 As for the new map, it’ll be based on the Racoon City Police Department. Behavior paid extra attention to detail here to make this space feel as close to that of both Resident Evil 2 and 3 as possible. As a result, much of the map layout will be static, exactly like the Hawkins Laboratory map from the Stranger Things chapter. Generators, totems, and a few other things will be random in their placement, but at a quick glance, much of the map looks to be static.