Resident Evil 3 Will Let You Explore More Of Raccoon City

The release of the Resident Evil 3 remake is right around the corner, and more and more details are slowly being released about what to expect. Project producer Peter Fabiano spoke with Xbox: The Official Magazine to explain how Raccoon City was being reimagined with a far larger and more realistic emphasis in the remake. 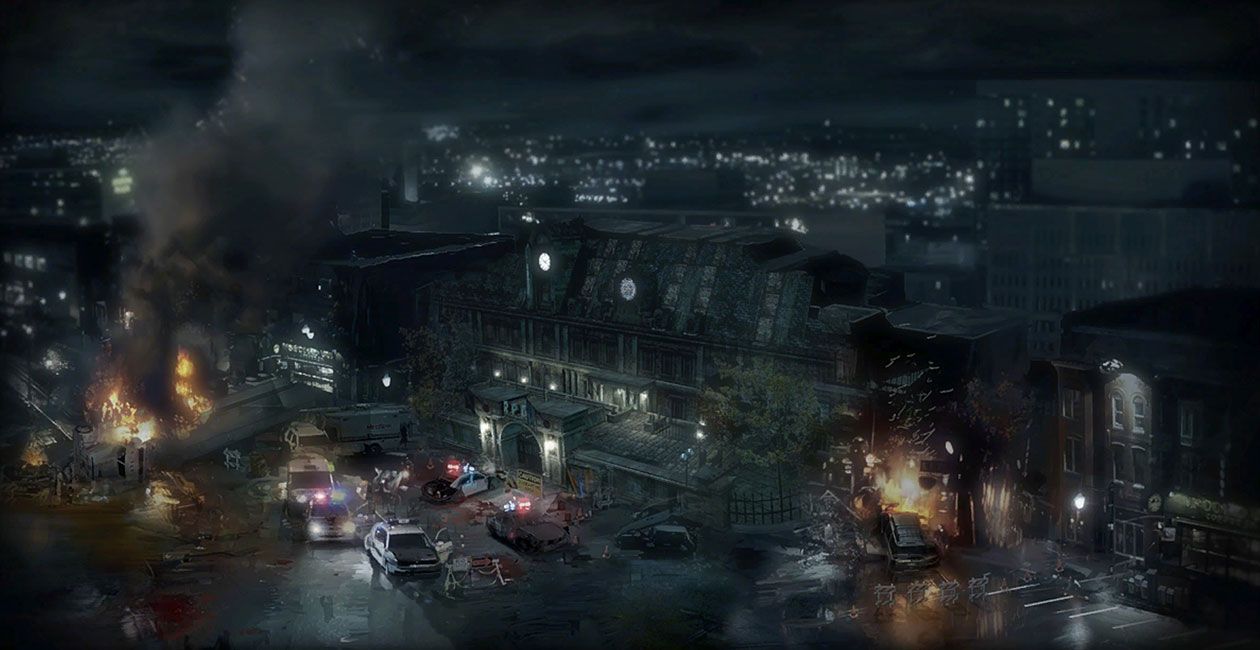 This is great news for fans of the original game and newcomers, because when the game first launched in 1999, a major critique of the game was how little there was to see of the entire city, despite most of the game taking place outside with Jill Valentine running from place to place. Rather than make the city open, or provide various routes to move around, the game felt much like the previous Resident Evil titles, using obstacles like fires, vehicles, and debris to limit where players could go.

Peter goes on to explain how the team has put a lot of work into this reimagining, “Hopefully, fans of the original will be very impressed by the reimagined Raccoon City. It’s way more fleshed out, there’s a huge attention to detail.” This will be great for players who love to examine every nook and cranny of the map, especially since the majority of roughly the first half of the game takes place almost entirely on the chaotic streets of the city with zombies at every turn, all while Nemesis looks to hunt down all STARS members. 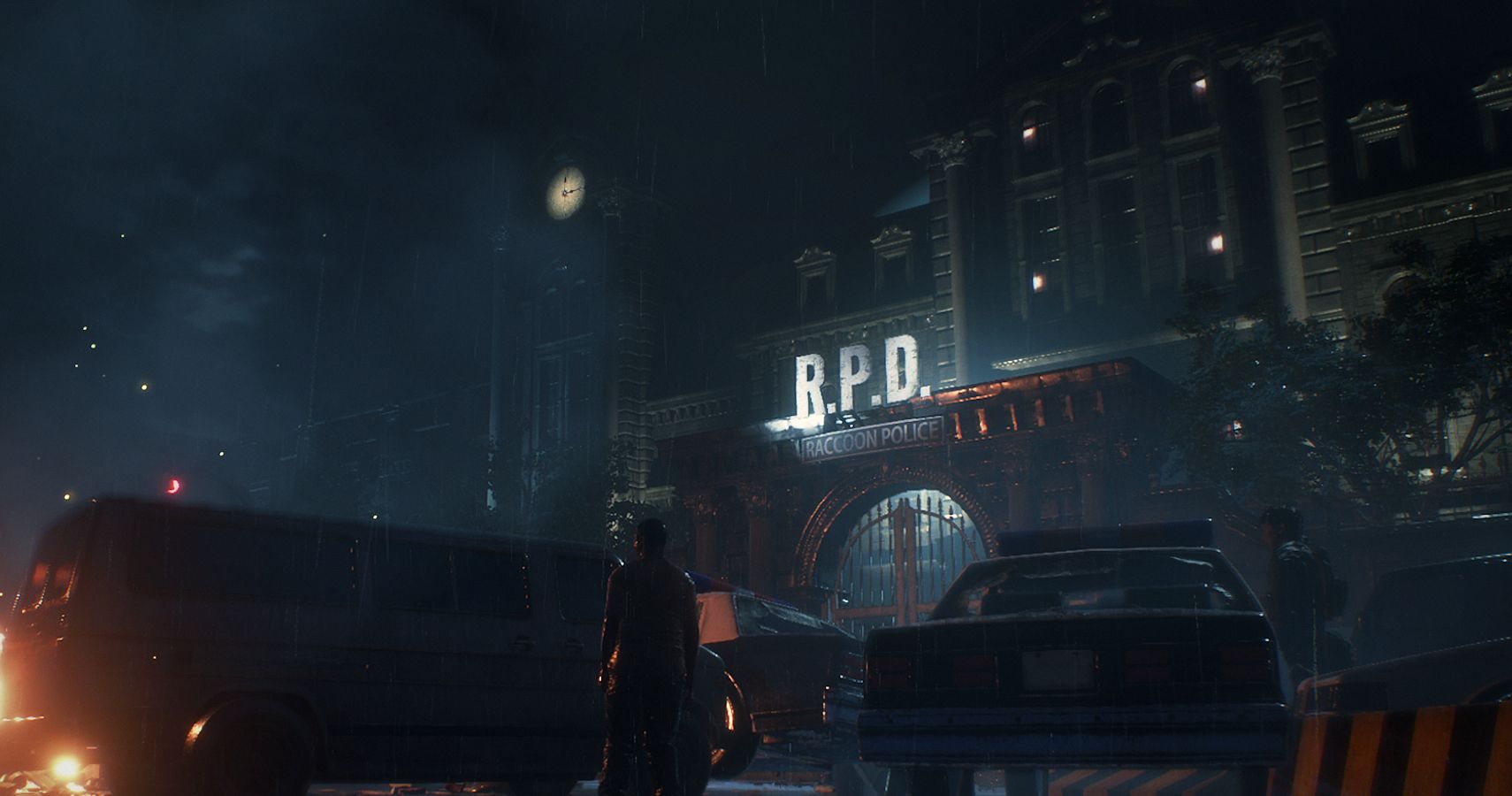 Apart from the city streets, players should expect to see three other main areas that are sure to have seen some manner of revamp as well. The police department will be all to familiar as the setting of Resident Evil 2, though players will not want to spend too much time there because that is where Nemesis should make its grand appearance and begin a relentless pursuit. If players disliked Mr. X, they’ll hate Nemesis for sometimes carrying a rocket launcher, and for its ability to sprint much faster than Jill could ever hope to run.

The final two major locations where the game takes place should be a hospital, where players control Carlos, and a sewage treatment facility. Since these locations have not been mentioned in these plans to reimagine their settings, we can likely assume they will remain unchanged at their core, though like Resident Evil 2, there are bound to be upgrades.

Resident Evil 3 launches on the PlayStation 4, Xbox One, and PC on April 3.