Report: Super Mario Galaxy Could Be Coming To Switch 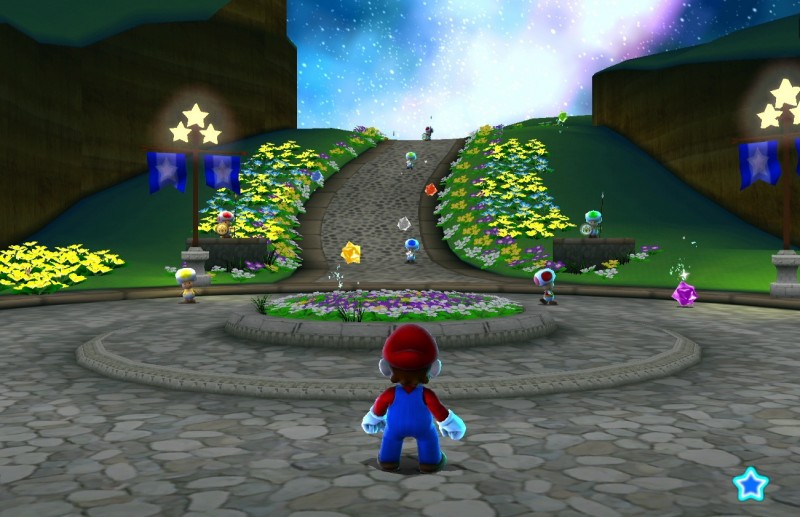 Mario is one of the most iconic characters in video games, so every one of his birthdays is worth celebrating. If recent reports are to be believed, Nintendo may be planning an impressive celebration that includes Switch rereleases of many of Mario’s best games.

Eurogamer and VideoGamesChronicle reported that Super Mario 64, Super Mario Sunshine, and Super Mario Galaxy will all get rereleases sometime this year. Additionally, Nintendo is working on a new Paper Mario title and a deluxe version of Super Mario 3D World that includes new levels.

If true, these details are very exciting, but we may also soon hear new details on Nintendo/Universal’s upcoming Mario-themed park as well as the upcoming animated Super Mario Bros. movie.

A few weeks ago, Nintendo announced its partnership with Lego, and it’s possible that was just the beginning for our mustachioed pal. We’ve reached out to Nintendo for further comment.

The original Super Mario Bros. released in Japan on September 13th, 1985, so the 35th anniversary is set for this fall. Hopefully, we’ll hear more soon.